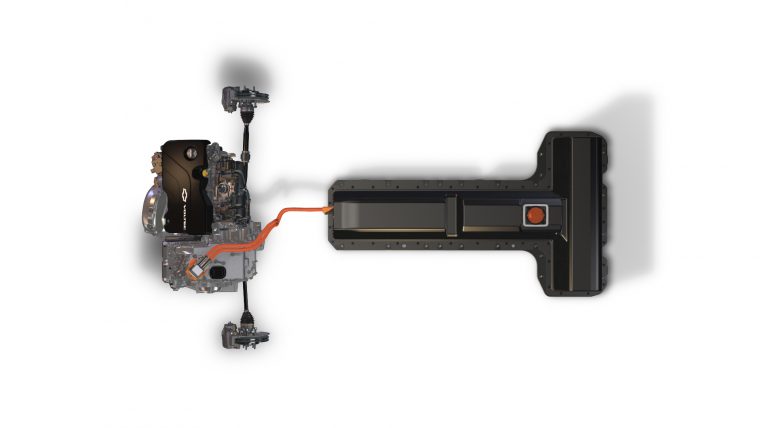 There’s always a problem when you use a battery-powered device. It isn’t something that will be there when you get it, but each time you fill that battery up, you know that soon, that charge isn’t going to last as long. And as time goes on, the battery’s storage will continue to fall until it needs to be replaced all together.

Battery-powered electric vehicles suffer the same problem. Nissan actually specifically guarantees that the LEAF’s battery pack will retain at least 70% of its original capacity after 5 years or 60,000 miles, but that still is a loss of up to 30% after 5 years of ownership. 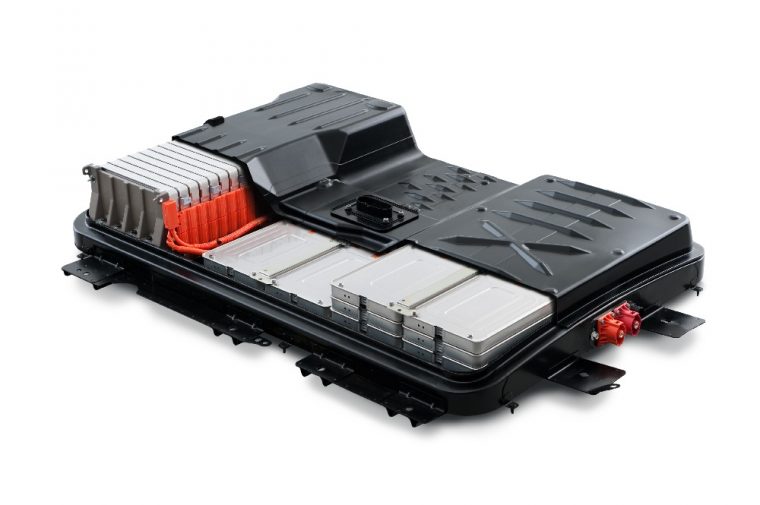 However, lithium ion batteries are the norm, with few good alternatives. One alternative in particular, zinc manganese batteries, are inexpensive to produce (since zinc and manganese are inexpensive and plentiful), but have always had a problem—after a few charges, they would just stop working.

Now, though, researchers at the Department of Energy’s Pacific Northwest National Laboratory have discovered a  new way of approaching these batteries to make them last. Basically, the problem had been this: previously, scientists had assumed that a Zinc-Manganese battery would operate like a Lithium-ion battery, where the lithium ions move in and out of spaces between the atoms of the battery’s electrodes. Instead, the PNNL team found that the Zinc-Manganese battery was actually being subjected to a chemical reaction that was changing the active materials in the electrodes into a different substance called zinc hydroxyl sulfate, after which the battery would stop working. This is far closer to how lead-acid batteries work than lithium-ion batteries.

So, to help slow that process, the researchers increased the amount of manganese in the electrolyte solution in the battery, and quickly found that they had hit on something good. The researchers said that by using this method, their small test battery reached a storage capacity of 285 mAh per gram over 5,000 charging cycles, while retaining a full 92% of the initial capacity.

The researchers plan to continue their research, increasing the battery’s efficiency, with the end goal of a far more durable, inexpensive battery for use in large-scale energy storage or even in future car batteries.