10 Fun Facts About The Daytona 500 You Might Not Know

The Daytona 500 is the first points race of the NASCAR Sprint Cup season and it’s also the biggest event of the year. Nicknamed the “Great American Race,” the event covers 500 miles and is 200 laps long. Richard Petty has the record for the most Daytona 500 victories with seven, while Bobby Allison is the oldest driver to win the race at 50 years old. Here are 10 more interesting facts about the Daytona 500 that you might not already know… 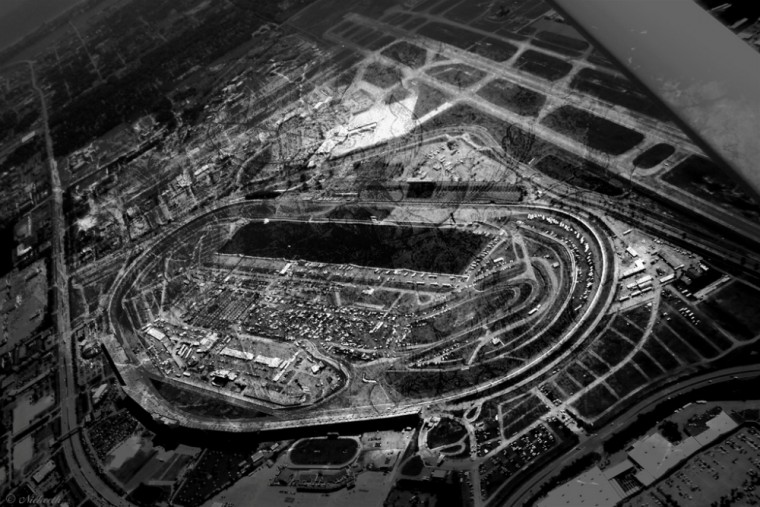 Before the 2.5 mile paved track was built, cars used to race on the beach
Photo: Nickeeth Lopez

The first Daytona 500 was held in 1959. The finish was so close that it took NASCAR three days to ultimately determine who won the race. Drivers Lee Petty and Johnny Beauchamp were battling for the lead coming off the final turn when they came across another car that was one lap down. The three cars came across the finish line three-wide, with Beauchamp initially being declared winner, but that decision was overturned three days later when photos revealed Petty crossed the finish line first and he was named the official winner. 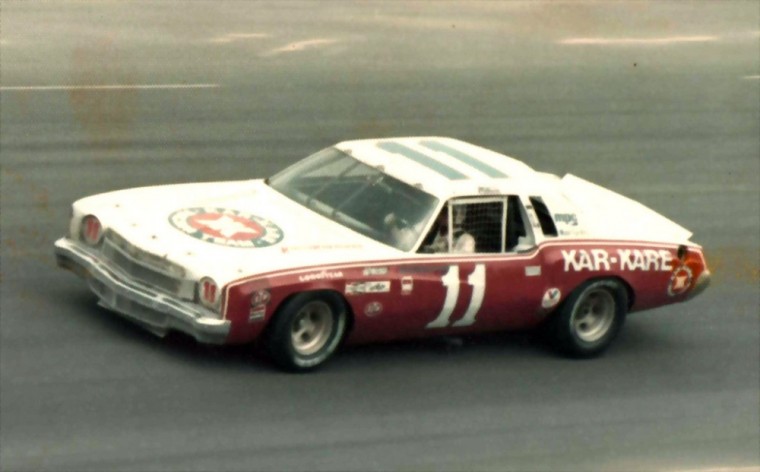 The 1979 Daytona 500 was the first time the “Great American Race” was broadcast live. Fans were treated to a excellent finish, as well as an entertaining fist fight between drivers Cale Yarborough and the Allison brothers. Donnie Allison and Cale Yarborough were competing for the win on the final lap when the two collided and crashed, which gave the victory to Richard Petty. Following the collision, Yarborough and Allison both got out of their cars and engaged in a fist fight; Donnie’s brother Bobby even joined in to help his sibling. 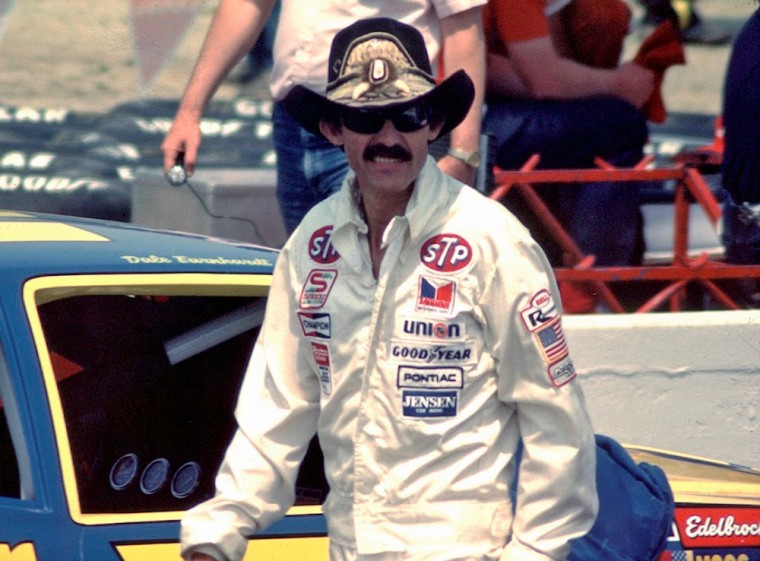 In 1976, two of NASCAR’s most dominant drivers went head-to-head to determine the winner of that year’s Daytona 500. David Pearson and Richard Petty were side-by-side in the final turn when Petty’s car clipped Pearson’s, which sent both of their vehicles spinning. Petty’s automobile stalled following the wreck, but Pearson was able to restart his racecar and slowly cruised across the finish line to pick up the victory. 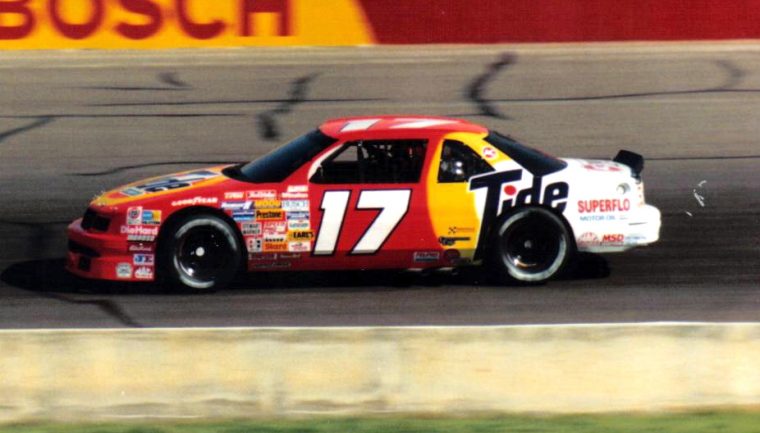 Darrell is a broadcaster now, but he won the Dayton 500 in 1979
Photo: Mike Traverse

7) Waltrip Does the ‘Ickey Shuffle’

After earning his only career Daytona 500 victory in 1989, three-time NASCAR champion Darrell Waltrip exited his racecar and performed the “Ickey Shuffle” dance in victory lane before spiking his helmet like it was a football. Waltrip won the race in the No. 17 racecar, on the 17th of February, in his 17th attempt at winning the event. 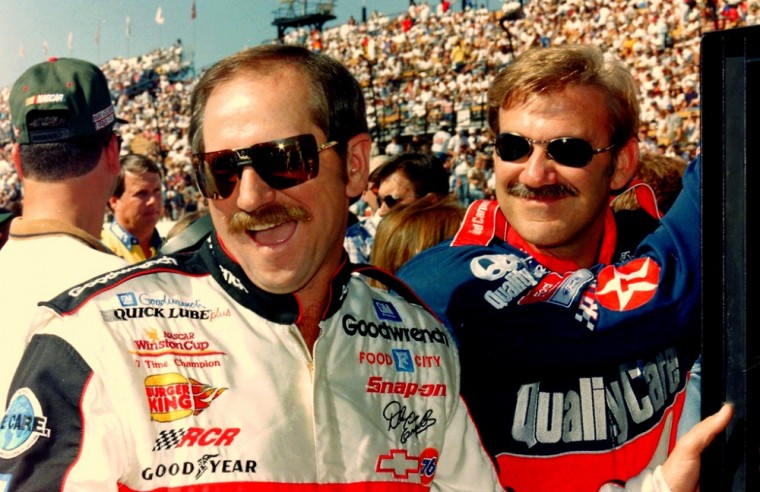 Dale Jarrett only had one career victory back in 1993 when he was able to drive past Dale Earnhardt Sr. in the final laps to win the “Great American Race.” What made this race truly unique was the fact that Jarrett’s father, Ned, was the lead broadcaster for the race and openly cheered for his son in the closing laps. 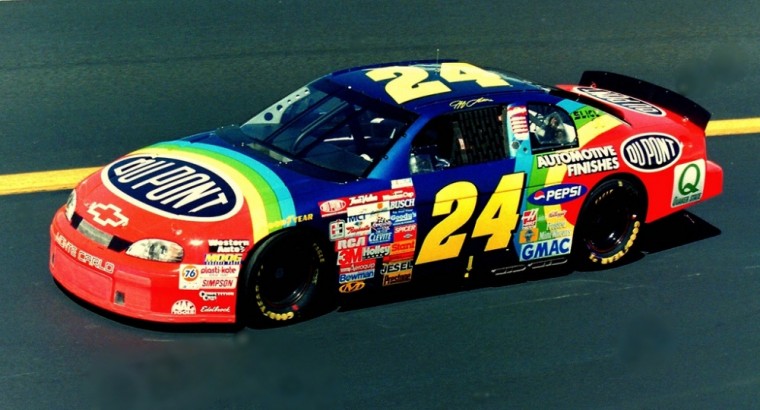 The ’97 race was the first of three Daytona 500 victories for Gordon
Photo: Darryl Moran 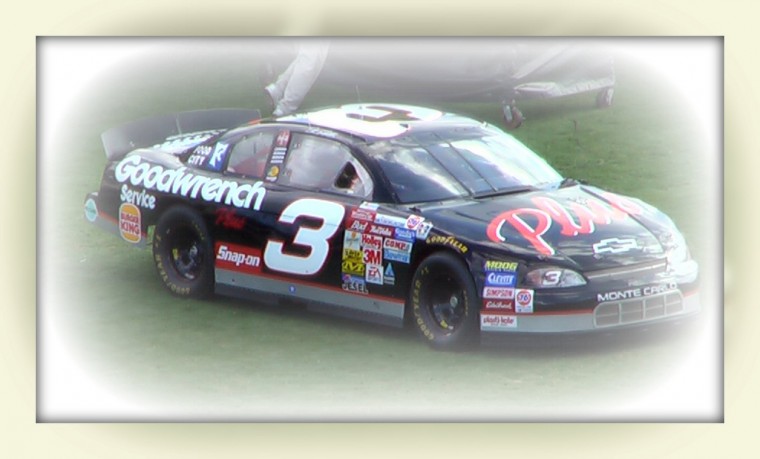 Before his victory in 1998, many people said Earnhardt was cursed at Daytona
Photo: Raptor Alpha

While the late Dale Earnhardt Sr. is tied for the all-time NASCAR lead with seven career championships, it took him 20 years before he won his first and only Daytona 500 in 1998. It was a very popular victory, as Earnhardt was greeted by and shook the hand of seemingly every member of NASCAR before he celebrated the win in victory lane. 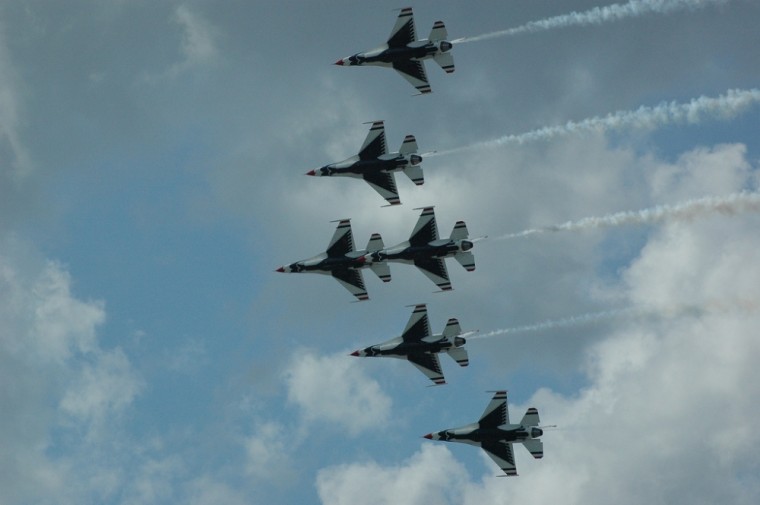 The 2001 Daytona 500 was tarnished by the death of a NASCAR legend
Photo: Steve Moskowitz

If the 1998 race was the most popular Daytona 500 in history, then the 2001 event was the least-liked due to the crash that took the life of Dale Earnhardt Sr. The legendary driver’s death led to major safety changes in NASCAR such as the adoption of Safer barriers, the HANS Device, and the creation of the Car of Tomorrow. The Chevy racecar owned by Earnhardt Sr. and driven by Michael Waltrip actually won the 2001 race. 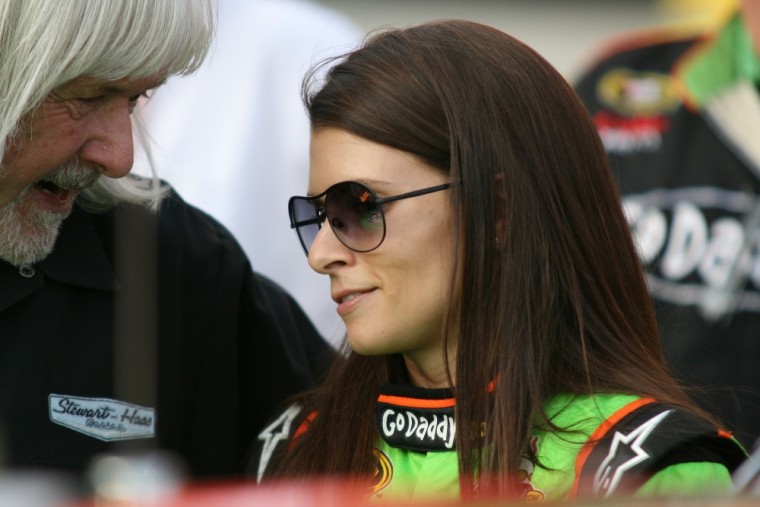 Danica Patrick has the best finish ever in the Daytona 500 by a female driver
Photo: Parker Anderson

Danica Patrick became the first female NASCAR driver to win the pole position for the Daytona 500 in 2013. In addition, Patrick’s eighth-place finish was the best-ever by a female driver. Jimmie Johnson ultimately won that year’s race to pick up his second career Daytona 500 victory. 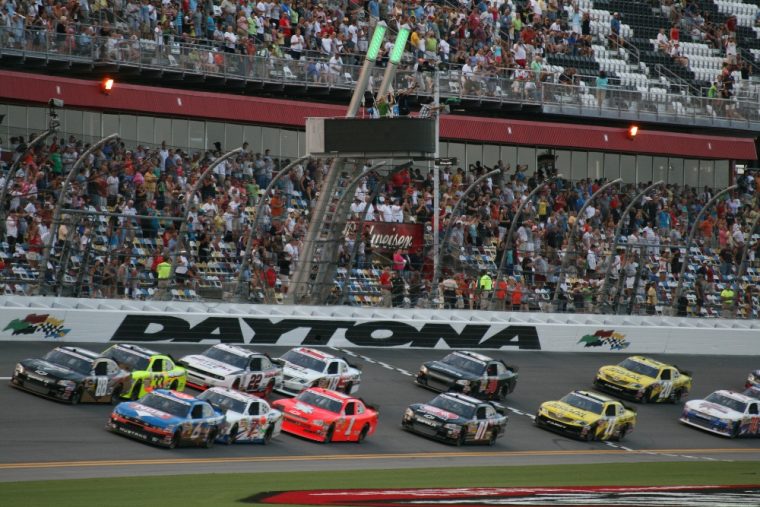