As families grow and people spend their lives taking road trips (cause, let’s be honest, the airlines kind of suck), SUVs have become far more mainstream. The success of SUVs has left sedans struggling.

The following list, provided by Kelley Blue Book and USA Today, takes a closer look at the slowest selling vehicles of 2017, based on their average days to turn (i.e. how many days they sat on the lot at the dealership). This list does not include models that sold less than 1,000 vehicles. 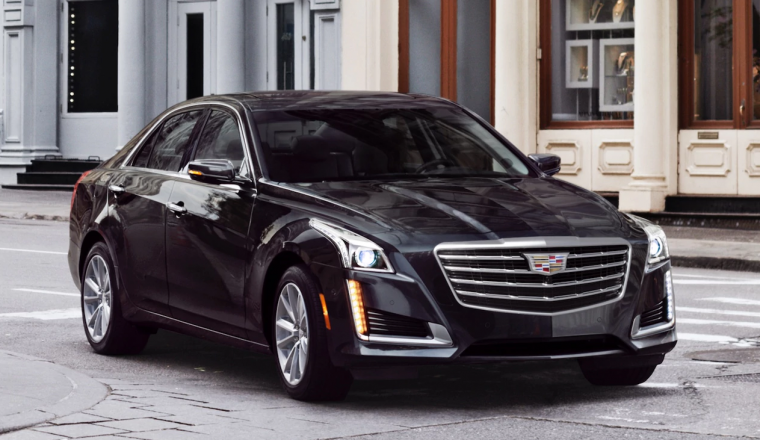 The Cadillac CTS is still on the market today, but as a luxury sedan, it doesn’t have significant pull in today’s market. The 2018 Cadillac CTS Sedan sits on an MSRP of $46,495, which is a bit steep for your standard sedan. Cadillac sold a total of 10,344 CTS models — new and used. On average, the CTS spent 172.3 days on the lot before finding an owner. 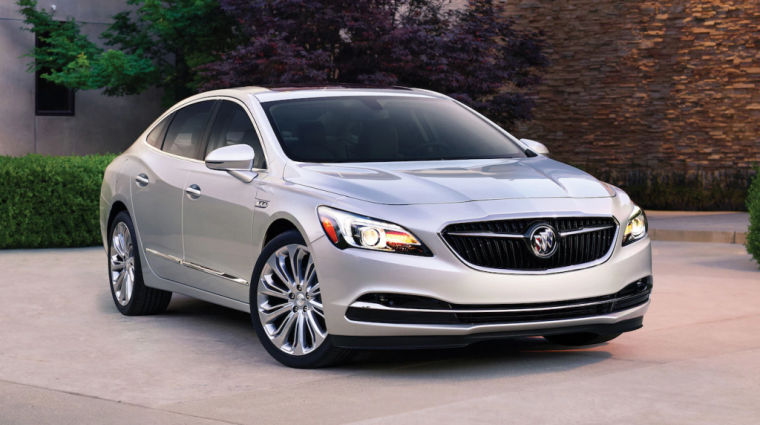 Another luxury SUV sitting on this list is the Buick LaCrosse. The 2018 LaCrosse has a slightly lower MSRP than the Cadillac CTS, coming in at $29,565. The LaCrosse sold nearly double the units of the CTS, but it spent, on average, 3.6 more days on the lot with a 175.9-day turn rate. 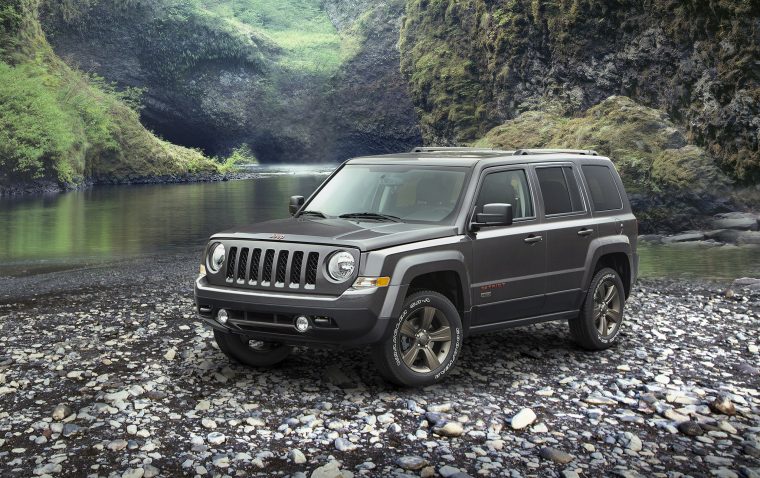 A fun option in Jeep’s lineup, the Jeep Patriot saw its last production year in 2017. After the announcement of its departure, sales dropped significantly for the Patriot from 121,926 units sold in 2016 to only 40,735 units in 2017. On average, the Jeep Patriot spent 176 days on the lot before purchase. 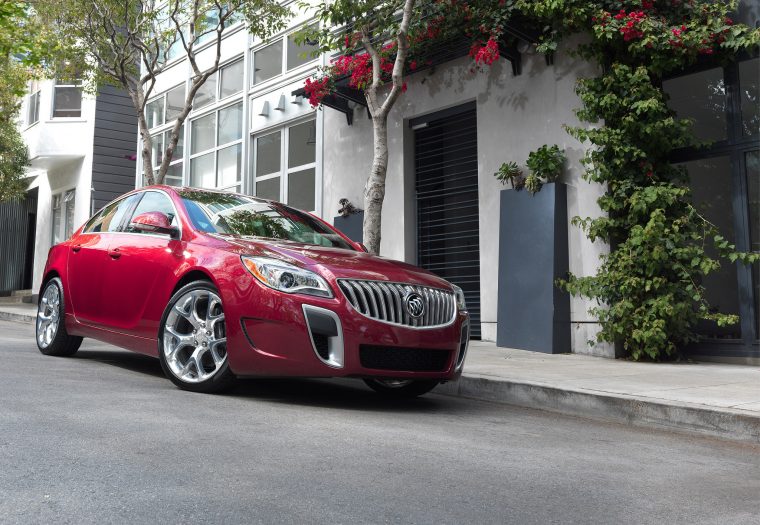 Number seven on the list is, yet again, another luxury sedan. There are dozens of luxury sedans on the market but the demand is dropping, leaving them suffering at the dealership. The Buick Regal spent an average of 177.7 days on the dealership lot and the nameplate sold 11,559 units last year. 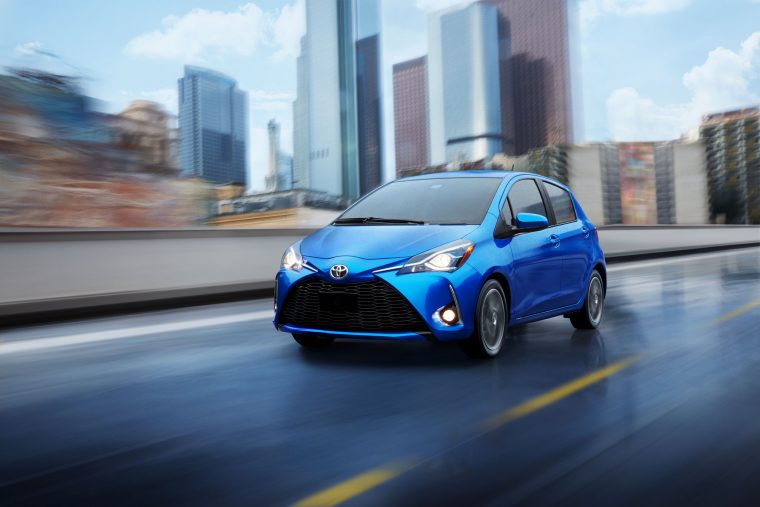 A subcompact hatchback, the Toyota Yaris is a slight variation on the traditional sedan. However, customers didn’t seem to take well to the model in 2017 with only 8,653 units sold. The average Toyota Yaris spent 178.4 days on the lot. 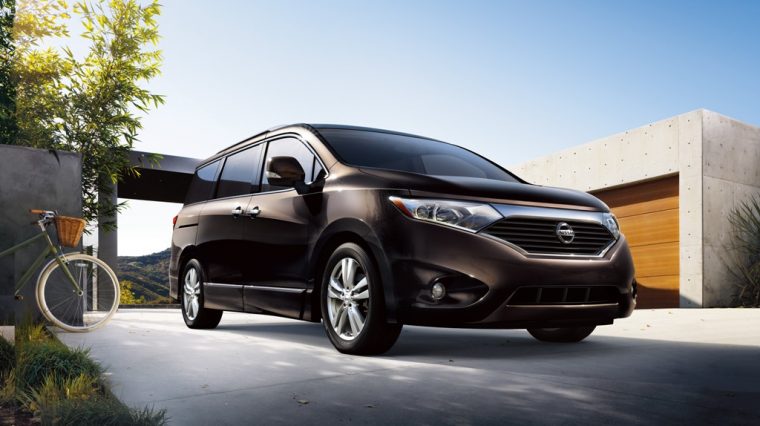 The only minivan on this particular list, United States production of the Nissan Quest was discontinued in 2016. Leftover sales continued into 2017 with 4,950 units sold. Inventory isn’t clearing out quickly, though, with the average Quest waiting 185.1 days at the dealership. 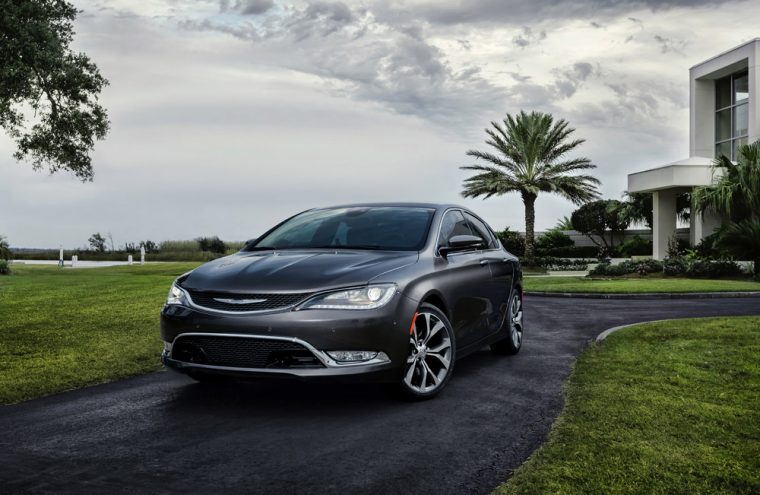 Another discontinued model, the Chrysler 200 saw its last model year in 2017. Those sales carried over into the 2017 calendar year, selling 18,457 units with an average turnaround time of 187.4 days. 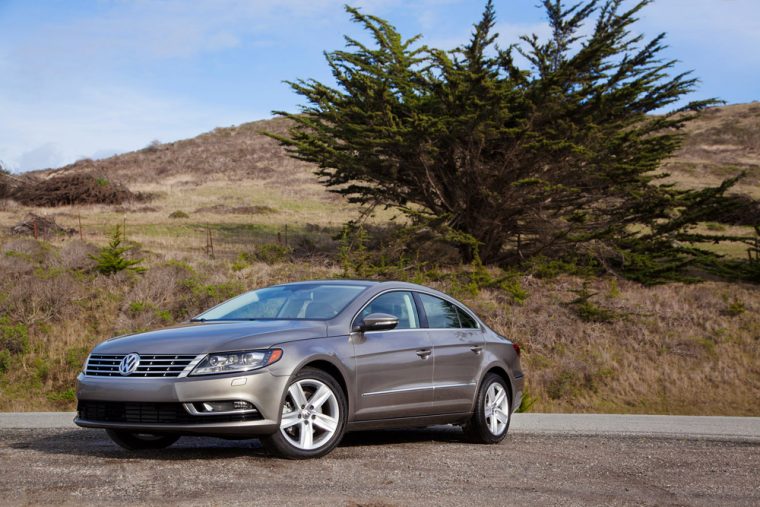 On the market until 2017, the Volkswagen CC is a four-door sedan, fitting in perfectly with the rest of this list. The CC nearly didn’t make the minimum sales requirements to make this list, selling only 1,355 units last year. The Volkswagen CC spent an average of 189.4 days at the dealership in 2017. 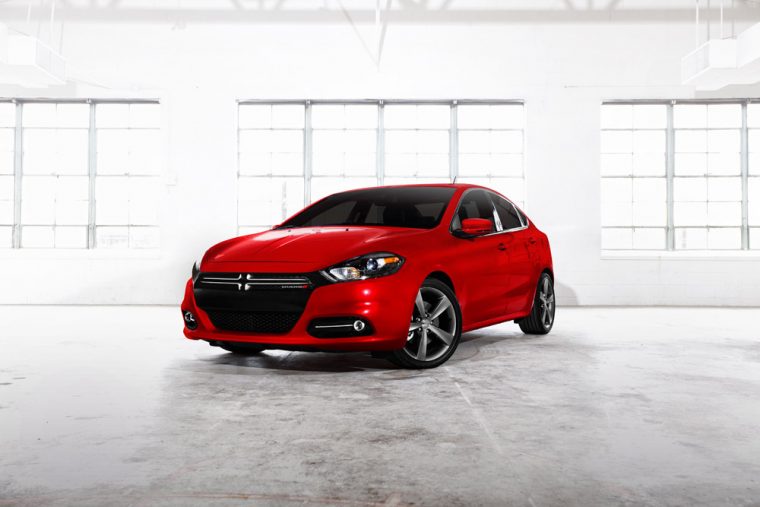 Discontinued in the United States after 2016, dealerships are still selling the last of their Dodge Dart inventory. The Dart nameplate sold 10,082 units last year, with an average of 207.8 days at the dealership. 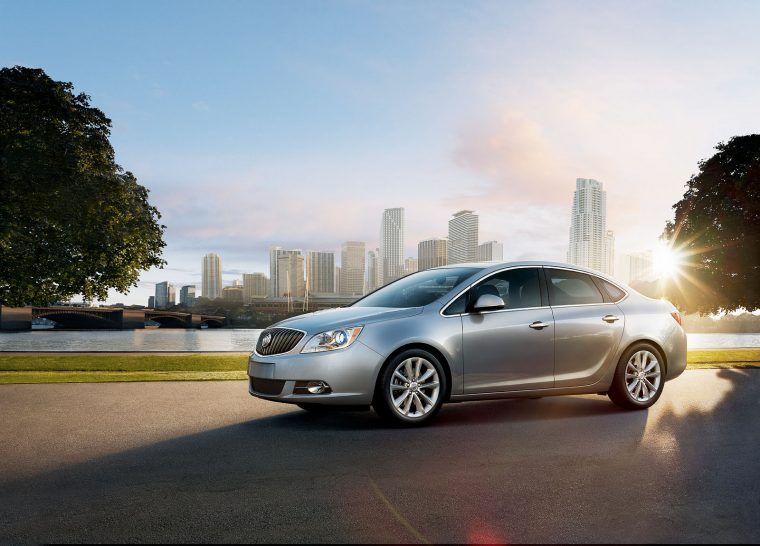 At the top of the list (or bottom, depending on how you look at it) is the Buick Verano, yet another luxury sedan struggling in an SUV-dominated marketplace. The Verano was also discontinued in 2017, with 4,277 units carrying over into the calendar year. The Buick Verano saw the longest turnaround time in 2017 with an average of 223.6 days on the dealership lot.