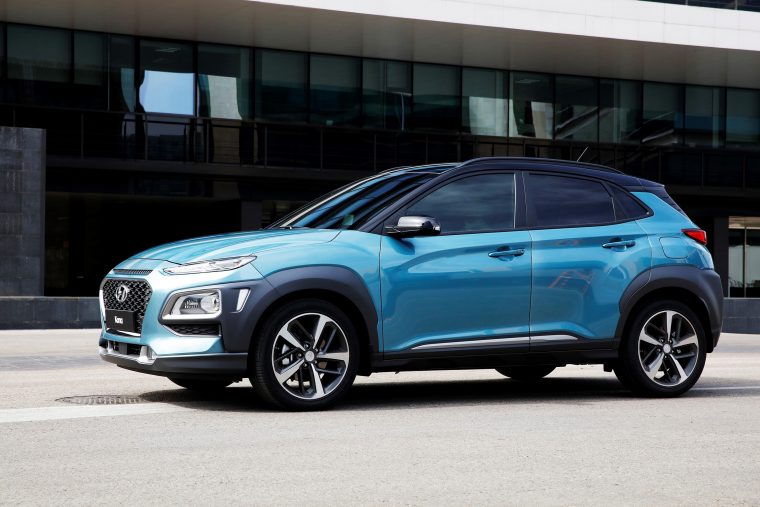 Hyundai is expanding its global lineup with a brand-new crossover SUV that it debuted today. Because the Korean automaker has already released a wealth of information on the vehicle, we’ve boiled down all the minutiae and crafted this list of the top 10 facts you need to know about the Kona.

1. The Kona is a brand-new B-segment SUV, meaning it’s a compact crossover that’s smaller than the Tucson and Santa Fe. Its overall wheelbase is 102 inches and height is 59 inches. 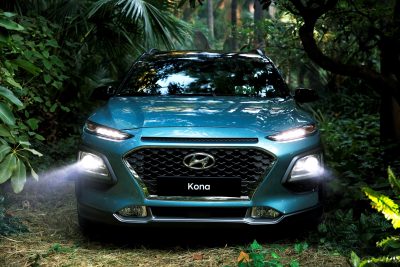 2. The Kona sits on an all-new platform that will serve as the basis for other new Hyundai vehicles to come. It was made to incorporate a compact size, four-wheel drive, a rigid chassis, and spacious interior.

3. The Kona is named after a coastal region in Hawaii, continuing Hyundai’s tradition of naming its SUVs after travel destinations.

5. The Kona’s design is made to appear like armor, flaunting distinct visual contrasts and exaggerated, futuristic body panels.

6. The Kona comes in multiple engine options, including diesel. Customers can choose from a 2.0-liter MPI Atkinson engine, a Gamma 1.6T-GDI engine, a 1.0 T-GDI turbocharged three-cylinder engine (Europe only), or a 1.6-liter diesel engine. 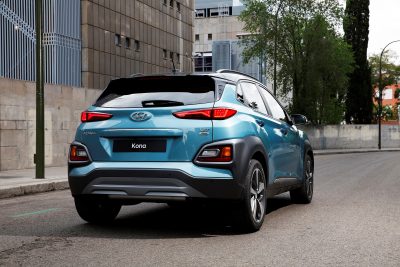 7. The Kona is the first vehicle in its segment to feature wireless charging for smartphones. This optional upgrade allows customers to charge their smartphones on the go without plugging it in, simply by placing it in the center storage console.

8. The Kona carries Hyundai’s new Head-Up Display that projects an 8-inch virtual image onto the glass in front of the driver.

9. The United States will be receiving the Kona later this year, after it has been launched in Korea this month.

10. The Kona has a special edition version that pays homage to Marvel’s Iron Man. The variant is complete with body lines and colors patterned after the Stark Industries armored suit. It will be on display at Hyundai Motor’s Motorstudio in Seoul.