We’ve looked at the origins of vehicle nameplates in the past (did you know a lot of cars are named after animals?), and our research has shown us that there are quite a few vehicles on the market named after cities throughout the world.

On a Budget: DIY car hacks that will save you some cash 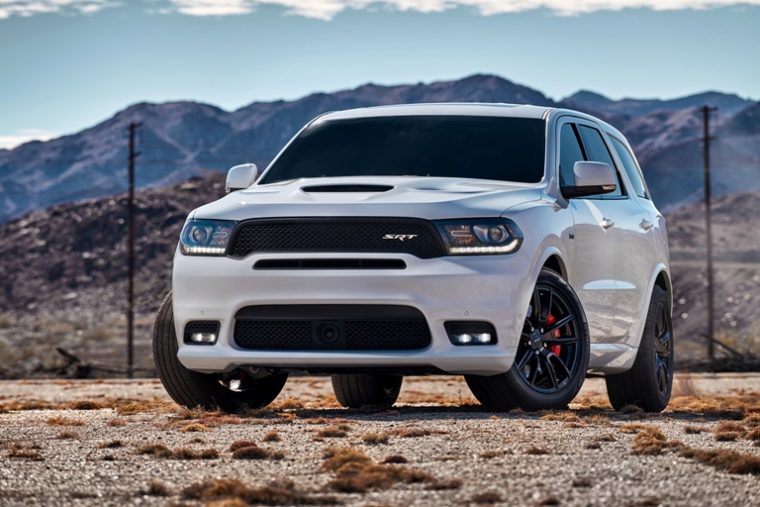 Sharing a name with the city of Durango, Colorado, the 2018 Dodge Durango is a three-row SUV built to fit the whole family. The Durango holds seven passengers and has a host of technology and convenience features to help keep your family entertained, safe, and comfortable. Inside the cabin of the Durango, you can enjoy a Beats Premium Audio System and leather-trimmed bucket seats. Plus, access to the vehicle is easier than ever with remote keyless entry with illumination. 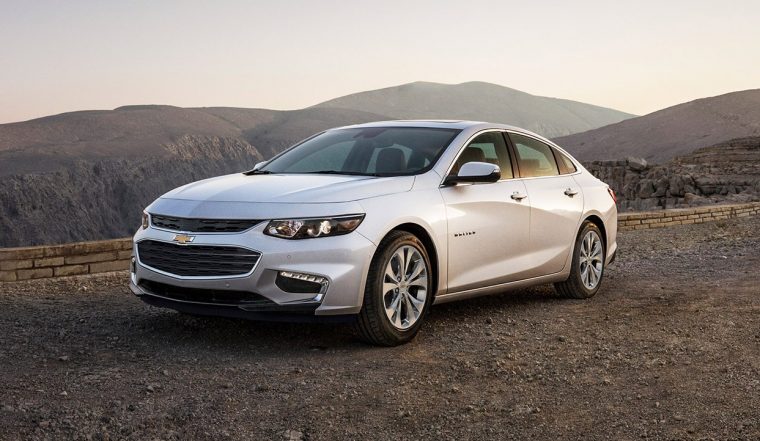 A long-standing nameplate in Chevy’s lineup, the Chevrolet Malibu is named after the sunshine-soaked seaside town of Malibu, California. The 2018 Chevrolet Malibu is a mid-size sedan perfect for commuters and road trips alike, with hybrid and standard gasoline options. The hybrid model earns an estimated 49 mpg in the city. The Malibu was named the “Most Dependable Mid-size Car” by J.D. Power in 2018, and when equipped with the Driver Confidence Package, the Malibu won the 2017 IIHS Top Safety Pick. 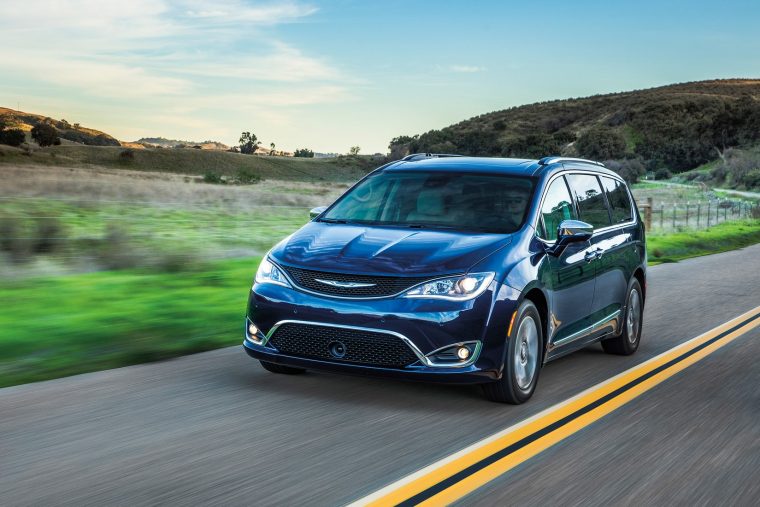 The Chrysler Pacifica shares its name with the city of Pacifica, California. This three-row minivan is designed for family life, with the hybrid  model boasting a 33-mile all-electric range, up to 84 MPGe, and a total driving range of 556 miles. This is the perfect road trip vehicle, offering infotainment features like Apple CarPlay, SiriusXM Satellite Radio, and seatback video screens for passengers. The 2017 Chrysler Pacifica took home the “Highest Ranked Minivan in Initial Quality” designation from J.D. Power. 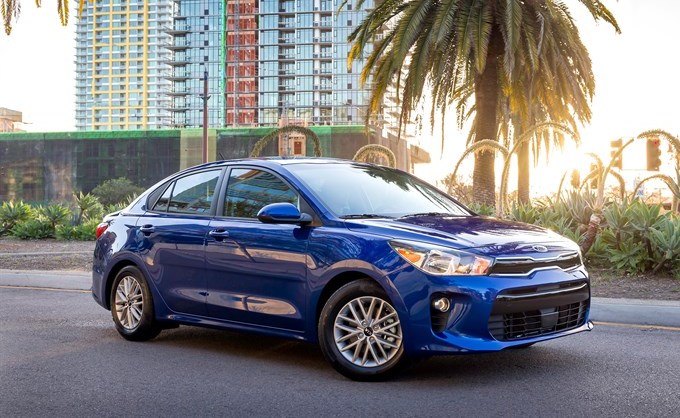 Rio de Janeiro, Brazil — more commonly referred to in short as Rio — was given a shoutout with the nameplate for Kia’s compact sedan. The 2018 Kia Rio seats up to five passengers with an additional 13.7 cubic feet of cargo space. You can customize your storage and passenger space with 60/40-split folding rear seats, as well. Its 1.6-liter inline four-cylinder engine comes paired to a six-speed manual or six-speed automatic transmission, producing 130 horsepower of peppy performance. 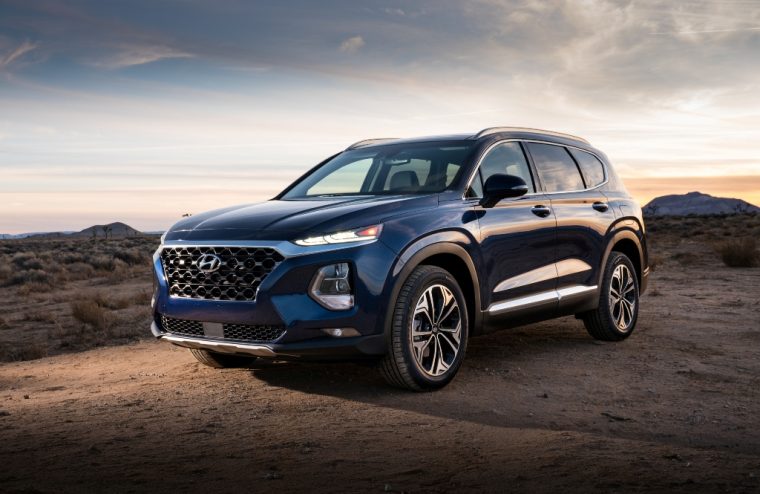 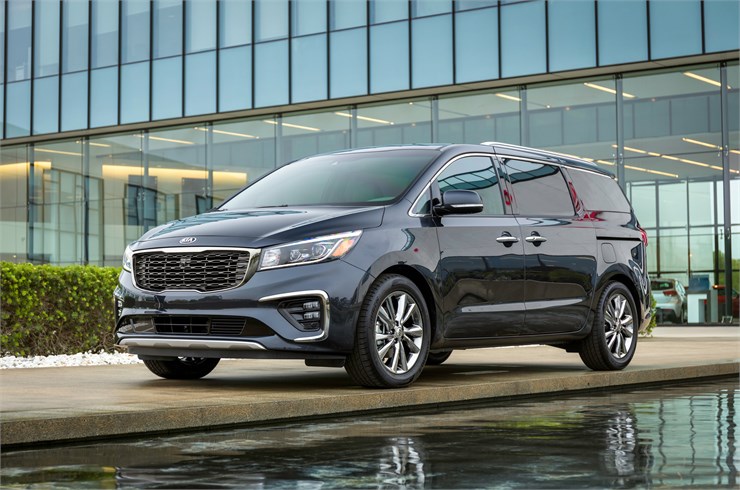 Another minivan to add to the list, the Kia Sedona borrows its name from the city of Sedona, Arizona. The three-row 2018 Kia Sedona is available in five trim levels and comes decked out with interior features the whole family will love. For example, the tech-focused cabin includes driver-assist features like Blind-Spot Detection, Autonomous Emergency Braking, Smart Cruise Control, and a Lane Departure Warning System. 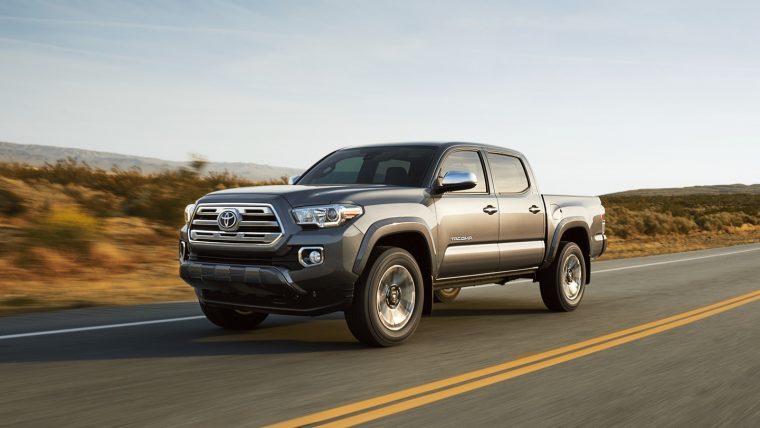 A popular pickup on the market is the Toyota Tacoma, named after Tacoma, Washington. This workhorse is designed for off-roading and hauling, with a maximum towing capacity reaching 6,800 pounds and a maximum payload of 1,440 pounds. The body is built from high-strength steel, designed with withstand the harshest conditions. The 2018 Toyota Tacoma also comes with safety features like a Pre-Collision System with Pedestrian Detection and Dynamic Radar Cruise Control. 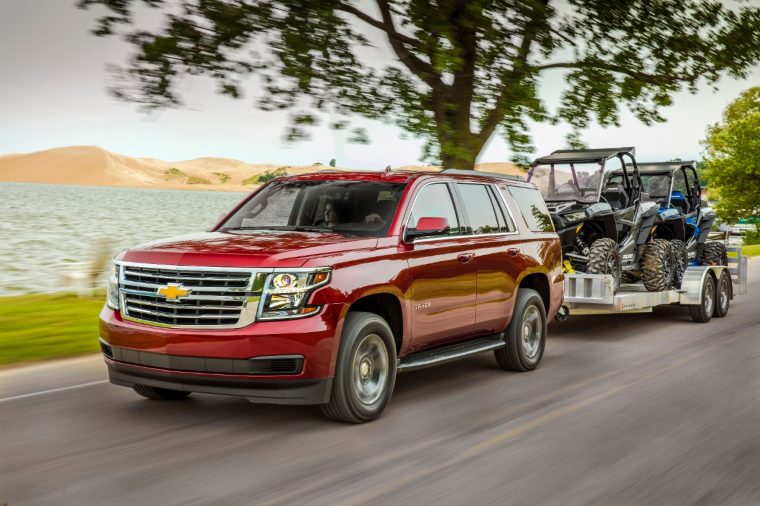 It’s no surprise that the Chevrolet Tahoe was named after Lake Tahoe, located partially in Tahoe City, California. A three-row, full-size SUV, it’s built to seat up to seven passengers. The 2018 Chevrolet Tahoe sports a best-in-class V8 highway fuel economy rating of 23 mpg, a great option for a family adventure car. In addition to hauling the whole family, the Tahoe offers up to 8,600 pounds of towing power when equipped with the Max Trailering Package. 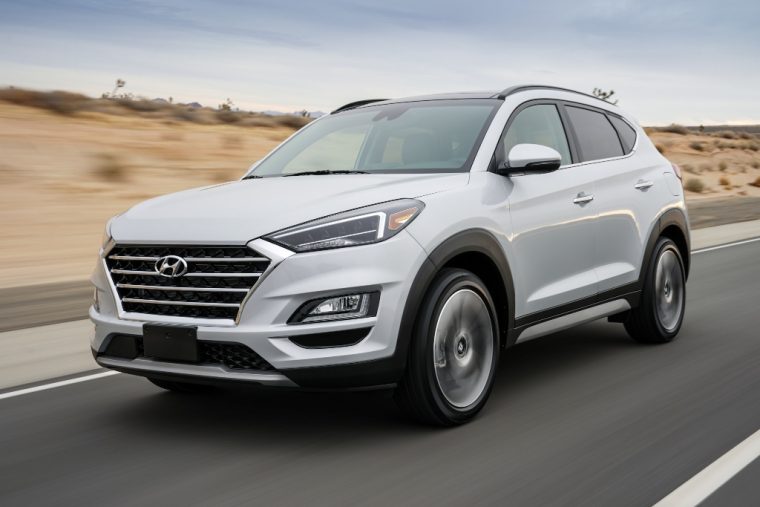 The second Hyundai on our list, the Tucson nameplate is undoubtedly inspired by Tucson, Arizona. The 2018 Hyundai Tucson is your standard two-row crossover. You can choose from six different trim levels, depending on your personal preference, and customize the outside with a choice of six different exterior colors. The cabin comes with a standard six-speaker audio system, but you have the option to upgrade to an eight-speaker Infinity Premium Audio System by opting for the range-topping Limited trim. 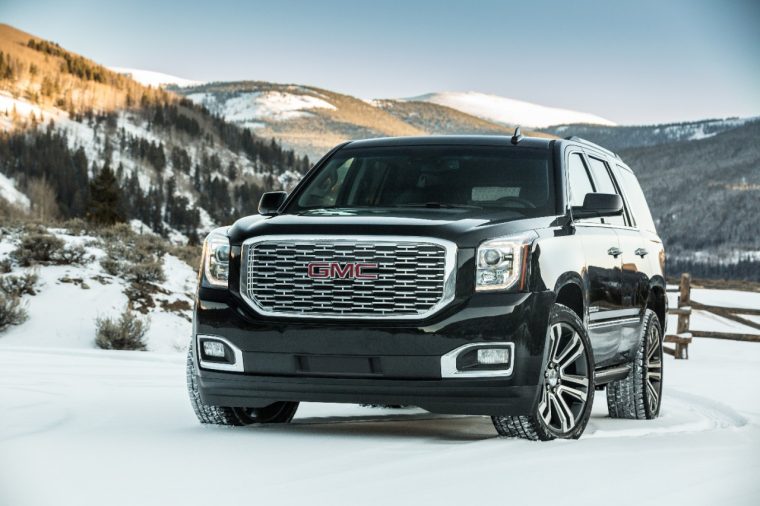 Last but not least is the GMC Yukon, a full-size SUV matching its name to the city of Yukon, Oklahoma. The 2018 GMC Yukon is one of the largest SUVs on the market, built to transport up to nine passengers. The Yukon can also haul 8,500 pounds, when properly equipped, so you won’t have to leave anything behind on your next trip. The 2018 GMC Yukon XL is an even larger version of this SUV, adding more than 20 inches in overall length, more than doubling the cargo room behind its third row, and adding nearly 10 inches of additional third-row leg room.