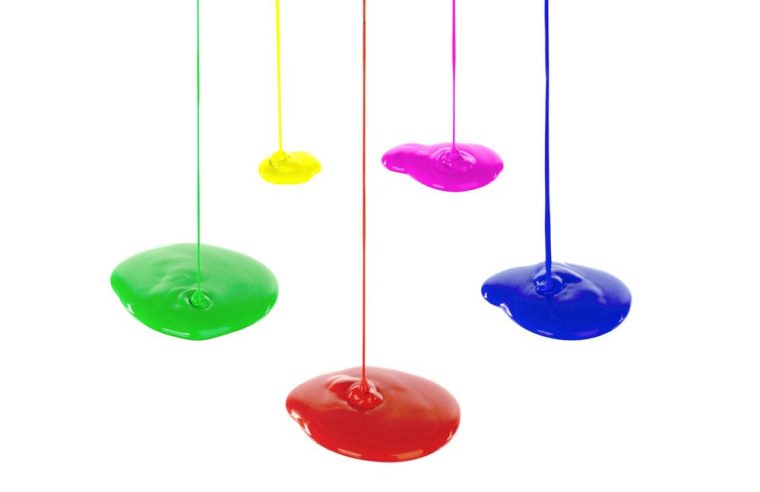 There’s no better way to show off your interests, your perspective on life, and your appreciation for beauty than hanging a fine work of art on your living room wall. Although the market is rife with pastoral landscapes, abstract portraits, detailed still-lifes, and vibrant street scenes, nothing beats the beauty of a car. While the car itself is a canvas for some visionaries, certain legendary artists have made names for themselves over the years depicting automotive scenes in paintings and sketches.

For those interested in artists’ works that focus on cars, or want to appreciate the many different ways automobiles can be artistically depicted, here are 12 artists whose work you need to see.

Great Artists Who Brought Automobiles to Life on a Canvas

Well-known for his vibrant, kinetic depictions of motorsport racing scenes, Patterson is the official artist at Mazda Raceway Laguna Seca and has done numerous commissions for the likes of Indianapolis Motor Speedway, David Letterman, and the Indy Grand Prix. The Wyoming-born artist has lived all around the world and developed a reputation for his “live painting” demonstrations. Patterson’s portfolio.

If there’s one artist who can capture the detail and fluidity of race cars in motion, it’s Watts. Watching motorsports events near his hometown inspired him to master a level of technical art that soon earned him commissions. Now, each of his pieces are a stunning work of atmosphere, precision, and movement–with light, rain, and backgrounds getting as much detail as the vehicular subjects. Watts’ portfolio.

Born in 1893, Helck grew up during the golden age of motorsports. An advertisement artist by trade, Helck’s love of cars and machinery often came through in his depictions of rustic, average American life. He won numerous international awards and commissions for his unmistakably life-like scenes, which allowed him to amass his own collection of classic automobiles. Helck’s portfolio.

Being born in the communist Czech Republic in the 1940s, Zapadlik’s fascination with American-made cars often got him in trouble with the authorities, who often burned his worked. Still, his work eventually found him mild success and deserves to be appreciated for its historical significance as much as its mastery of color, soft lines, perspective, and precise depictions of classic cars. Zapadlik’s portfolio.

While not technically known as an automotive artist, Afemov’s paintings are unmistakable. Using a rainbow of vibrant, contrasting colors to depict romantic street scenes in abstract, emotional ways, Afemov occasionally features vintage automobiles in the backgrounds of his scenes. If you prefer your art to evoke wondrous, rich emotions, you’ll love his unique style. Afemov’s portfolio.

Working for years as an illustrator for studios and agencies, Hatala produced commercial work for many notable companies and organizations. His portfolio includes a range of styles and subjects, from sports and architecture to science fiction and family scenes. His most recognizable paintings feature photo-realistic Americana scenes of small-town corner garages or drive-in diners filled with classic cars. Hatala’s portfolio.

Drawing and painting cars for nearly his whole life, Kaiser grew up in the muscle-car drive-in era, and his numerous depictions of the Detroit street scene evoke that nostalgia. Despite many of his pieces being set at night, the warm lights from streetlamps and headlights–along with the bold body colors of hot rods–seem to light up the canvas. Kaiser’s portfolio.

Skilled at bringing turn-of-the-century scenes to life, English-born Miller’s vintage paintings were inspired by the early motorcar revolution. Featuring high-class vehicles with attractive, affluent citizens in their finest outfits, these dreamy scenes (with their faded edges and obscured backgrounds) glamorized the Golden Age of automobiles in upper-class life. Miller’s portfolio.

English illustrator Crosby was a forerunner who laid the groundwork for many other automotive artists to follow through his unforgettable work for Autocar magazine. Despite having a short career due to his untimely death when his plane went down over the English Channel, Crosby produced incredibly influential work that blurred the lines between art and illustrations. His style, though muted in color, is characterized by stretched lines and dreamlike, blurred motion of early automobiles racing head-to-head. Crosby’s portfolio.

Despite being prolific in his depictions of science fiction worlds and landscapes, sketching the concept art for movies like Blade Runner, Mead included futuristic designs of cars in his artwork, which became inspirations to premium supercar automakers looking for revolutionary new styles. Mead’s portfolio.