Chevrolet's best-selling model suffered some major sales losses last month, bringing down sales for the brand as a whole in the process 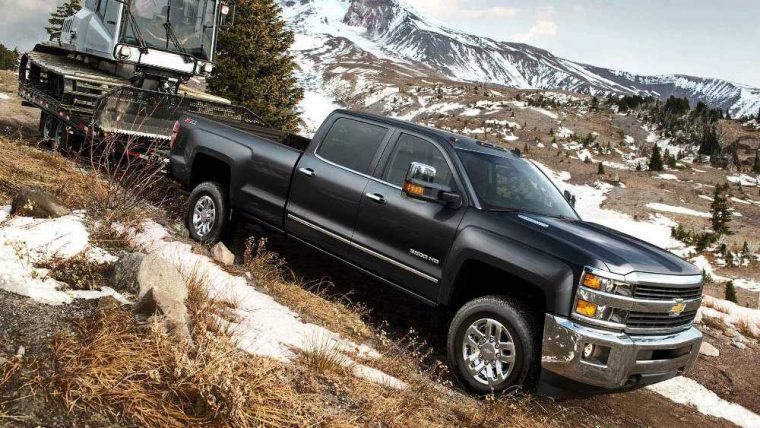 Chevrolet recently unveiled the upcoming 2019 Chevy Silverado, a completely redesigned version of its best-selling vehicle. While announcements like this one can often generate a lot of hype for a future vehicle model, they have the potential take attention and sales away from the current version of that model.

Such a phenomenon might explain why Chevy Silverado sales were down by 16.3% during February.

The Silverado remains Chevrolet’s best-selling vehicles, with a total of 42,282 units sold last month. Still, this is a sizable sales decline compared to the 50,504 Silverado pickups Chevy sold during February of 2017.

The Silverado wasn’t the only Chevy vehicle to suffer serious sales declines last month. Both the Camaro and Corvette also lost their fair share of sales.

Chevrolet Camaro sales were down to 3,680 units in February, a 21% decline compared to a year prior. Meanwhile, Corvette sales were down by 35.1%, with a total of 1,351 units sold during February. 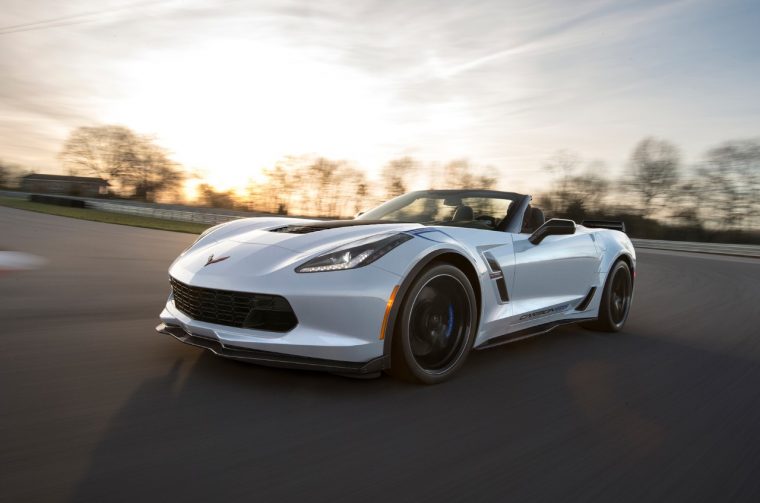 Of course, there were several Chevy models that saw sales increases last month instead. One of those models was the Silverado’s smaller cousin: the Chevrolet Colorado.

Colorado sales came in at 8,050 by the end of the month. This accounts for a 7.1% sales increase year-over-year. 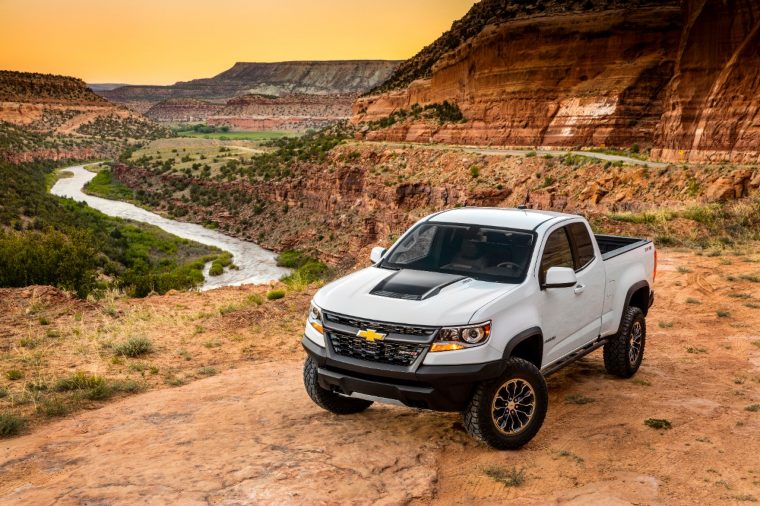 In contrast to the Silverado, the Colorado’s sales were actually on the rise

The Chevrolet Bolt EV continued to generate success during the second month of the year as well. Chevy sold 1,424 Bolt vehicles last month, accounting for a 49.6% sales increase.

Despite these successes, the Silverado’s sales losses were simply too severe to be properly counteracted. In the end, Chevrolet’s overall sales were down by 8.8% in February, for a total of 149,605 vehicles sold.

A Tradition of Quality Trucks: Most iconic Chevrolet trucks

Chevy’s sales losses aren’t quite as severe for the year as a whole, due to the brand’s strong showing in January. So far in 2018, Chevy has sold a total of 291,552 vehicles.

You can take a closer look at the Chevy sales results from February  by examining the chart below: 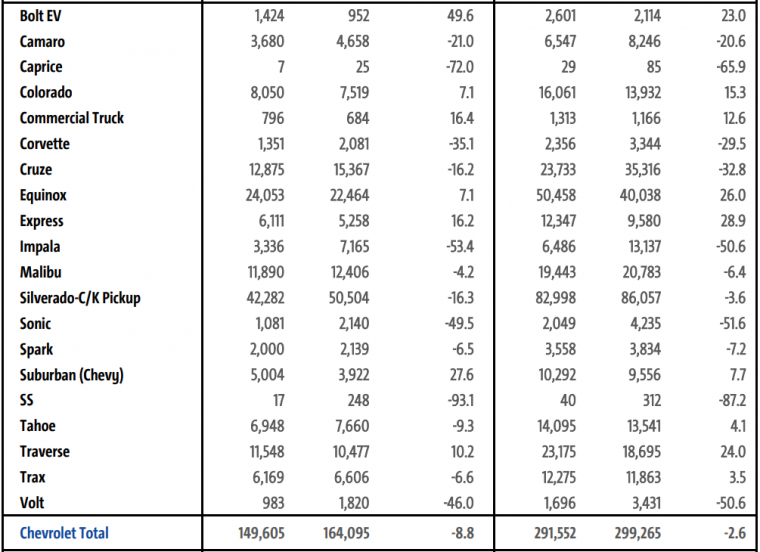