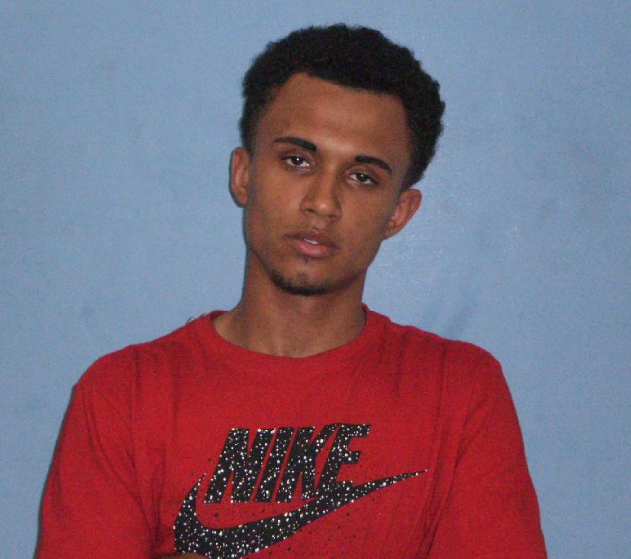 Headgear is apparently some serious business in Willoughby, Ohio. According to police, a man named Otha Montgomery, who ran a red light and evaded police pursuit, was arrested when he returned for his hat.

Here’s the story: according to police, Montgomery’s car ran a red light at around 2:30 am on May 19th. An officer saw this and tried to stop Montgomery, leading to a short pursuit that ended when Montgomery pulled into a driveway, bailed out, and ran. Somewhere in his escape, his hat must have flown off. A man sitting in the passenger seat of the now driver-less car gave police a description of Montgomery and his hat.

Montgomery was stopped by police twice more that night. The first time, he was walking nearby, and told the police that he was just walking to a friends’ house. Police let him go.

After then, though, Montgomery returned to the area where pursuit had stopped, looking for his hat. He gave police a detailed description of the hat, and they looked around, eventually finding it in a flowerbed.

Then they arrested him.

Montgomery denied being the driver, but at the police station, police said he called a friend and told him the story of the car chase.

He pleaded not guilty to several charges, including failing to comply with a police order, obstructing official business, and assorted traffic violations. His court date was scheduled for May 26th. No word as of yet on whether, if convicted, they will punch out his hat like the end of Mary Poppins. 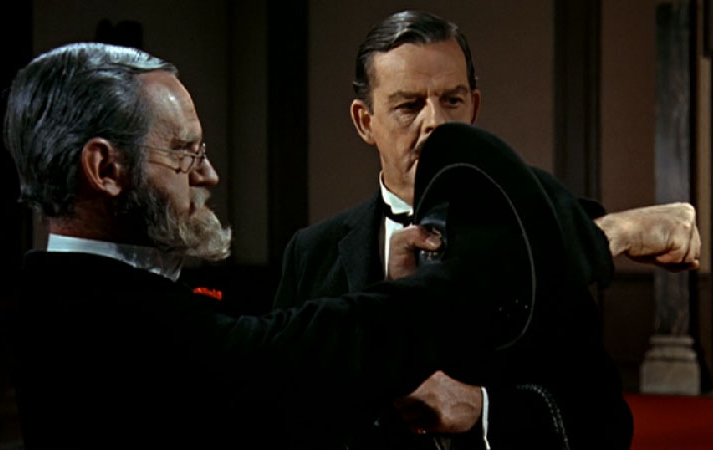 Dude. That had the sticker on it and everything.