The 1957 Chevy Bel Air is the one that comes to mind when you think 'classic car'. 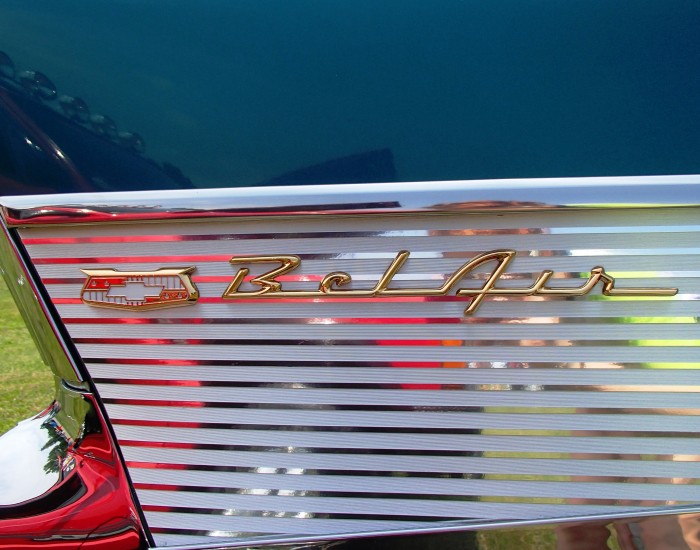 This model is your typical vision of a ‘classic car’. It has all of the elements of design to place it right smack-dab in the middle of Pleasantville, USA. 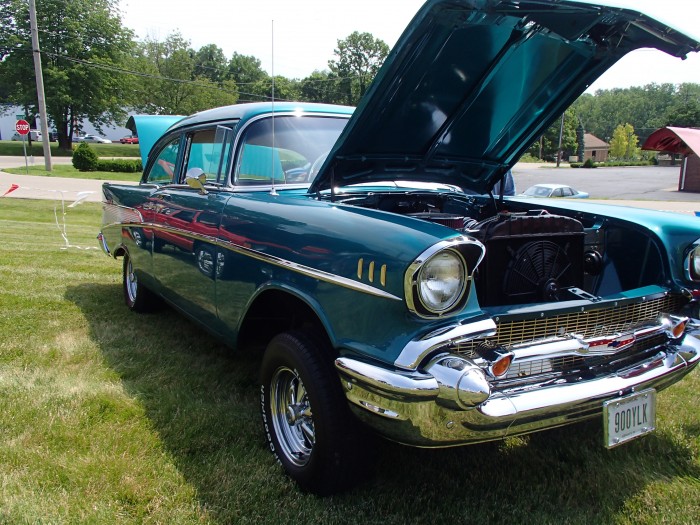 The 1957 Chevy Bel Air is the second generation of the iconic model. First debuting in 1950, the Bel Air was made to look like a convertible… without the conversion. The hardtop was solid, but retained the sleek convertible styling. The car was even originally named the Bel Air Hardtop, with the name changing as the style became the standard among US cars in 1953. 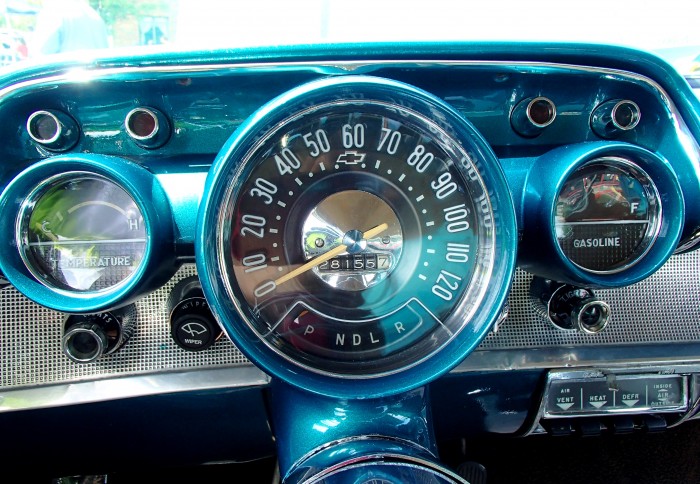 The rounded instrument panel of the Bel Air

Gm’s advertising campaign for the Bel Air billed it as the ‘Hot One’, and it still sizzles today. The 1957 model year for the Bel Air meant all of the standard ‘luxuries’ like good visibility, carpeting on the floors, and stainless steel window moldings. 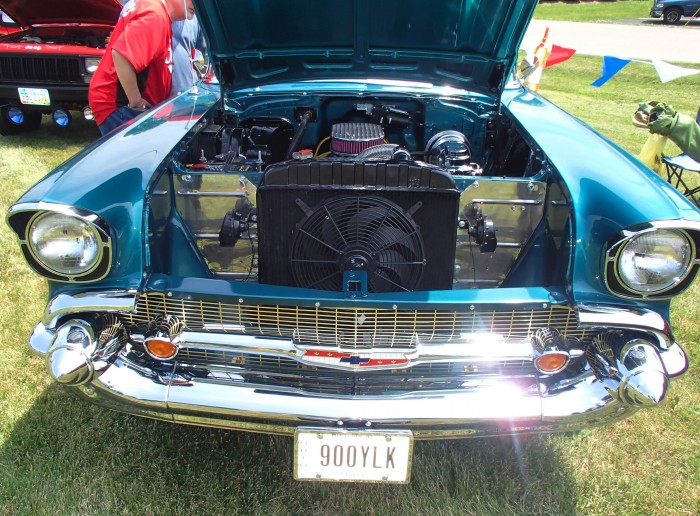 But the big news for the 1957 Bel Air was the ‘Super Turbo Fire V8’. The optional engine is a rarity among existing Bel Airs. Called ‘fuelie’ cars, they put out 283hp via a closed loop mechanical fuel injection. Most Bel Airs featured carburetion, instead. 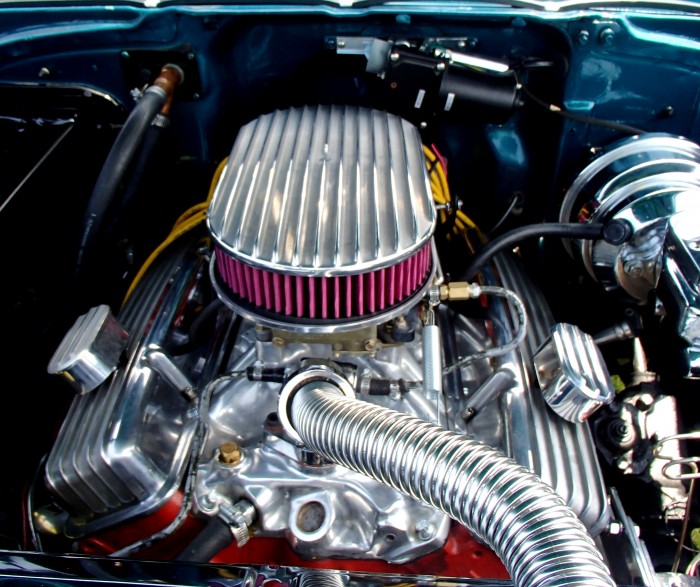 This incredible 1957 Chevy Bel Air was recently shown at a classic car show in Beavercreek, Ohio. The Chevy Bel Air remains one of the most sought-after and recognizable classic cars. Do you have photos of your classic car to share? Contact us and we will share your car story with the world.