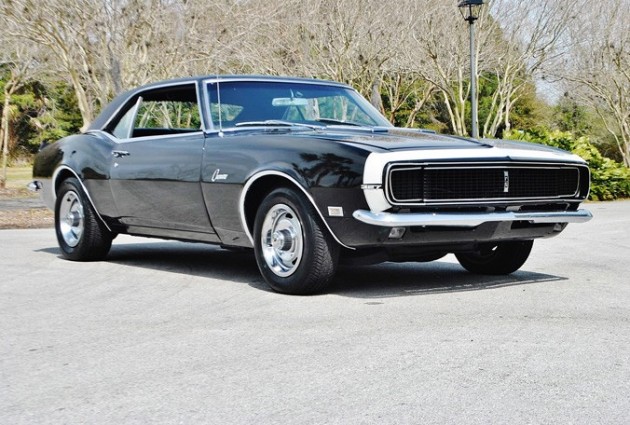 “Have you seen this car?” This 1968 Camaro was stolen from a Florida dealership
Photo source: Chad Harper

We were being a bit tongue-in-cheek earlier today when we called a camouflaged Camaro a “crime against car-manity,” but the latest Camaro news out of Florida can genuinely be labeled a crime—and a pretty sick one, at that. Bay News on 9 is reporting that a rare 1968 Chevy Camaro valued at $45,000 was stolen from owner Chad Harper’s Lash Auto Sales car dealership lot.

The restored 1968 Camaro R/S had been on display at the Lakeland, Florida dealership for just two weeks before Harper came into work last Thursday morning and found it missing. 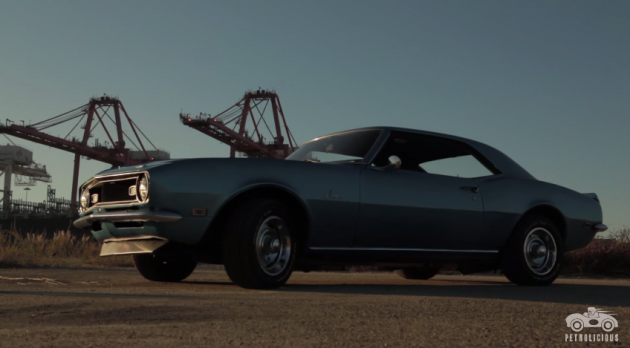 Another 1968 Chevy Camaro, “Lucy,” was the subject of a recent Petrolicious video

“They broke into the car, hotwired it, and… just backed it right over these bushes. Backed it right out of here,” said Harper, who initially didn’t realize a robbery had taken place.

“First, I seen the bushes and I thought, ‘Well somebody got drunk last night and fell in the bushes,’” he explained. “And then I walked through and I seen the cables cut and the car was gone. I was like, ‘There goes my anniversary.’ ”

Yes, that’s right: Harper had to spend his 11th wedding anniversary rearranging the rest of his classic cars to make them safer from possible theft, which is the cherry on top of this cruelty sundae.

Now, Harper’s just hoping to get the vintage muscle car back in one piece, and is offering a $1,000 reward for any information that leads to the classic Camaro’s recovery.

Not only does this unfortunate crime leave a man with one less prized possession, but it also leaves a certain Florida couple with one less destination for a romantic rendezvous.

Classic Cars: Some of the Best Films for Car Lovers