1993 Chevy Highlander Concept Up for Grabs on eBay 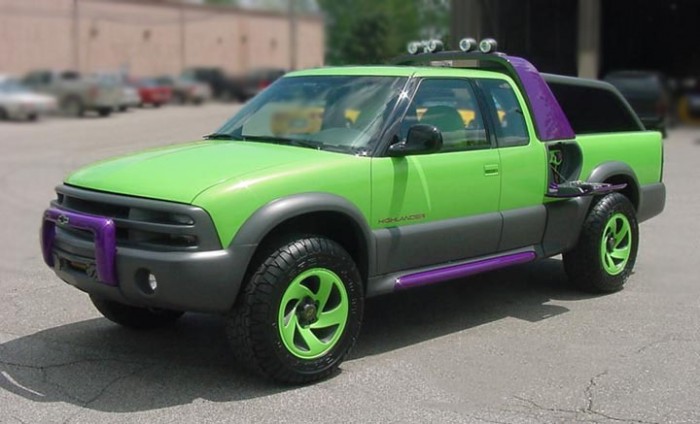 The one and only 1993 Chevy Highlander Concept

This glaringly green and purple 1993 Chevy Highlander concept from the Chicago Auto Show screams 1990s and has caused most of us at The News Wheel to make plans to watch old episodes of KaBlam! and Rocko’s Modern Life tonight, or maybe even force ourselves to sit through an old Teenage Mutant Ninja Turtles movie. More importantly, it’s up for grabs on eBay right now, if you have the cash to spare. ($17,000 to spare, to be exact.)

The concept served as a preview for the 1994 S-10 extended cab pickup at the auto show, but fans whose eyes could stand the challenge of staring at this thing might have even preferred the pickup in concept form. 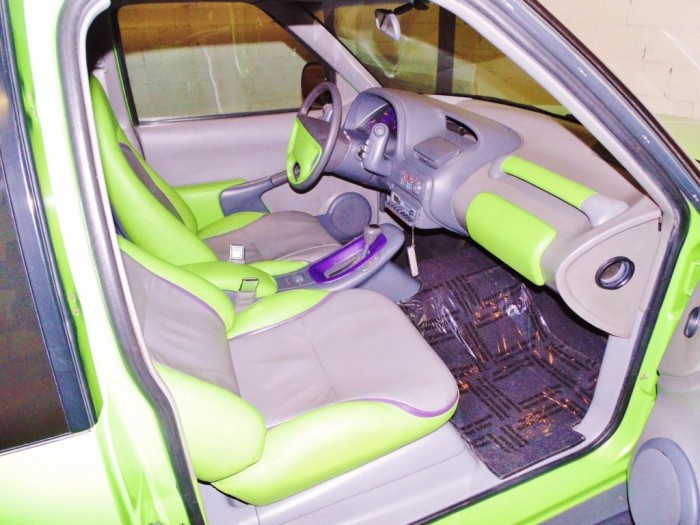 According to the seller, the 1993 Chevy Highlander Concept comes with a built-in tool box, jumper cables, and air pump. It also features an adjustable roll bar that, when in the up position, allows an automatic fabric top to roll out of the bar to cover the bed and side areas. 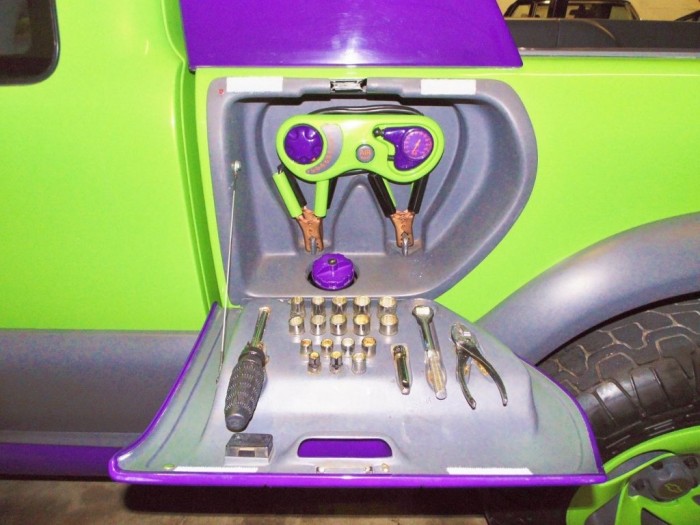 Although it does run and drive, the seller warns that there is no VIN or title because it’s just a concept, after all.

Check out more photos of the 1993 Chevy Highlander Concept below: 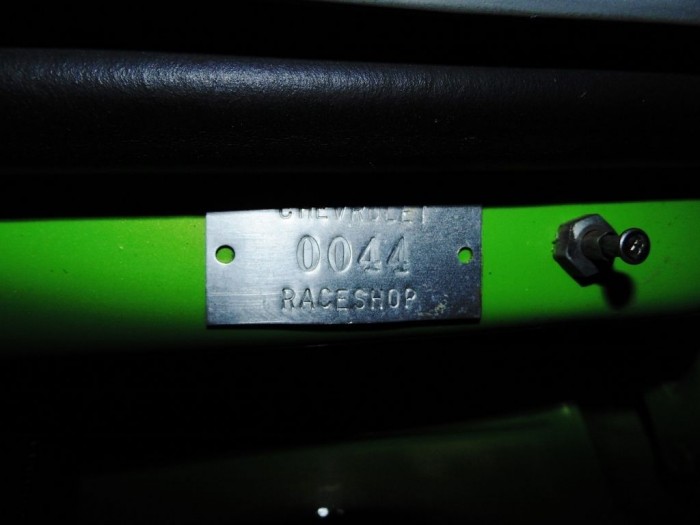 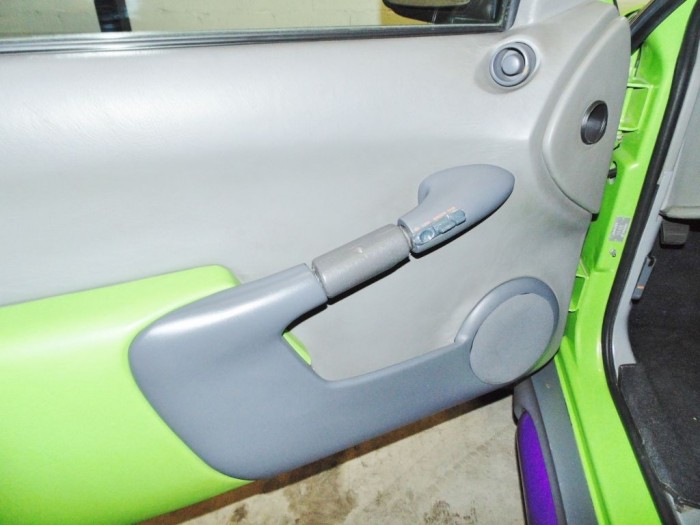 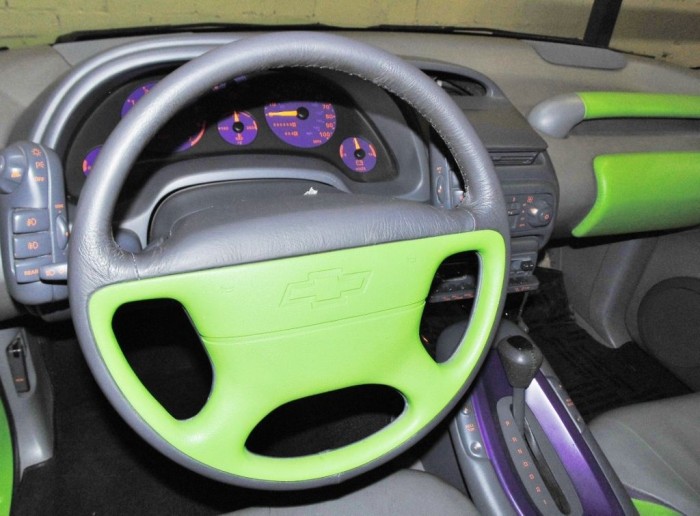 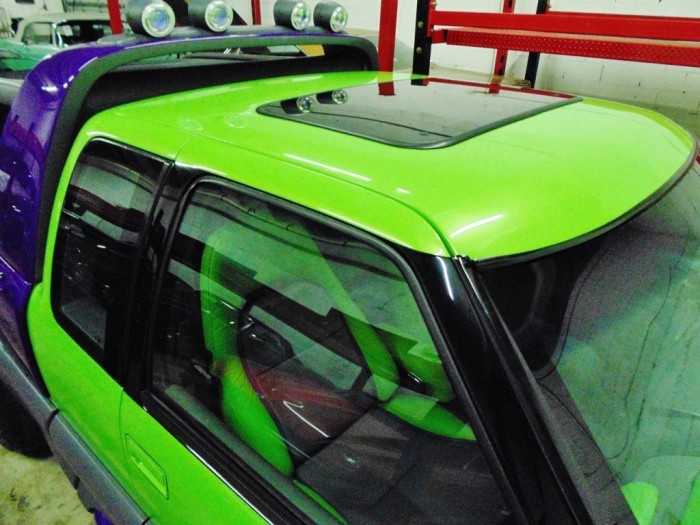 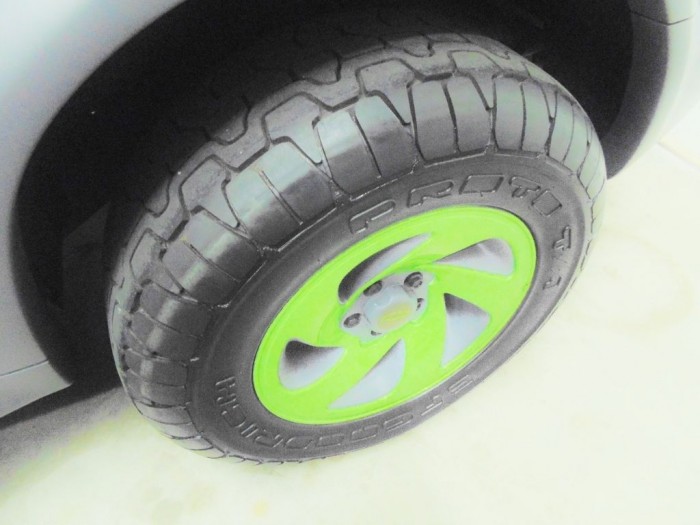 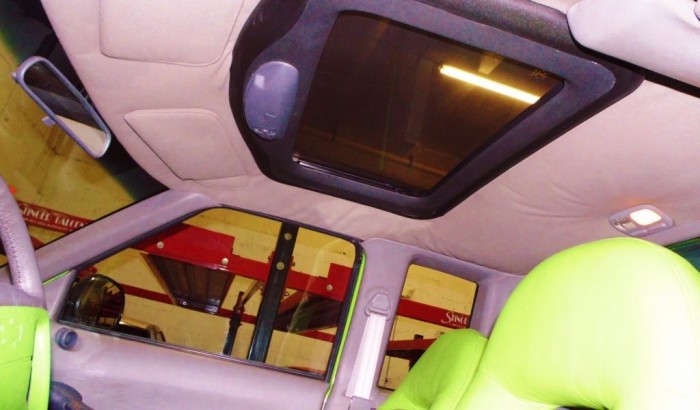 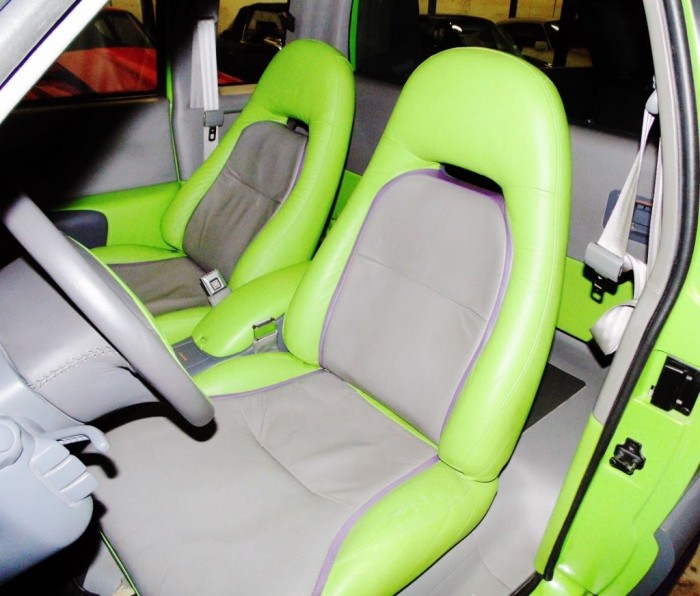 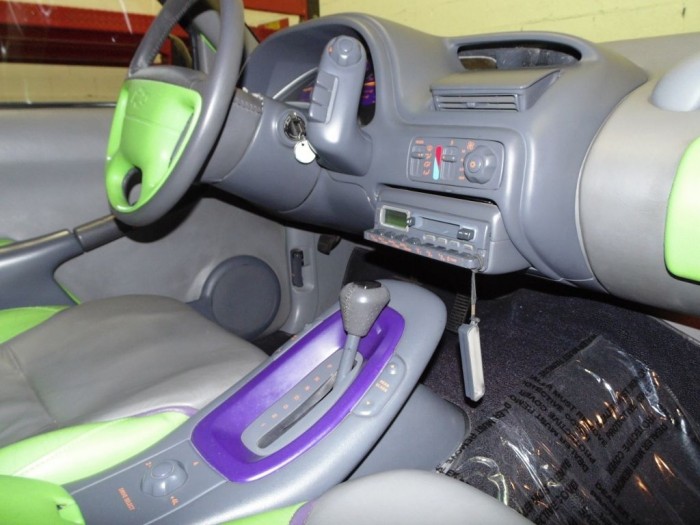 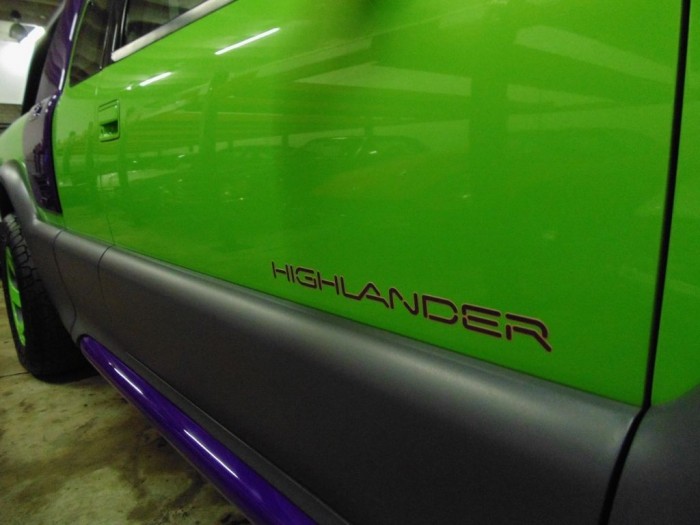 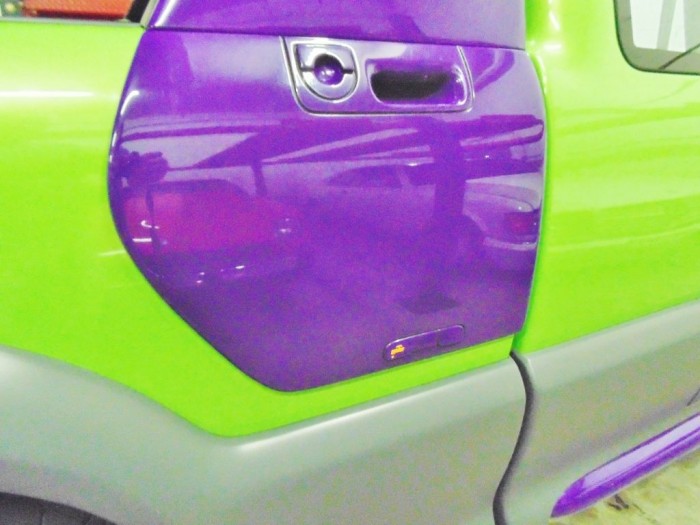 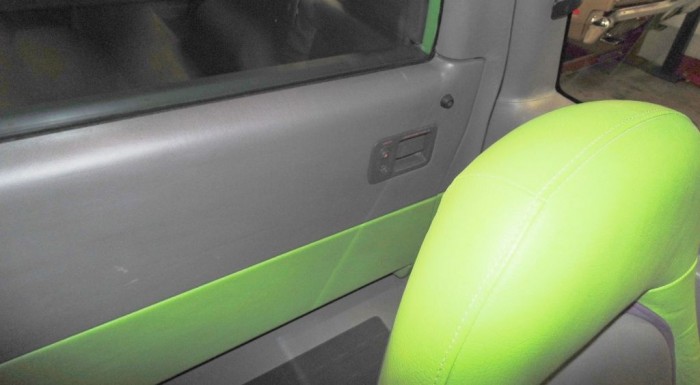 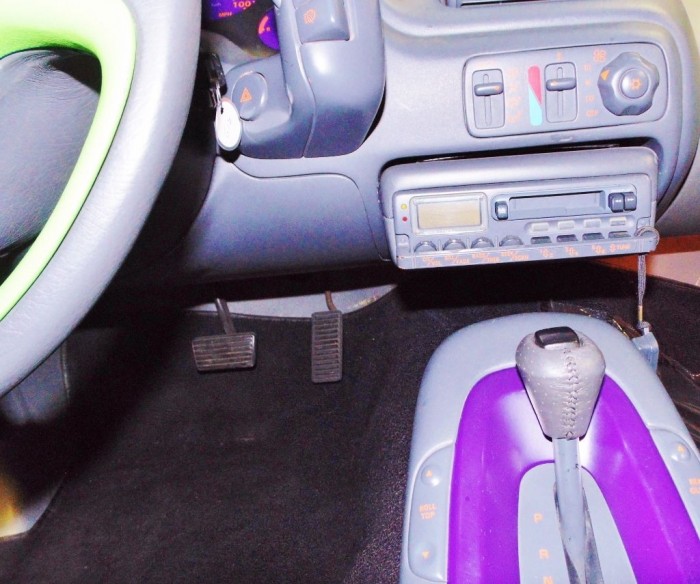 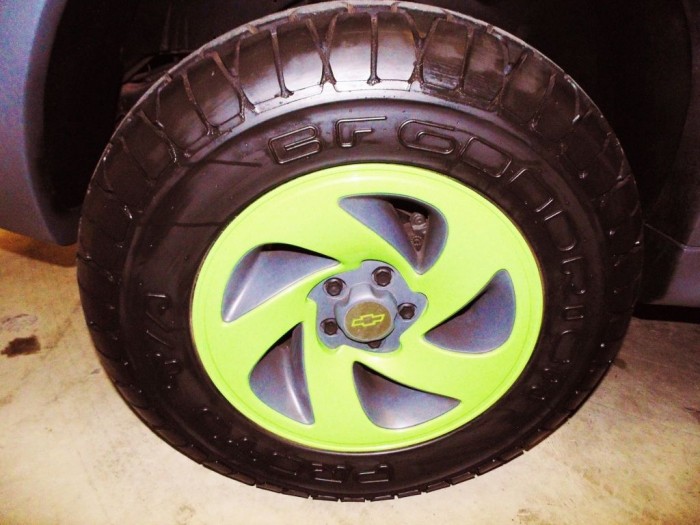