20 Specialty Plates Banned by the State of Ohio 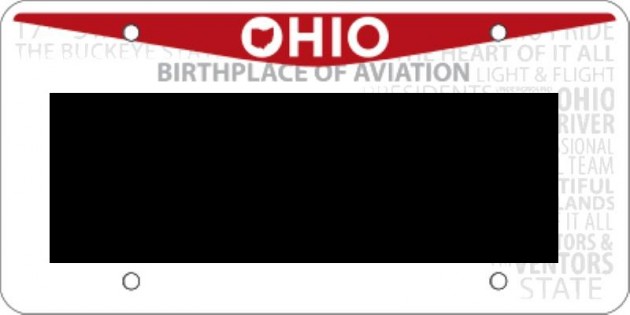 There’s been a lot made recently about whether or not a license plate should count as a protected forum for the exercise of free speech. While the Supreme Court determines whether it’s within a state’s rights to refuse a group its own specialty plate, there have been instances of state BMVs declining applications for personalized plates based on perceived lewd implications.

While there’s room for debate regarding intent and tastefulness in certain instances, some of the requests included on a list of Ohio’s banned vanity plates released in 2013 are downright ridiculous. Not because they’re so blatantly offensive, mind you—believe us, there are plenty of those on the list, because there are plenty of people with the minds of children who just can’t resist sharing a good poop joke—but because they’re so obviously innocuous or so downright bizarre. Here are 20 of the most ridiculous banned plates

AS GOD INTENDED IT

For what it’s worth, if this cuts down your list of potential vanity plates, here are some other available, not-yet-banned options: