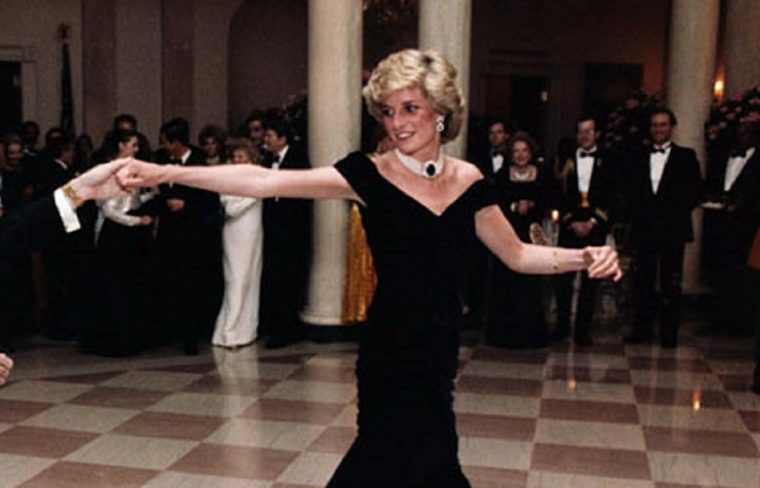 20 years ago today, Princess Diana was killed in a fatal car accident in Paris.

While at high speeds, being followed by paparazzi, Princess Diana’s Mercedes S-280 limousine crashed into a wall, killing the princess, her boyfriend, and her driver. However, in the years since her death, the cause of the crash itself has been debated.

Immediately following her death, the paparazzi were blamed for the incident. Laws, in both the United States and England, were strengthened regarding paparazzi and their pursuits of photography subjects. At that time, following subjects in a vehicle was legal, allowing photographers to take dangerous risks to get their photos.

As it turns out, Henri Paul, the driver of the Mercedes, was driving drunk when the vehicle crashed. The vehicle was picked out of a lineup by that night’s chauffeur, skipping the safety inspection. Once on the road, the paparazzi began following Princess Diana’s vehicle. In a reckless attempt to flee the photographers, an intoxicated Paul accelerated the vehicle to speeds up to 120 mph, crashing directly into a wall of the Alma Tunnel.

Suspicions about the crash grew stronger earlier this year; several news outlets reported on evidence about the safety of the Mercedes itself. According to The Independent, the princess’ Mercedes was involved in another car crash just two years prior to the deadly incident.

“The Ritz car was a wreck,” said Pascal Rostain, author of Who Killed Lady Di? “It had crashed before and been rolled over several times.” The vehicle was said to be totaled after the first car accident, being crashed into a wall at 100 mph. The plan was to take apart the Mercedes and sell it for parts. However, the vehicle owner was given permission to rebuild it from the ground up.

The author went on to say that Diana’s driver was warned about the vehicle’s safety before the princess’ death; another driver from the chauffeur company approached Henri Paul, claiming that the vehicle’s capability would fail upwards of 37 mph. 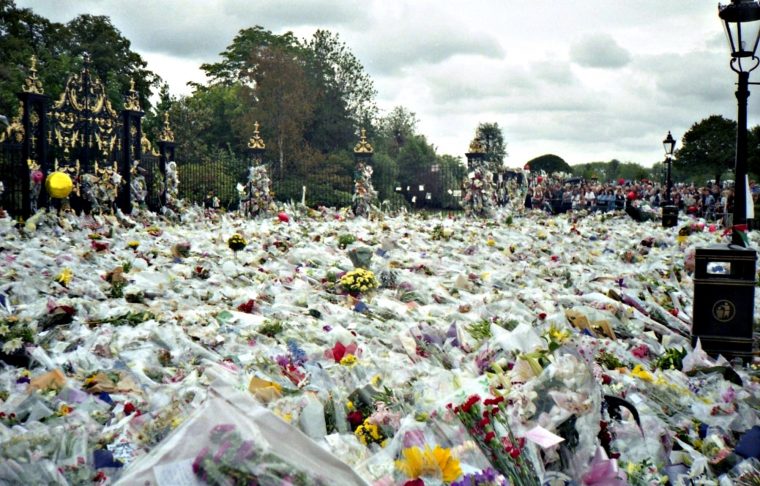 After her death, the entrance to the Kensington Palace had flowers completely covering the sidewalks. Princess Diana was well-loved by the world and her death was sudden and shocking.

All of these factors have the potential to have contributed to Princess Diana’s death. However, which ones are truly to blame is not black and white. It’s possible they all played their own role, with some more impactful than others.

The Mercedes does still exist; the vehicle itself is apparently being withheld in a compound in the United Kingdom. Its owner has been trying to regain possession of the vehicle for more than 15 years.