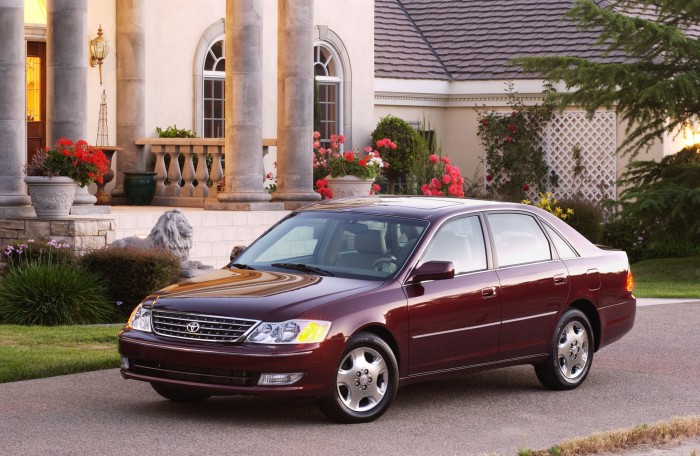 At the end of last week, Toyota and the National Highway Traffic Safety Administration (NHTSA) issued a 2003 – 2004 Toyota Avalon recall, which affects certain models of the Avalon manufactured between June 5, 2002, and December 20, 2004. Reportedly, the supplemental restraint system (SRS) circuits in the affected Avalons are susceptible to internal shorting which could potentially generate an abnormal current flow and increased heat; this, in turn, could damage the circuits, leading to an accidental deployment of the front air bags and/or the seat belt pretensioners.

The 2003 – 2004 Toyota Avalon recall joins a long, long, loooooong list of recall notices that have been issued in recent weeks. The most notable of those recalls, however, have been those issued by General Motors. In fact, the latest GM recall brings the number of recalled GM vehicles in March to a total of 4.8 million – roughly the size of the population of Alabama. Yes, an entire state.

Toyota will be reaching out to drivers of affected vehicles, and local dealerships will install noise filters between the air bag control modules and the wire harnesses to fix the issue, free of charge. While Toyota has not yet released a notification schedule, concerned drivers are free to contact the automaker at 1-800-331-4331.