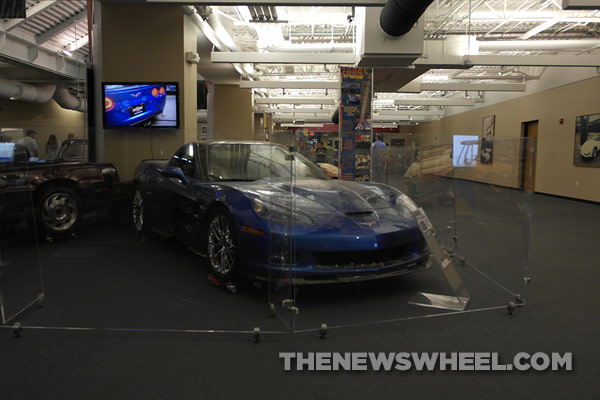 The 2009 Corvette Blue Devil prototype will be the first damaged Corvette to be restored.

The National Corvette Museum’s 2009 Corvette Blue Devil prototype, on loan from General Motors, will be the first of the eight damaged Corvettes to be restored following the sinkhole incident from back in February. According to Hemmings, The General will have the Blue Devil taken back to its home in Detroit post Labor Day to begin the restoration process.

The 2009 Corvette Blue Devil prototype was one of the lucky eight Corvettes involved in the accident, as it incurred little damage in comparison to some of the others. (We’re looking at you, Mallet Hammer.) Although neither GM nor the National Corvette Museum has provided a timeline, it’s safe to assume that the next to go toward restoration will be the 1962 Corvette, which was also only lightly damanged. 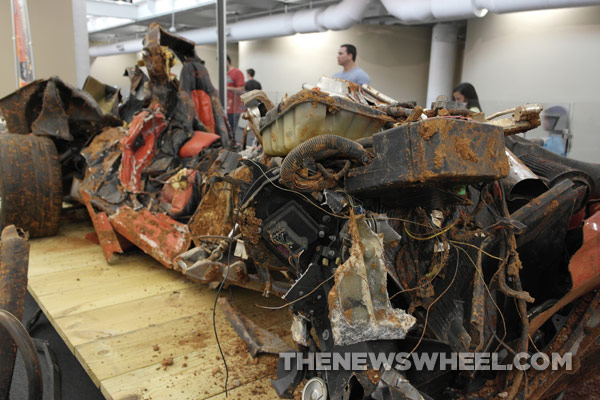 The fate of the other six is entirely unknown at present. If insurance doesn’t cover the cost of the repairs, and GM and the Corvette Museum both say that they also cannot (or will not), we have a feeling some generous donor may step in to save the day. Or maybe we just really hope that.

We’ll keep you posted on the restoration process as more information comes to light.