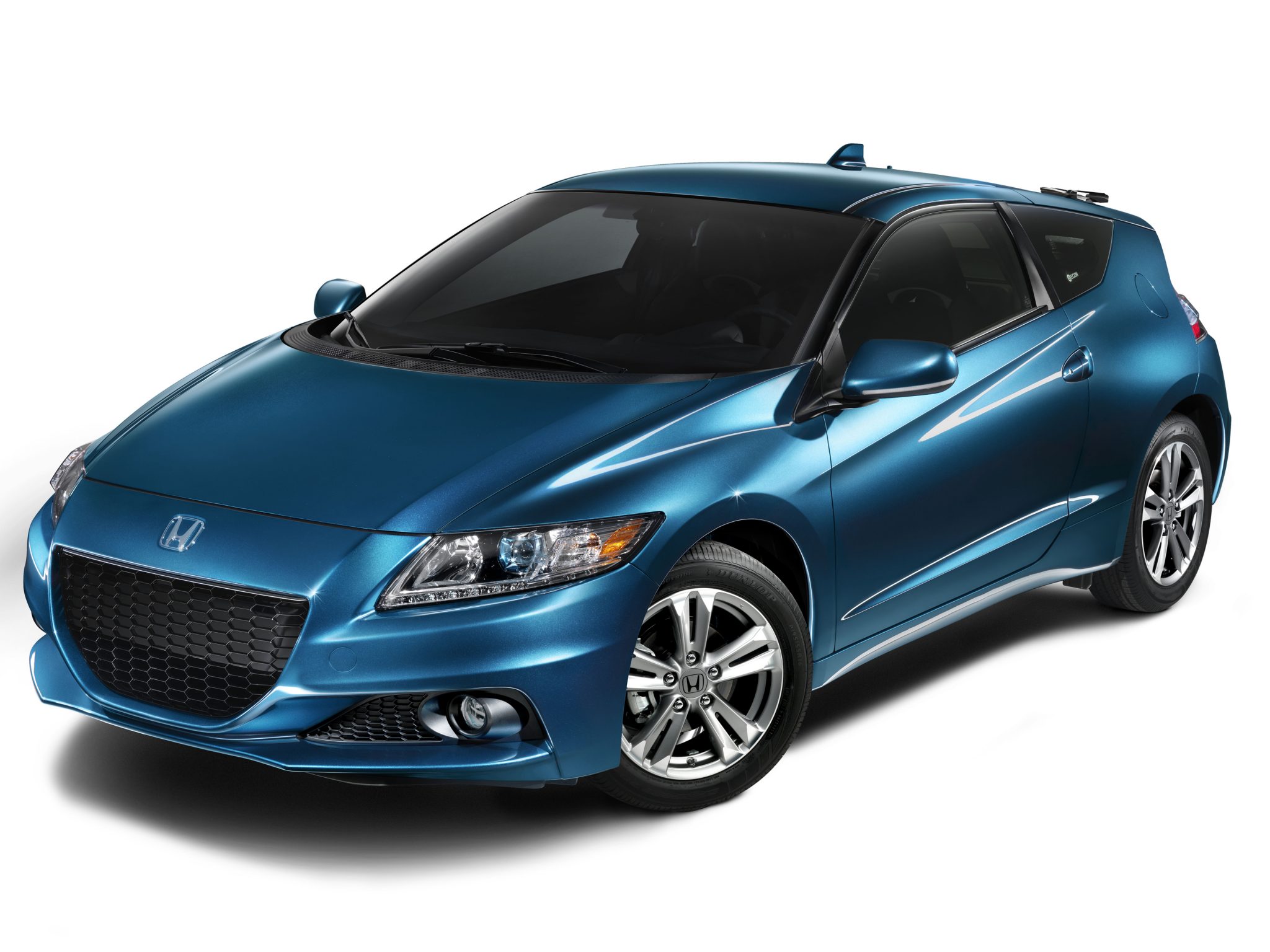 Conventional hybrid cars seem to gain their extra efficiency by sacrificing style and performance. One look at the 2013 Honda CR-Z tells you that this is not so. Its shape flows from the trapezoidal wide-mouth grille in the front to the half-glass hatch in the back. It could almost look like a bullet. 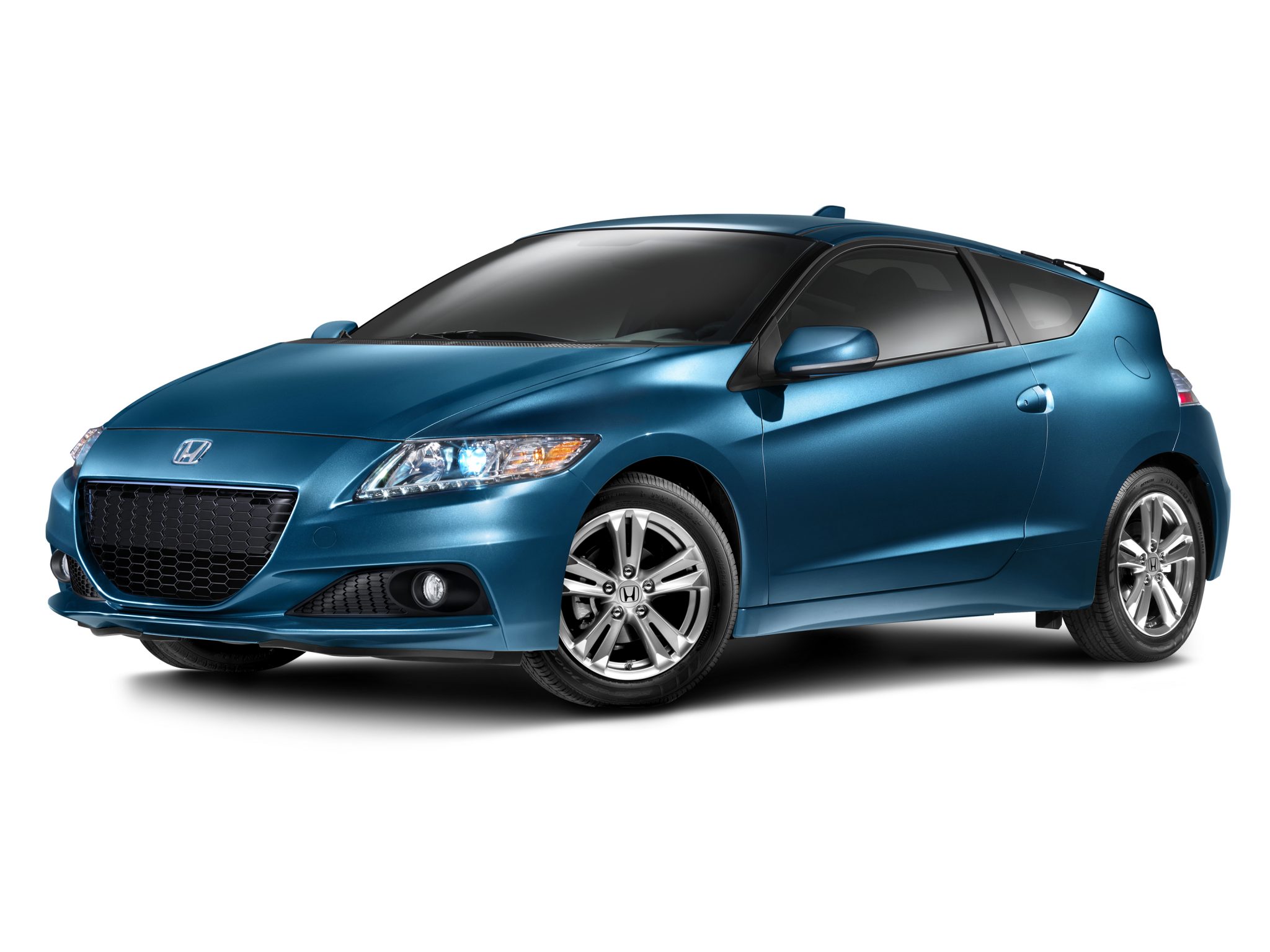 The 2013 Honda CR-Z is powered by a 1.5-liter gasoline engine mated to a 15-kilowatt motor to deliver 130 horsepower and 140 pound-feet of torque. The standard transmission is a six-speed manual and a continuously variable transmission (CVT) is available. The driver can choose between three driving modes—Normal, Sport, and Econ—that adjust parameters like throttle sensitivity steering assist to either enhance performance or efficiency. There’s also a Plus Sport System that, when engaged via the “S+” button on the steering wheel, provides the engine with extra boost for five seconds, provided the battery charge is above 50 percent.

The 2013 Honda CR-Z gets 31 mpg city/38 mpg highway and 34 mpg combined with the manual transmission and 36/39/37 mpg with the continuously variable transmission.

The 2013 Honda CR-Z interior takes the futuristic approach of conventional hybrids and amps it up to full-blown science fiction. The space-age design is built around a large digital speedometer, which is surrounded by an equally prominent analog tachometer, with background lights that change color depending on driving style efficiency. The seats are nicely bolstered and very comfortable, but may need some adjusting for some of the taller folk.

The 2013 Honda CR-Z comes standard with antilock brakes, stability and traction control, front seat side-impact airbags, side curtain airbags, and active head restraints. It was named a Top Safety Pick by the Insurance Institute for Highway Safety and received four out of five stars for overall safety in government crash tests.

Tips for New Car Ownership: Do I Lease or Buy My Vehicle?