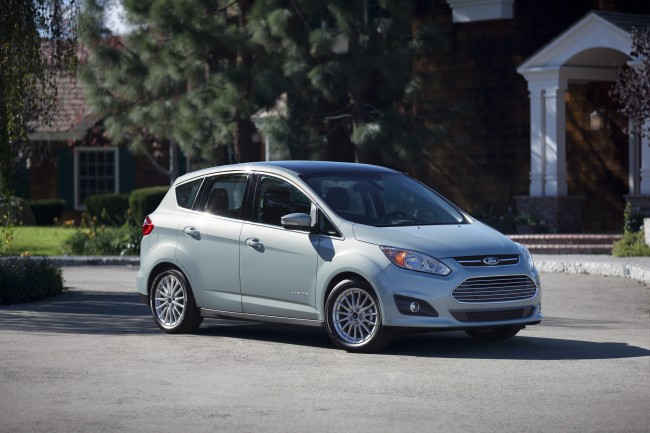 Given that almost nothing has changed from the Top Safety Pick-awarded 2013 model, the 2014 C-MAX Hybrid posted the same exact performance in IIHS’ battery of crashworthiness tests. It posted an “acceptable” score in the small overlap front test; and scores of “good” in moderate overlap front, side, roof strength, and head restraints and seats.

Video of the 2014 C-MAX Hybrid’s crash test performance can be found below: