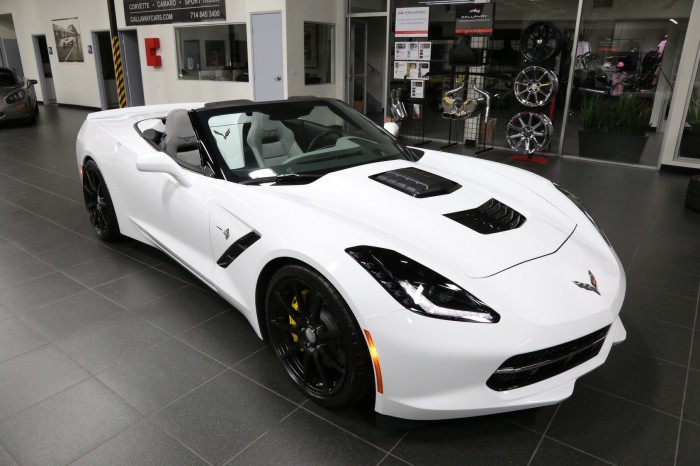 Callaway Cars unveiled its production prototype 2014 Callaway Corvette late last month at the NCM Bash at the National Corvette Museum in Bowling Green, Kentucky. The supercharged LT1 managed at least 620 horsepower and 600 lb-ft of torque during testing, but there are no official numbers yet from Callaway for the production prototype. We can expect those to drop later this month.

The 2014 Callaway Corvette features the newly designed supercharger system, which was developed to improve airflow and increase charge air cooling capability. Callaway claims that the 6.2-liter supercharged V8-powered ‘Vette saw inlet air temperature increase by just 10 degrees Fahrenheit, compared to 35 degrees from previous intercooler designs. This more stable temperature range will translate into better and more consistent performance at the track and, of course, a considerable boost in power when it’s hotter out. 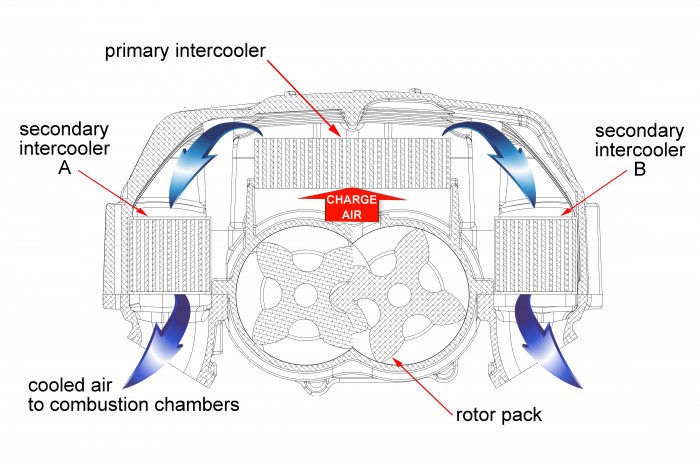 Complete standard features include the following:

Optional features for the 2014 Callaway Corvette are also extensive:

In addition, Callaway promises that option suspension, brakes, body, and interior equipment will be available throughout the model year.

The 2014 Callaway Corvette will be priced at $22,995, in addition to the initial cost of the Corvette.