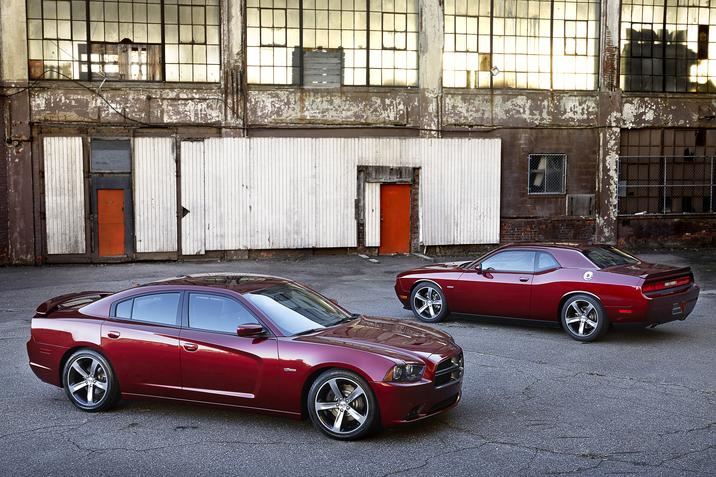 In 1914, brothers John and Horace Dodge created the Dodge Model 30, which was the first all-steel body built car in America.  In the near 100 years since, the Dodge brand has carefully cultivated an image as a manufacturer of high-performance cars for the everyman thanks to the success of its Challenger and Charger muscle cars.  To help celebrate a century of automotive excellence, Dodge has announced that it will release 2014 Charger and Challenger 100th Anniversary Editions.  These special edition performance cars will feature the power and performance of the 2014 models and a number of unique aesthetic features to accentuate their centennial significance.

Both the 2014 Charger and Challenger 100th Anniversary Editions will come in two trims: SXT Plus and R/T Plus.  Each will be based on the regular 2014 SXT Plus and R/T Plus trims, meaning they will be powered by Chrysler’s award-winning 3.6L Pentastar V6 engine and the burly HEMI V8, respectively.  The Pentastar engine generates up to 305 horsepower, and the HEMI can dole out up to 375 horses.

To differentiate the special editions from the 2014 model-year versions, the 2014 Charger and Challenger 100th Anniversary Editions will each come with commemorative branding (reading “Dodge Est. 1914) on the front-fender and front seatbacks, an anniversary logo embroidered into the premium floor mats, unique key fob, and special limited-edition owner’s kit.

Perhaps the most unique addition to the centennial editions—and almost certainly the most noticeable—will be an exclusive “High Octane” red pearl coat paint, intended no doubt to accentuate the excitement of both the Challenger and the Charger name badges.

“The Dodge Charger and Challenger are the perfect foundation to celebrate 100 years of Dodge style and performance,” said Dodge Brand President and CEO Tim Kuniskis in a press release.  “Over the last century, the Dodge brand has seen its biggest success when we’ve combined head-turning designs with ingenious engineering and world-class performance.  These two iconic muscle cars do all of that and more. They represent the Dodge brand’s heart and soul.” 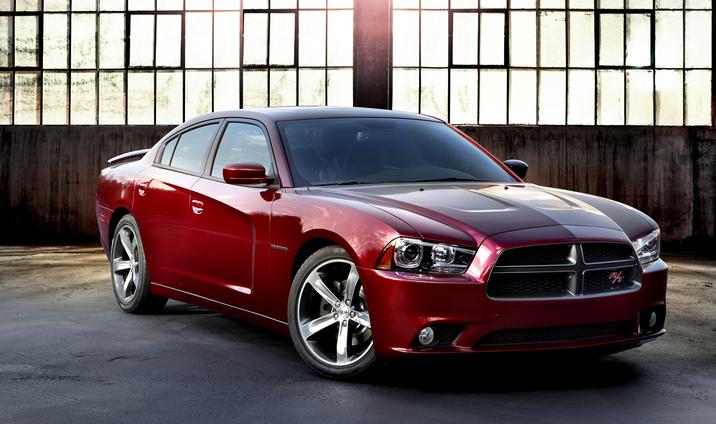 Additionally, every special edition Dodge muscle car will come with a limited edition book that covers all 100 years of the Dodge brand.  The 2014 Charge Anniversary Edition (both SXT Plus and R/T Plus) will cost $2,200 more than the MSRP of the standard 2014 SXT Plus and R/T Plus versions; the Challenger Anniversary Edition will run up the cost by an additional $2,500.  Both special editions are expected to arrive at showrooms across the US in January 2014.