The 2014 Chevrolet Malibu, in addition to being previously named a National Highway Traffic Safety Administration (NHTSA) five-star safety pick, has been named a TOP SAFETY PICK+ by the Insurance Institute for Highway Safety (IIHS).

In order to achieve such high marks, the 2014 Malibu scored a “Good” rating in front, side, roof strength, and head restraint crashworthiness tests and earned a rating of “Basic” in the frontal crash prevention category when equipped with the optional Advanced Safety Package.

“We are very pleased that the IIHS has recognized the safety of the Malibu with this prestigious rating,” said Gay Kent, general director of General Motors Vehicle Safety and Crashworthiness, in a press release. “Customer safety is our guiding compass; this serves as a testament to that.” 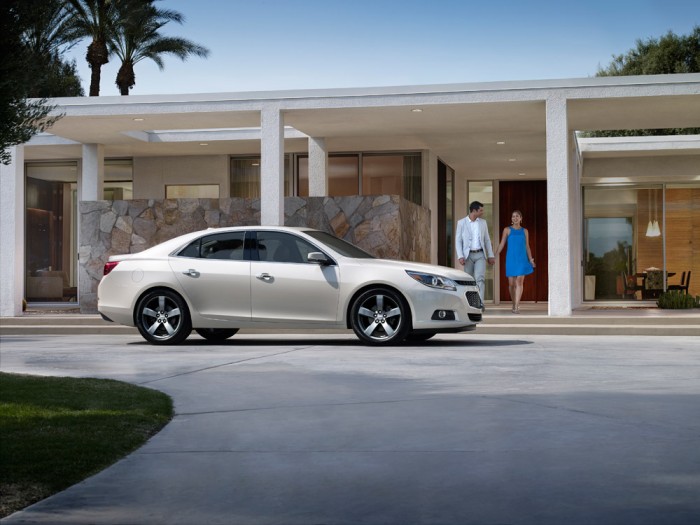 The Insurance Institute for Highway Safety has named the 2014 Chevy Malibu a Top Safety Pick+.