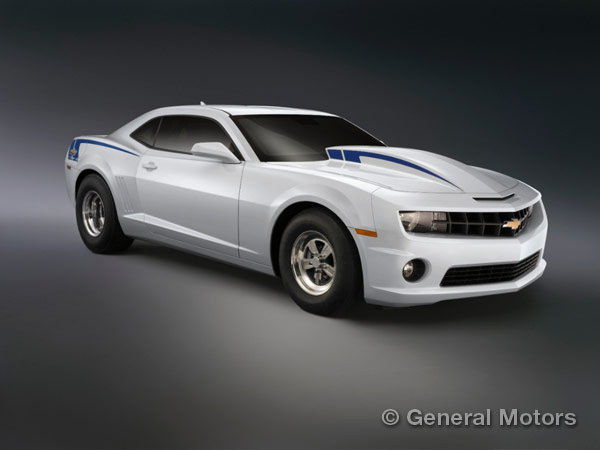 Separating itself from the eight other available Camaros, the COPO is built specifically for drag racing and it shows with its unique design cues. A prominent hood scoop or cowl juts from the hood, hinting at the powerhouse engine below, while the new wheel design and subtle graphics add to the COPO’s athletic silhouette.

While the traditional Camaro offers some high-performance power, the COPO Camaro offers even more with its crate engine lineup. The first engine option is a 7.0-liter V8, which churns out 435 horsepower. Also available are a 5.7-liter V8, which is joined by a 2.9-liter Whipple supercharger. Finally, two different versions of a 6.5-liter V8 are available for the base models. 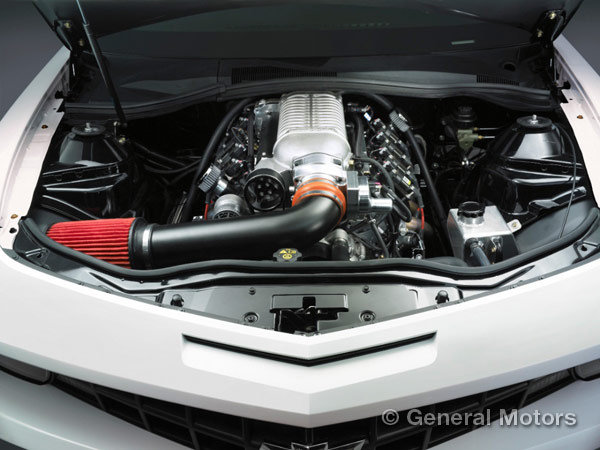 Due to the fact that the 2014 COPO Camaro is built specifically for the race track and doesn’t even come with a VIN number, making it illegal to drive on public streets, the EPA has not provided an estimated fuel economy for the car.

As a racecar, having a luxurious interior isn’t top on the COPO’s priority list. Because of that, the special edition Camaro’s interior is extremely barebones, focusing more on the performance it can provide rather than the comfort. It has plenty of easy-to-read gauges to provide the driver with all the information he or she needs while zipping down the track, though, making it a great option for a drag racing car.

Because it’s built as a racecar, the COPO Camaro has slightly different safety equipment than an everyday car, including 3-inch driver restraints and a window net.