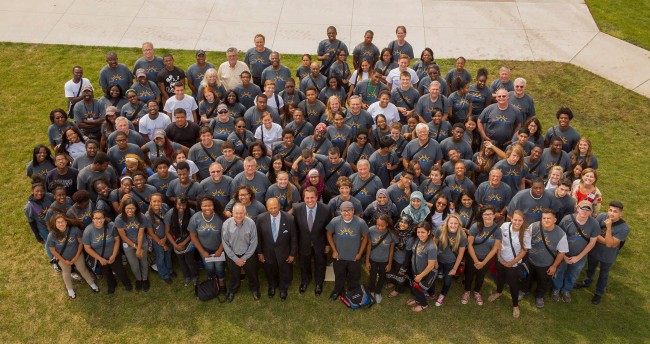 Participants of the 2014 GM Student Corps pose for a photo. ©GM

The 2014 GM Student Corps ended earlier this week after a successful summer of hard work and great experiences. Marking the second year for the program, the 2014 GM Student Corps involved 106 paid high school interns from 12 schools, seven of which General Motors supports through the United Way Network of Excellence and Flint Southwestern Academy. During the summer, these students completed a number of good works projects throughout the Detroit community. 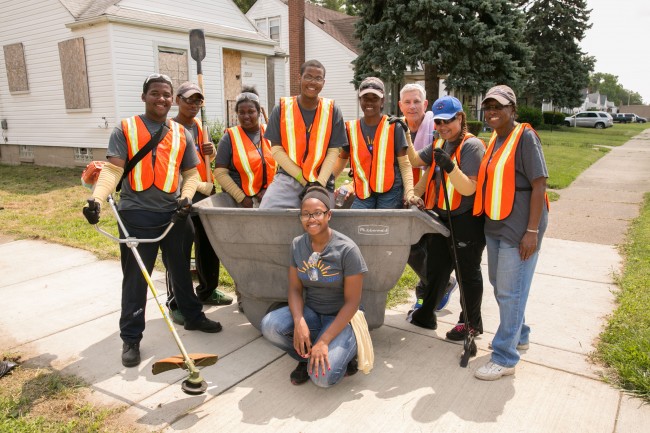 These projects include cleaning up parks and schools, planting flowers and shrubs, painting old equipment, and more. The students selected each project, then planned them out and even budgeted them. 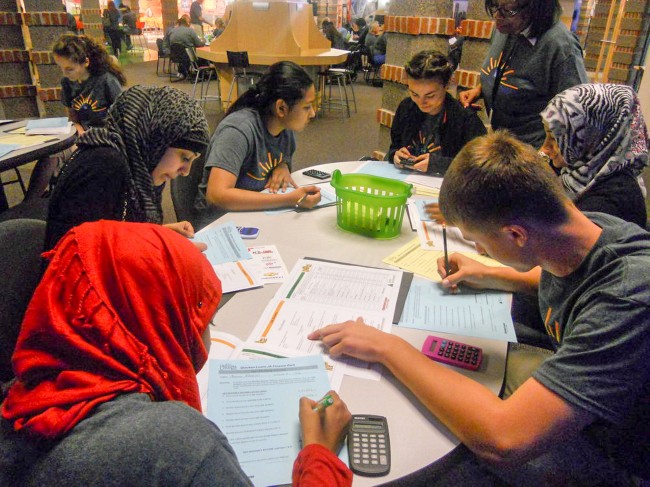 “Last year, we were very focused on the task, getting the job done,” said GM retiree, Deborah Eastern-Hall of Toledo, who wrapped up her second summer in the program. “This year, we spent more personal time with the students. At lunch, I’d launch the discussion – topics like the importance of having good credit, finding a home and getting a job – and the students talked as long as we let them.” 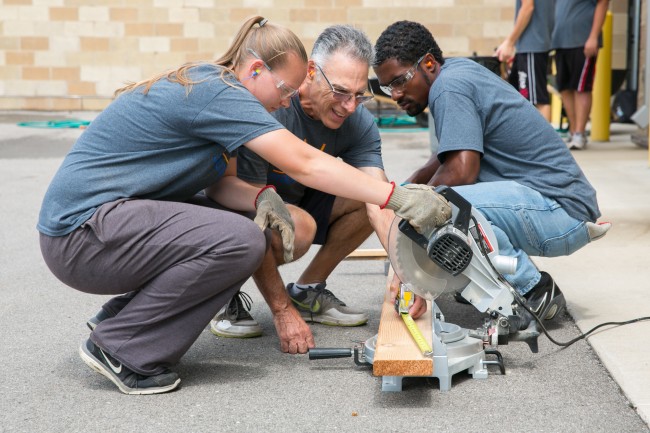 In addition to completing the projects, the students participated in weekly life skills training sessions. The students also got to visit the University of Detroit Mercy and GM facilities and businesses, as well as explore career opportunities. 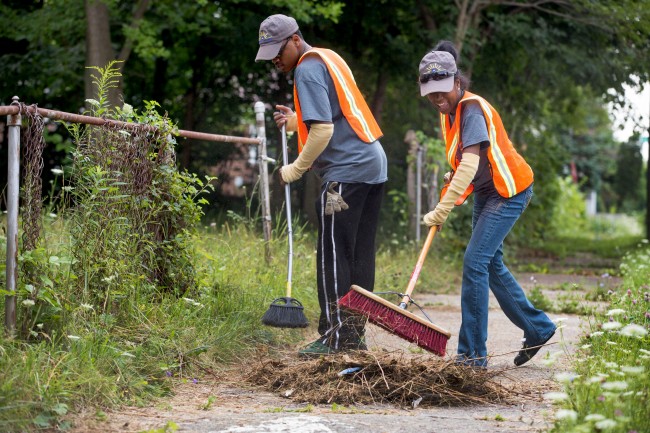 “Programs such as this show how we can give back to our communities while empowering our young people to succeed in the future,” said Mark Reuss, executive vice president of Global Product Development. “It’s a summer internship with lifelong benefits for all.”

But it’s not just the students, most of whom are college-bound (of the seniors involved), that benefited from the 2014 GM Student Corps. It was the retirees who volunteered as well. 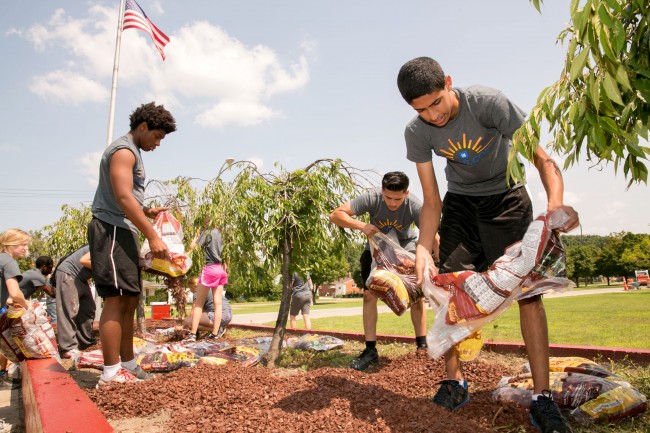 One retiree, Dawin Wright, commented, “We’re here to get the best out of students and we love watching them grow.”