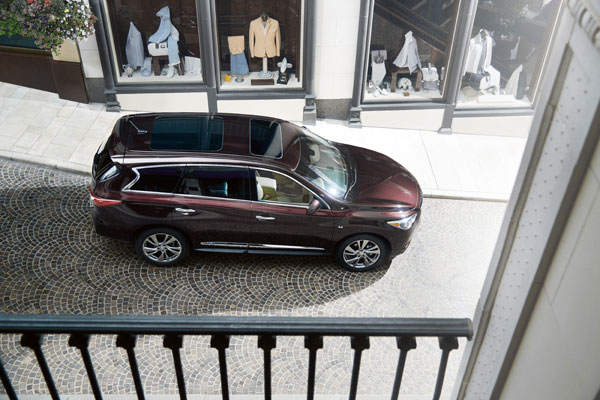 Despite its new name, the 2014 Infiniti QX60 is not a new model. Its exterior is almost identical to last year’s JX35, which is far from a bad thing. The 2014 QX60 delivers the sleek styling necessary to be competitive in the luxury class of SUVs, while standard 18-inch wheels and LED taillights create a commanding on-road presence. 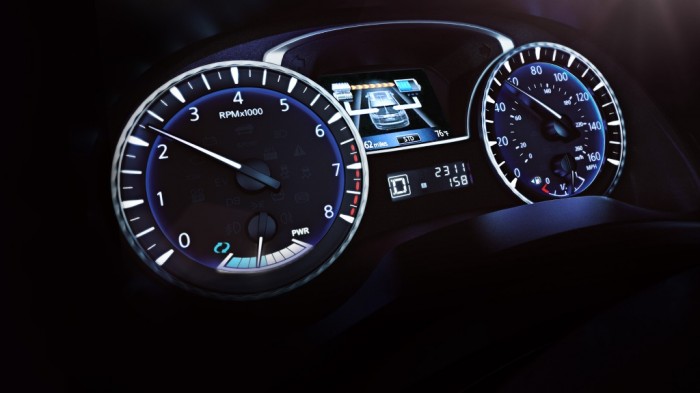 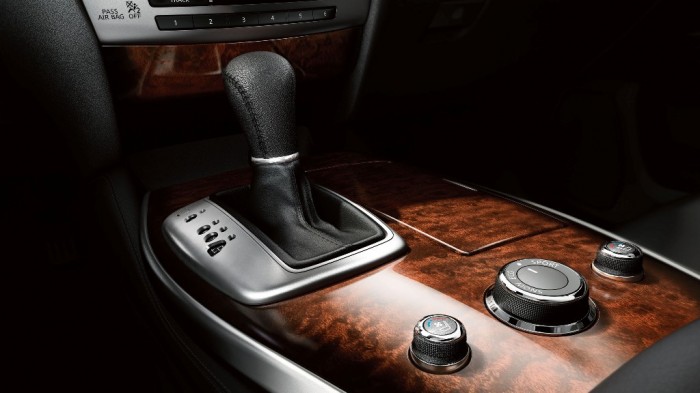 Versatile and flexible seating allows all seven passengers to exit the luxurious cabin of the 2014 Infiniti QX60 with ease, but we’re not sure they will even want to with the slew of available technology, including a dual-screen rear-seat entertainment system, a 15-speaker Bose surround-sound system, Bluetooth connectivity, navigation, and tri-zone automatic climate control.

Standard safety features on the 2014 Infiniti QX60 include traction and stability control, a rearview camera, antilock disc brakes, and a comprehensive suite of airbags. Several driver-assist and collision-mitigation technologies are also available.