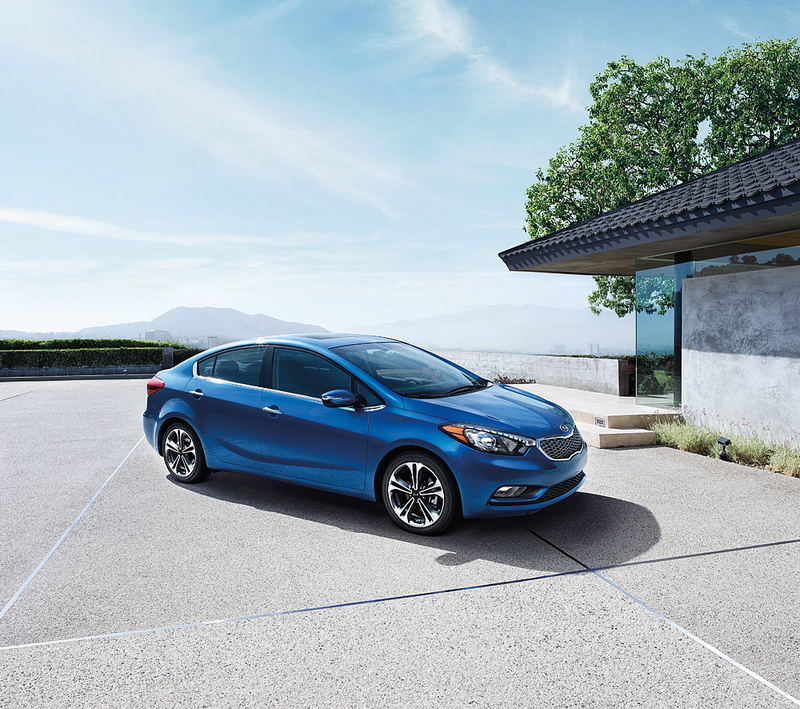 When it comes to style, performance, and value, the all-new Forte can beat out any other car in its segment—something that Cars.com has recognized, naming the 2014 Kia Forte Best New Compact Sedan of 2014. After competing in the Compact Sedan Challenge, experts from Cars.com determined that the Kia Forte was superior to the other six cars competing for the award. Offering styling that is a bit on the edgy side, stylish features, and numerous options, along with a comfortable ride, the Kia Forte has something for everyone.

“The all-new Forte continues to earn praise for its sleek design, exceptional performance and plethora of features,” said Michael Sprague, executive vice president of marking & communications for KMA. “Cars.com speaks for, not only the industry, but also car buyers, and we are happy to have the Forte recognized for elevating the compact segment to new levels of sophistication with its premium features, comfortable cabin and refined ride.”

The winner of Cars.com’s Best of 2014 award will be announced at the North American International Auto Show in January. Make sure you check back to the News Wheel then to see which car is considered the best in 2014!