Believe it or not, minivans still sell here in the United States. Not surprisingly well or anything, but hey, at least people are still buying them—probably because they have somehow not heard of CUVs. Whatever the reason people feel compelled to throw their money at massive minivans, the fact is simple: minivans are still alive, and, judging by minivan sales in 2014, it’s Fiat Chrysler Automobiles that’s kept them hooked up to their IVs this whole time.

According to official US automotive sales results from last year, the Chrysler Town & Country and the Dodge Grand Caravan were the two highest-selling minivans in 2014. In total, Fiat Chrysler moved 272,192 models last year, which accounted for almost 50% of all minivans sold here in the States in 2014. 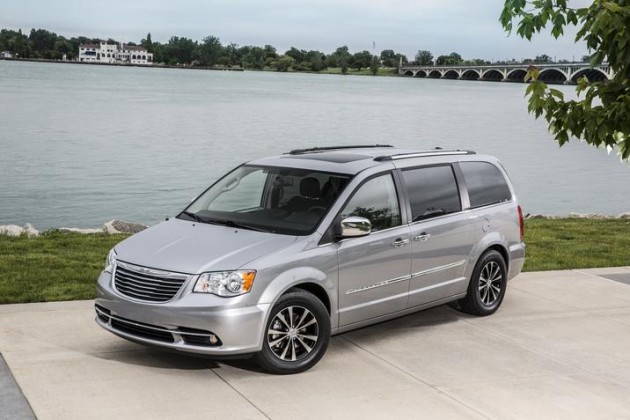 The Chrysler Town & Country was the best-selling minivan in 2014.

It’s no surprise that of the two, the Chrysler Town & Country was the more popular van. Sales of the Town & Country, which just won its 12th straight IHS Automotive Loyalty Award, were up 13% over 2013, with 138,040 units sold. Dodge managed to sell an almost as impressive 134,152 examples of the Grand Caravan last year, up 8% over 2013. 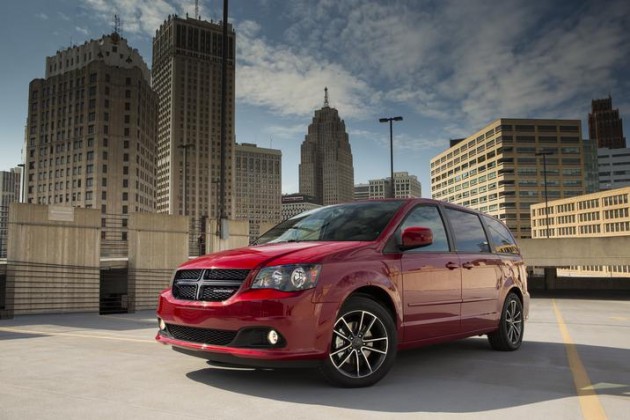 Yes, you read that correctly: the minivan segment is on the rise. And there’s nothing we can do about it.