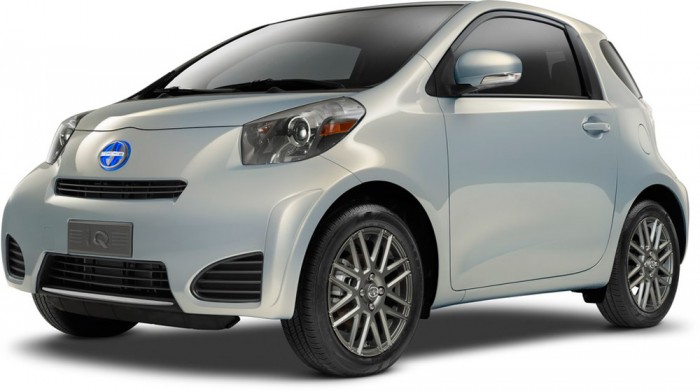 After measuring the worth of every mini-compact car on the market for the 2014 model year, the Automotive Science Group (ASG) whittled all potential contenders down to a list of five All-Around Best Performers. Among ASG’s top five was the 2014 Scion iQ, solidifying itself as a superlative choice for drivers looking for big rides in small packages. 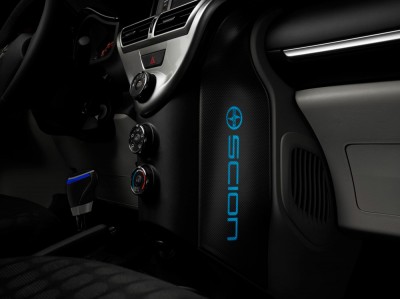 “More and more of today’s buyers consider a company’s values and operations important pieces of their purchase decisions,” said Scion Vice President Doug Murtha in a press release. “The iQ demonstrates Scion’s commitment to diverse, fun options that fit with our drivers’ lifestyles and priorities.”

ASG’s methodology states that the 2014 Scion iQ and its 96 mini-compact car competitors were judged based on social, environmental, and economical caveats. These include the observance of basic human rights and labor laws in the plants where the vehicles are built, the impact a vehicle has on the environment from raw material acquisition to final disposal, purchase price, and projected fuel costs. 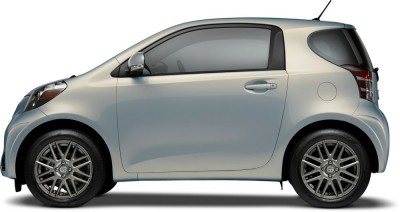 One of the Scion iQ’s competitors was its cousin, the Toyota Yaris, which was also recognized as being one of five Best All-Around Performance Award-worthy mini-compacts. The win marks the second consecutive year that ASG has bestowed the honor upon the iQ.