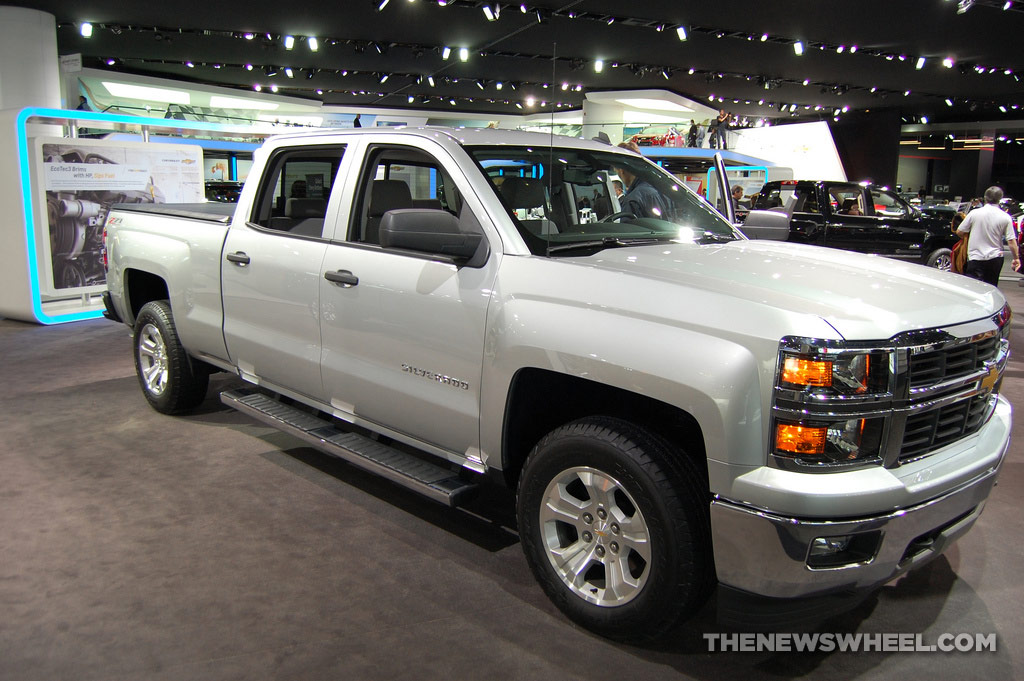 Chevy Silverado: Truck of the Year

If you’re in the market for a truck, March might be right time to get serious. March is Truck Month, and that means major 2014 Silverado discounts are on the horizon. Chevrolet will be running a national promotion for the duration of the month, offering supplier pricing on all light-weight and heavy-duty 2014 Silverado pickup trucks.

If a truck isn’t your thing, don’t tune out yet. The Truck Month promotion will be combined with a Chevy Open House Event, meaning you can get supplier prices on all Chevy vehicles (except the 2014 North American Car of the Year Corvette Stingray and the SS high-performance rear-wheel-drive sedan).

Autoevolution.com notes that “the manufacturer is said to describe the sale as an ‘unprecedented promotional assault’”. It is likely that incentive spending will reach something close to all-time highs for Chevrolet trucks, particularly after General Motors sustained heavy losses in their February sales campaign.

Participation in both Truck Month and the Open House are optional for dealers, so check in with your local dealers and find out who’s in on the action and providing 2014 Silverado discounts.

Are you planning on upgrading to a new truck in March and taking advantage of these “unprecedented” deals? Leave us your comment and let us know why March seems like the right time for you.