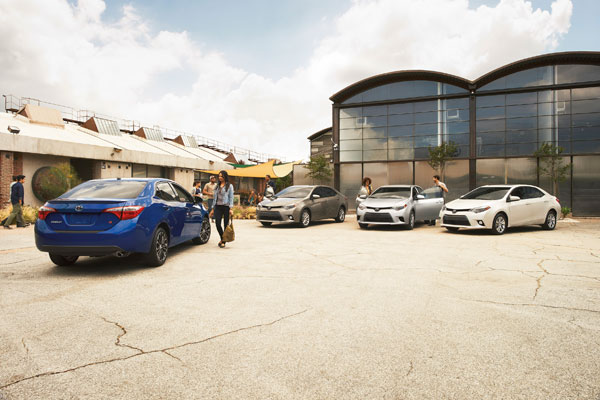 What’s New for the 2014 Toyota Corolla

The Toyota Corolla is completely redesigned for the 2014 model year with more style, more fuel efficiency, and a significantly more aggressive-looking exterior.

For the 2014 model year, the Corolla is no longer the girl-next door of the car world. With an aggressive new grille that makes a bold statement as soon it pulls out of the driveway, the sedan is changing the way America thinks about it, while also providing a sense of practicality.

A 1.8-liter four-cylinder engine powers each and every 2014 Toyota Corolla, producing 132 horsepower and 128 lb-ft of torque with the exception of the LE Eco model, which uses an enhanced, more efficient version of this engine that boasts 140 hp. 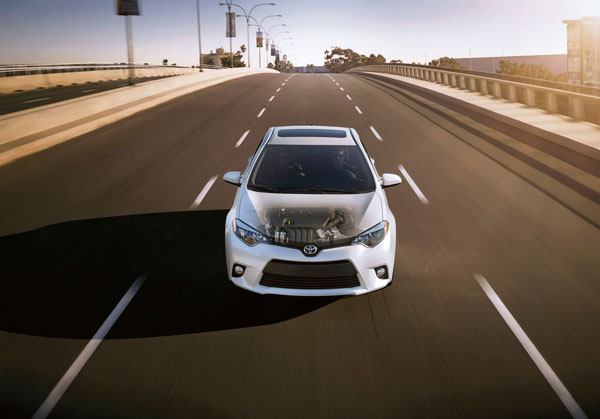 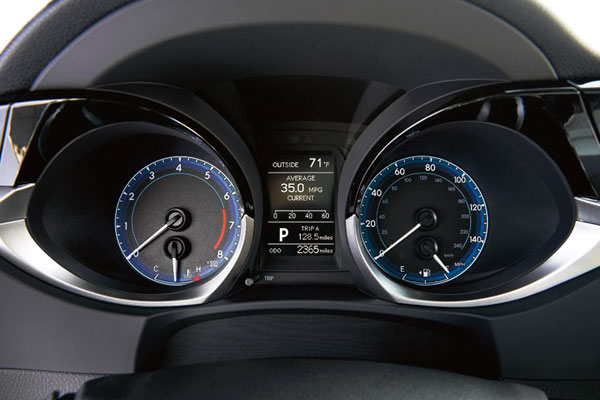 The interior of the 2014 Corolla isn’t as exciting as the exterior, but it’s definitely got its own practicality with easy-to-use controls and an upgraded audio and navigation system. Material quality is high, and a touchscreen with large buttons and simple, clear graphics creates a more luxurious atmosphere than before. Comfortable seats cushion your behind the moment you sit down, providing a serene atmosphere that has plenty of space for everyone. 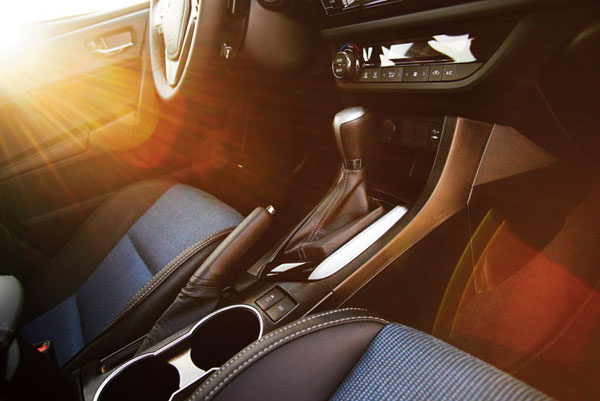 Standard safety features for the 2014 Corolla include stability and traction control; anti-lock brakes; and front side, side curtain, and driver knee airbags, along with a rearview camera that is standard on all models except the base.