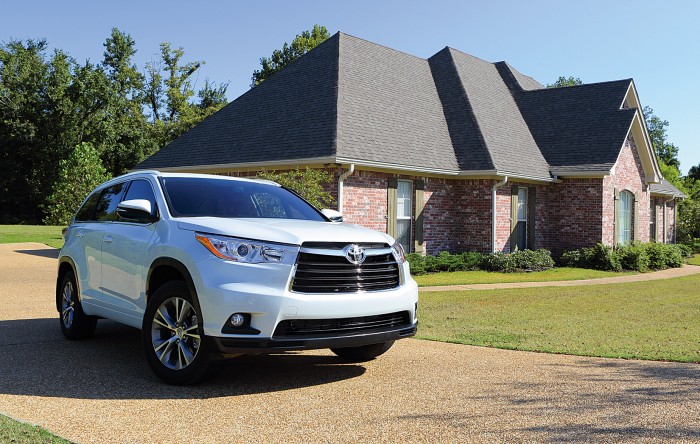 The Toyota Highlander Hybrid has been completely redesigned for 2014 and now offers seating for up to eight passengers.

The redesigned exterior of the 2014 Toyota Highlander Hybrid is sure to draw the attention of onlookers, as its aggressively-styled front fascia now flaunts a larger, bolder grille and sleek headlights that wrap around to the side of the vehicle and set the tone for aerodynamic lines that run along the side panels. The imposing on-road presence of the 2014 Highlander Hybrid becomes more commanding thanks to standard LED running lights.

The 2014 Toyota Highlander Hybrid is powered by a 3.5-liter V6 gasoline engine paired with an electric motor. Together, the revolutionary powertrain combines to produce 280 horsepower.

EPA estimated fuel economy ratings are not yet available for the 2014 Toyota Highlander Hybrid. 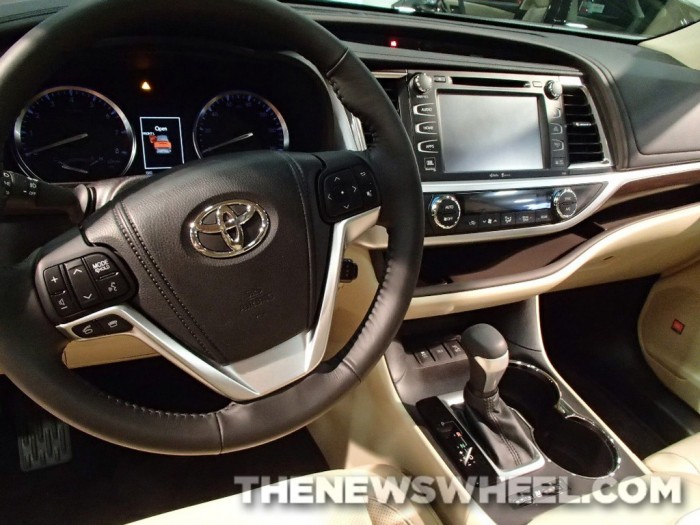 The highlight for the new model year is the new eight-passenger seating—until, of course, you step inside the 2014 Highlander Hybrid and see premium materials and a slew of available technological features, including a navigation system, an eight-inch touchscreen display, the Toyota Entune App Suite, and Bluetooth connectivity.