Chevy made dreams come true when it reintroduced the SS name to its lineup for 2014. For 2015, the SS is even badder than before. 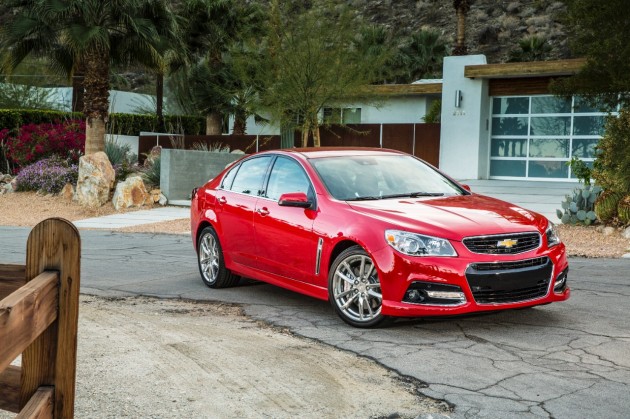 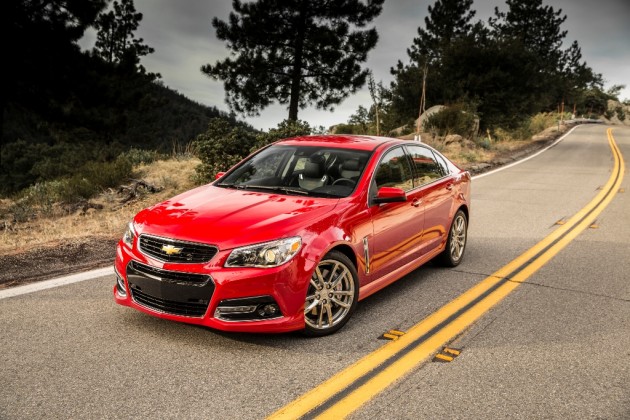 A high performance four-door sedan, the 2015 Chevrolet SS is just as hot on the outside as it is under the hood. From the aggressive front fascia to the tapered rear end that manages airflow to the bright dual-exhaust tips, heads will be turning in your direction. The SS sport sedan isn’t just a name though. 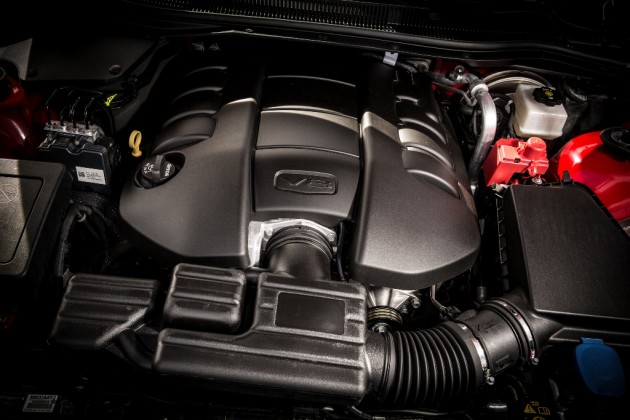 Clocking in from 0 to 60 mph in just 4.7 seconds, the 2015 Chevrolet SS is a powerhouse. The 6.2-liter V8 engine pumps out 415 horsepower and maintains traction with StabiliTrak. You’re in total control behind the wheel with Brembo brakes for hard stops, Sport-tuned suspension for the road, and Electric Power Steering for an immediate response. 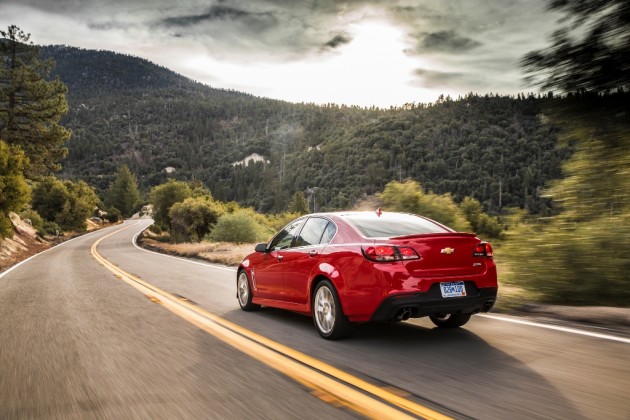 The 2015 Chevrolet SS isn’t just a nameplate and its fuel efficiency reflects that. With the standard six-speed automatic transmission tapping in at an EPA-estimated 14 city/21 hwy mpg, you’ll be spending a little more at the pump. The six-speed manual transmission isn’t much better at an EPA-estimated 15 city/21 hwy mpg. The good news is that fuel efficiency won’t leave you stopping for gas. The 18.8 gallon tank can ensure you’ll stay on the road for a good while. 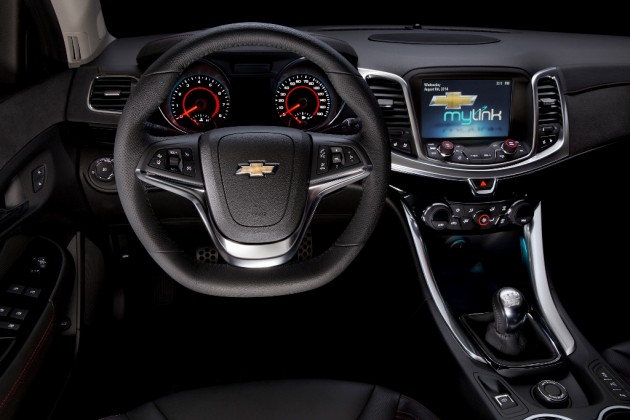 The 2015 Chevrolet SS interior combines infotainment, climate, and all other controls into a single place. With everything in one place, there are fewer distractions that can take place at high speeds. Designed to reduce noise and vibration, you won’t even remember the V8 engine is roaring right in front of you – until you push on the gas. 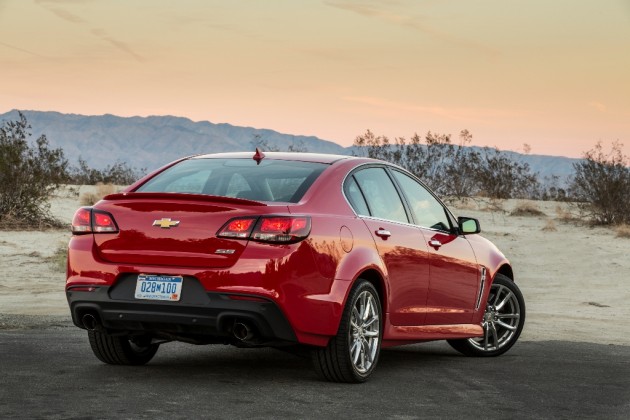 With a sport sedan like the 2015 Chevrolet SS, you can never be too careful. Rear Cross Traffic Alert, Side Blind Zone Alert, Lane Departure Warning, and Forward Collision Alert are all there to help prevent an accident. StabiliTrak will keep you on course at all times by using the brakes and adjusting torque. Eight airbags come standard. If you do happen to crash, OnStar receives information and can send help to your location, even if you can’t respond.