Chevrolet yesterday announced the 2015 Corvette Z06 0 – 60 and quarter-mile times, and even though they are so incredibly impressive, I can’t say I’m surprised. I mean, it is the Corvette Z06 we’re talking about here.

Reportedly, the 2015 Corvette Z06 0 – 60 time is less than 3 seconds. Yes, less than. That makes the Z06 one of the few and proud vehicles available today that can achieve a 0 – 60 sprint in under 3 seconds. (To be exact, the 2015 Corvette 0 – 60 time was clocked at 2.95 seconds with the eight-speed paddle-shift automatic gearbox, and 3.2 seconds with the standard seven-speed manual.)

“The Corvette has long been known as America’s sports car,” commented one happy Mark Reuss, General Motors’ executive vice president, Global Product Development. “With the capability of the new Z06 rivaling the best performance cars in the world, we will also be America’s Supercar.” 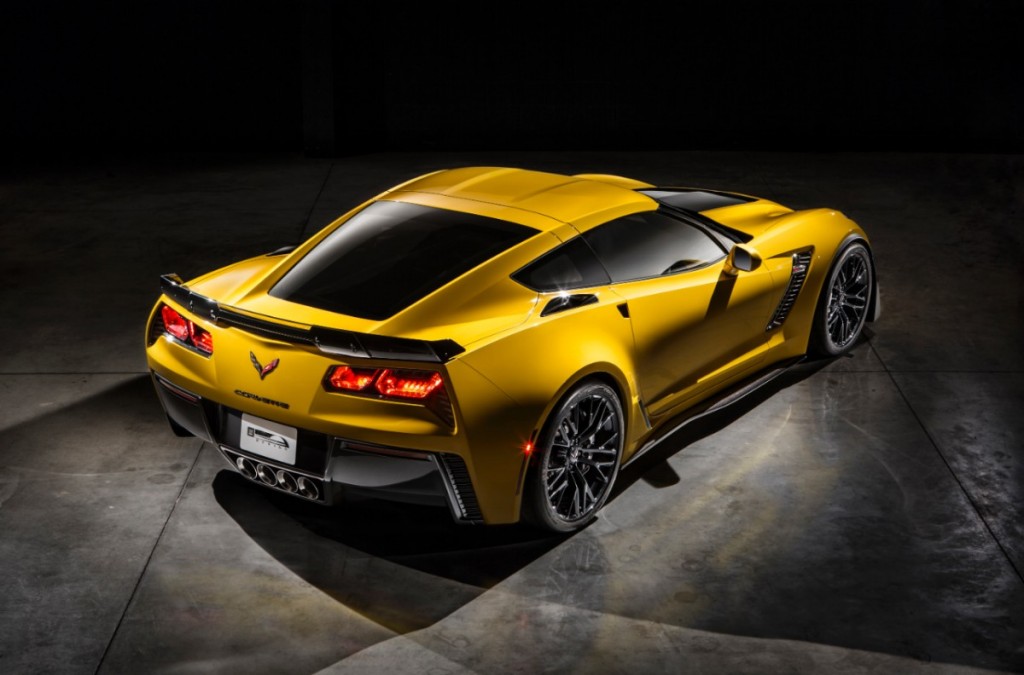 Here are some more performance figures to chew on:

“The defining aspect of driving the Z06 is seamless integration of power, technology and aerodynamics,” said Tadge Juechter, the chief engineer of the Corvette. “As a result, the Z06 delivers ferocious acceleration, tenacious handling, and high-speed stability that few cars can match.”