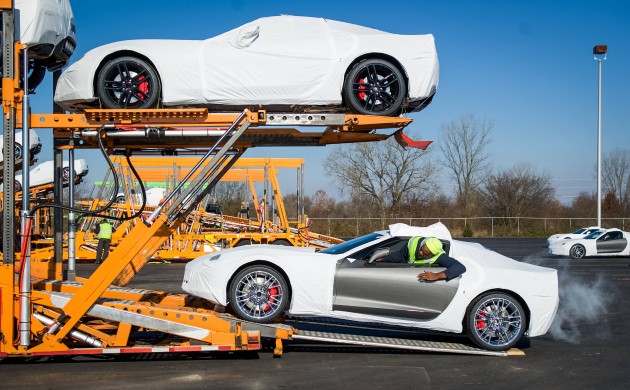 Huzzah, the time has come! The 2015 Corvette Z06 begins shipping to customers across the country this week from Bowling Green Assembly in Kentucky. The earliest customers will likely receive their high performance Corvettes later this week. 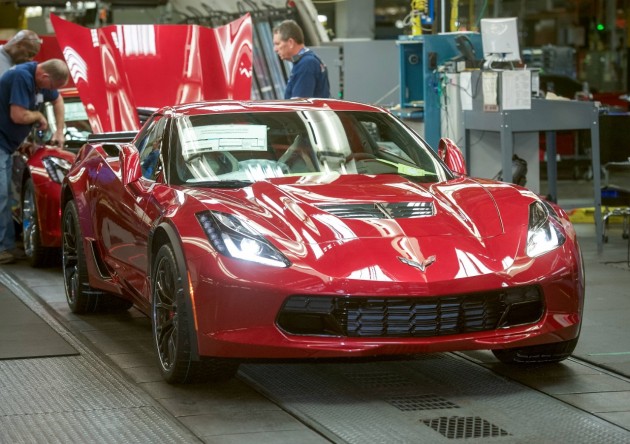 The 2015 Z06 marks a huge moment in the Corvette’s history. This model is the first Z06 to feature an available eight-speed automatic transmission with paddle shifters and a removable roof panel. The 2015 Corvette Z06 will also be available early next year as a convertible—the first time that a Z06 has been offered as such since 1963. 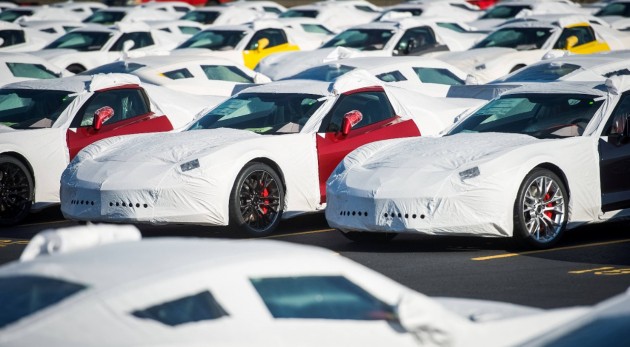 “It has been an incredible opportunity to work on Chevy’s most capable model,” said Jeff Lamarche, the Bowling Green Assembly plant manager. “It truly is an amazing car, and we’re thrilled to get them into the hands of our eager customers.” 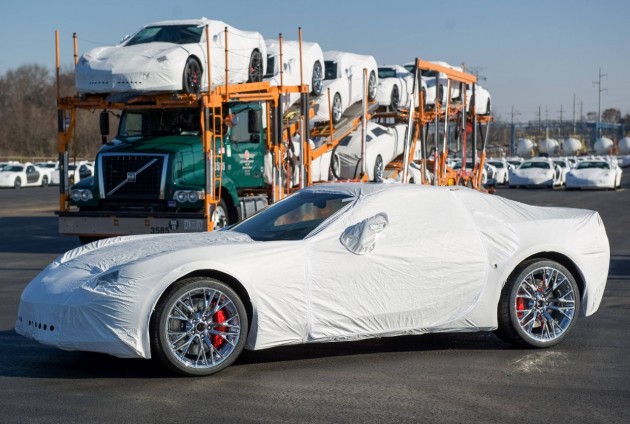 So starting next week, whip out your binoculars. It’s Z06 hunting season—but be careful, these beasts are fast and ferocious.