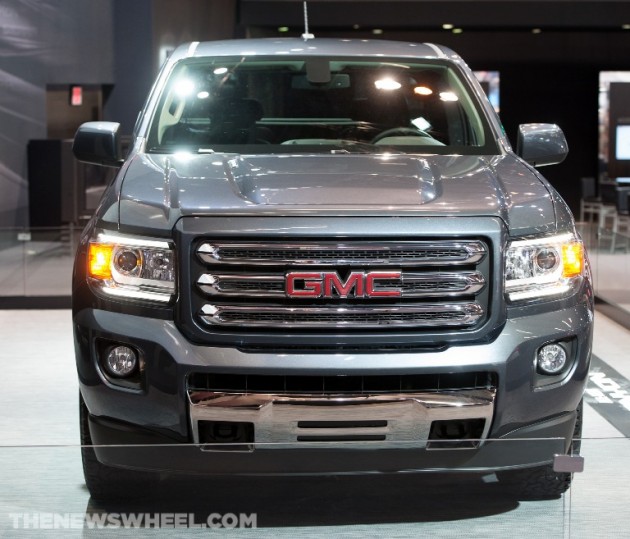 The 2015 GMC Canyon is taking the mid-size luxury pickup world by storm, reviving a segment and dominating it simultaneously with an unparalleled combination of performance, technology, capability, and—of course—luxury. See why critics and customers alike are in love with the new Canyon. 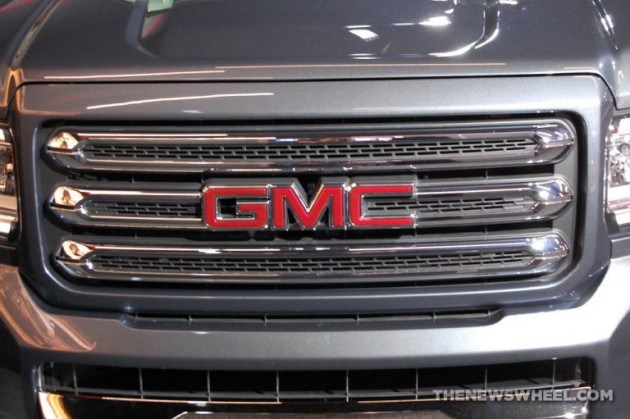 Returning for the 2015 model year, the GMC Canyon is a midsize pickup truck similar to that of the Chevrolet Colorado but better. It overlaps its sibling, the GMC Sierra, and features a six foot long bed and tops out with a 3.6-liter V6 under the hood. 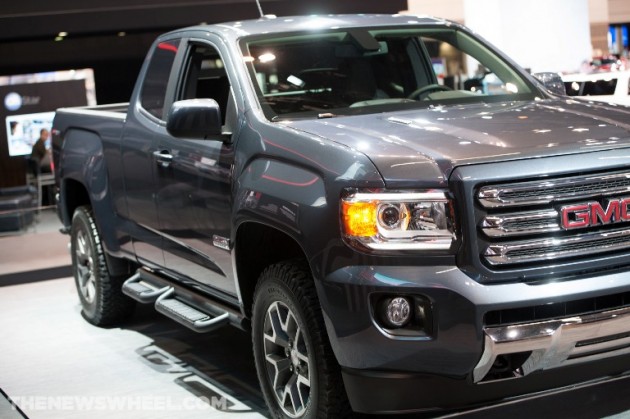 The 2015 GMC Canyon’s design is all rugged. The front end, tailgate, and bumper are all similar to the other GMC trucks. The Canyon sets itself apart with a lower widow line that sweeps up towards the rear. Both modern and foreign at the same time, the Canyon has had success with this look in foreign markets for a few years now. 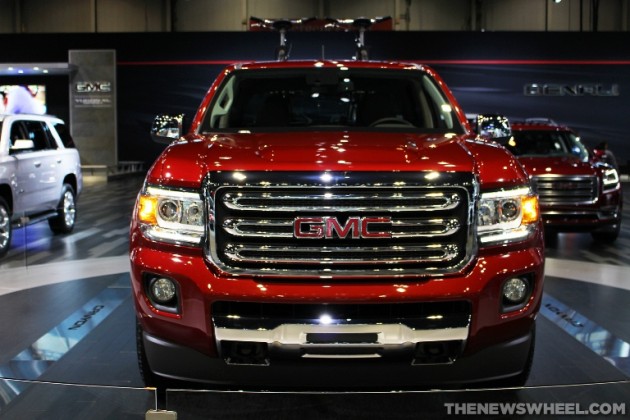 The 2015 GMC Canyon rocks two engines: 2.5-liter four-cylinder and a 3.6-liter V6. The inline-four packs 200 horsepower and 191 lb-ft of torque into a small space and is offered with both a manual and automatic transmission. The four-cylinder is ideal for those moving tools, mulch, dirt and other yard necessities. The 3.6-liter V6 is rated at 305 horsepower and 269 lb-ft of torque, perfect for towing and hauling a heavier payload. 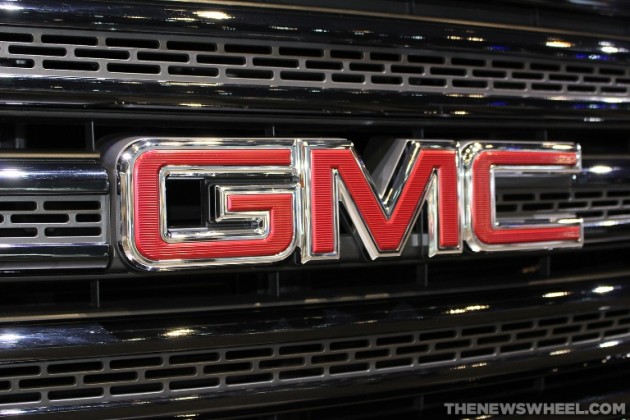 There’s only a few miles difference between the four-cylinder and V6 engine options. The four cylinder hits 22 combined mpg, decent fuel economy for a midsize pickup truck. The V6 is a little lower at 20 combined mpg, which isn’t a bad tradeoff for the increased towing and payload. 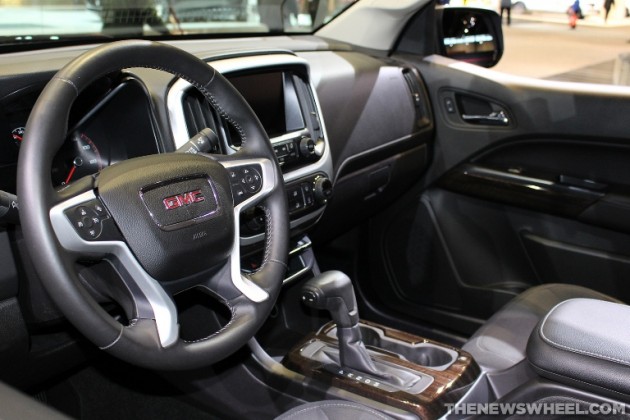 The 2015 GMC Canyon’s cabin is downsized compared to the Sierra. With an upscale look, the central dash holds the primary controls and display. The steering wheel has its own control buttons and the gear shift lever sits in the center console. Aluminum trim and soft-touch materials fill out the business-like interior of the 2015 Canyon.