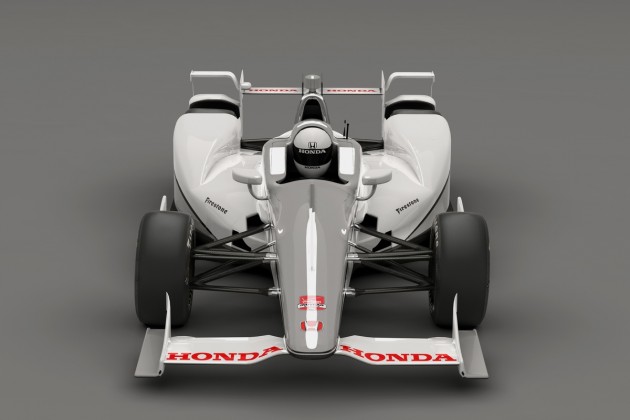 Today Honda revealed the “Super Speedway” aero kit that its teams will use during this year’s 99th running of the iconic Indianapolis 500. And no, it’s not as awesomely spoiler heavy as this bad boy, but it still looks pretty sharp.

Produced by Honda Performance Development, the 2015 Honda IndyCar Super Speedway Aero Kit features a whole bunch of individual aerodynamic components, which have all been fitted to the already existent Dallara Indy car chassis. The new kit should maximize performance for all six of Honda’s Indy car teams, which comprise a potential 17 Indy 500 entrants. 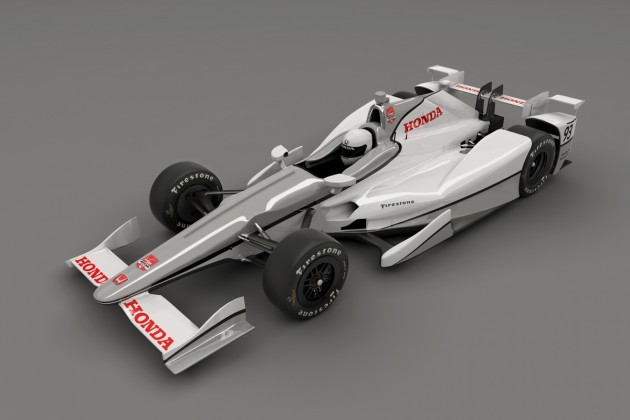 “We’re excited to unveil our Super Speedway aero kit, the newest element in this era of enhanced manufacturer competition in the Verizon IndyCar Series,” said HPD president Art St. Cyr. “Coupled to our proven Honda Indy V6 engines, these aero kits are the products of thousands of hours of research, development and testing, as we seek to give our drivers and teams the tools they need to win the race that Honda holds as its most important goal each season: The Indianapolis 500.”

Honda used the latest in Computer-Aided Design (CAD) and Computational Fluid Dynamics (CFD) technology to develop its aero kits, validating them with Driver-In-Loop (DIL) Simulators. The design’s aerodynamic characteristics were confirmed with wind tunnel and on-track testing before going into production.

The Honda Indy car aero kits will have their public debut on Sunday, May 3rd, during an Open Test at the Indy Motor Speedway. The Indianapolis 500 will take place on Sunday, May 24, 2015. 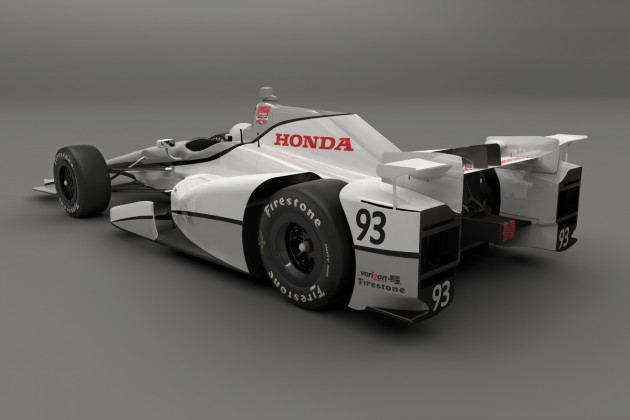