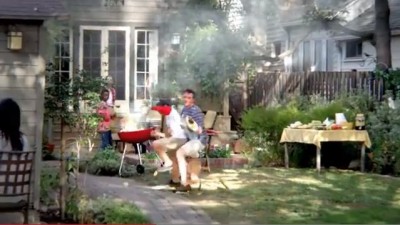 In an overflowing cesspool of generally rotten Super Bowl ads, a single truly great one stands out from the rest. The 2015 Hyundai Genesis Super Bowl commercial worked to fuse humor, charm, and a touch of sentiment into a spot that just really resonated with many viewers (unlike the brand’s Elantra ad).

The 30-second spot, scored by halftime performer Bruno Mars’ “Count on Me” and narrated by Jeff Bridges, features a father and his son; as the son grows, he runs into quite a few close-calls—nearly getting hit by a swing, almost falling into a lake, and just about being hit by a crazed piñata beater—but is rescued by his father at the last second. 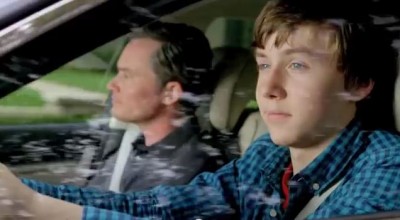 Eventually, the son has grown so much that he is now driving the all-new 2015 Hyundai Genesis while his dad rides shotgun. When the son becomes distracted by a striking female pedestrian, however, it is not dad to the rescue, but Genesis to the rescue. The highly intelligent Automatic Emergency Braking System stops the car before it rear ends another vehicle, just in time.

You can check out the 2015 Hyundai Genesis Super Bowl commercial below. Let us know what you think!