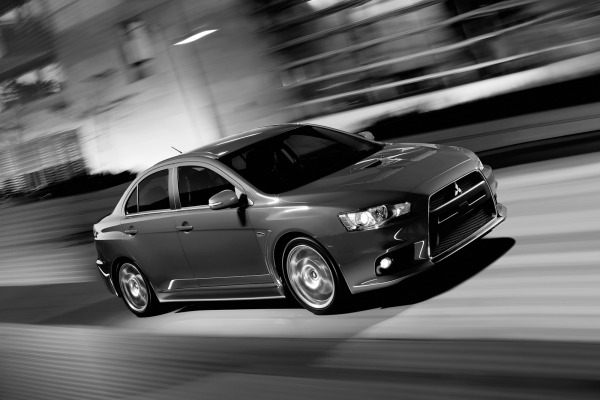 2015 Lancer EVO Pricing has been announced

While nobody can pinpoint the direction that Mitsubishi plans on taking its Lancer EVO, it’s widely known that the current generation is on its last legs. While there’s a good degree of optimism that Mitsubishi will pick up the reigns and unleash a new and improved EVO on the world somewhere down the line, we can pretty much guarantee that it’ll be some time before that happens. What that means, then, is that you might want to start considering the 2015 Mitsubishi Lancer EVO more seriously if you’ve had your eye on it.

Mitsubishi has released 2015 Lancer EVO pricing information, and it looks like there’s a bit of the ol’ give and take going on here. The good news: the Lancer EVO GSR, powered by the five-speed manual transmission, is $500 cheaper upfront than its 2014 predecessor. The bad news: the EVO MR, which uses the six-speed Twin Clutch Sportronic® Shift, is $800 more than last year’s models. 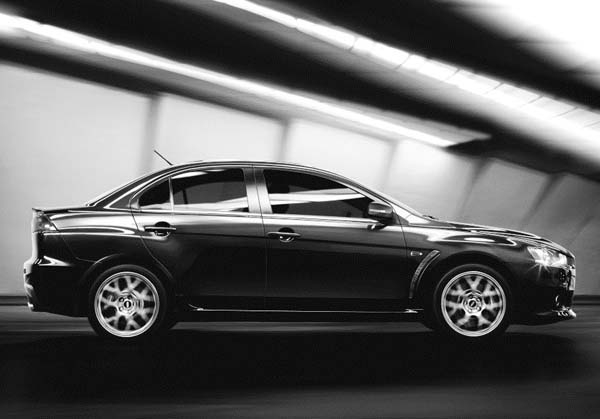