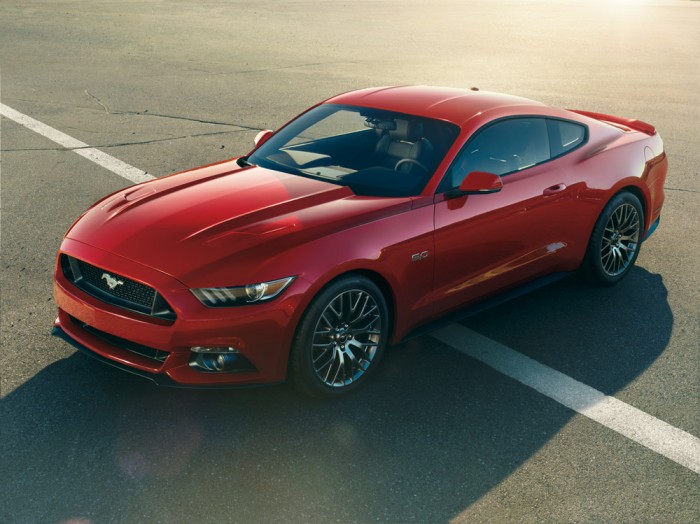 By this point, we know just about everything there is to know about the 2015 Mustang: we’ve learned about everything from its 911 Assist feature to its new airbag technology, we know how much it’ll set you back, and we know just about when we can expect to start driving home in them. One factoid has been conspicuously absent, however: horsepower. But Road & Track is putting that to bed with the release of the official 2015 Mustang power and weight numbers.

Spoilers: the Mustang is a considerably powerful vehicle.

More from Ford: “Pedi To the Metal” – Ford and OPI Collaboration

Road & Track got their hands on the numbers, which are “pending certification” but may as well be carved in stone. The base V6 actually loses five horsepower (dropping from 305 hp to 300 hp) and weighs about 30 pounds (manual) or 12 pounds (automatic) more than the outgoing generation.

Arguably as exciting about the reveal of the 2015 Mustang power numbers for the EcoBoost is the fact that we can reasonably expect all 310 horsepower to power the front wheels of the soon-to-be-unleashed and thoroughly crazy Ford Focus RS. We’ll just start

So there you have it. The 2015 Mustang is going to be pretty powerful. We know this is shocking (shocking) information, but we’re sure you’ll find a way to cope.