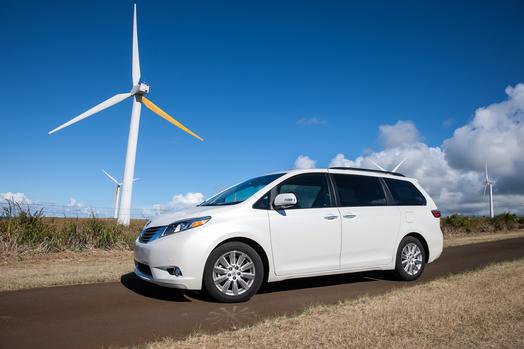 The spacious and spunky 2015 Toyota Sienna was named the Best in Class Minivan at the fifth annual New England Motor Press Association (NEMPA) Technology Conference. This year’s NEMPA Technology Conference was organized by NEMA and the Massachusetts Institute of Technology, and it focused primarily on green vehicle technology.

In order to win the Best in Class Minivan Award, the Sienna was closely analyzed by a panel of experts who measured caveats including comfort, fuel economy, and performance. The 2015 Sienna was also named the Family Car of Texas and the Minivan of Texas by TAMA and the Best 3-Row Family Vehicle by GAAMA earlier this year.

In addition, the previous-generation 2006-2012 RAV4 was chosen from a field of 10 finalists as the winner of the WheelsTV Previously Owned Vehicle Award. 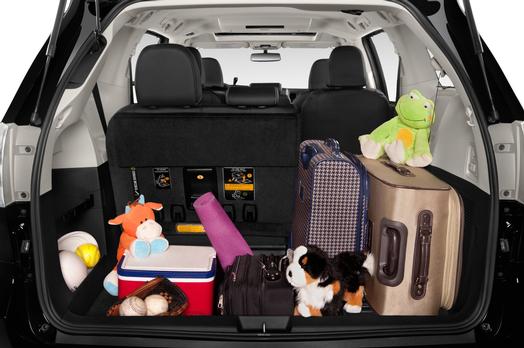 The 2015 Sienna is deemed by Toyota to be a “Swagger Wagon,” partially because seemingly nobody wants to call minivans minivans anymore, but also because of its abundant interior comfort and technology. The Sienna is the lone minivan on the market with AWD available, and it is capable of returning a relatively impressive 25 mpg highway.