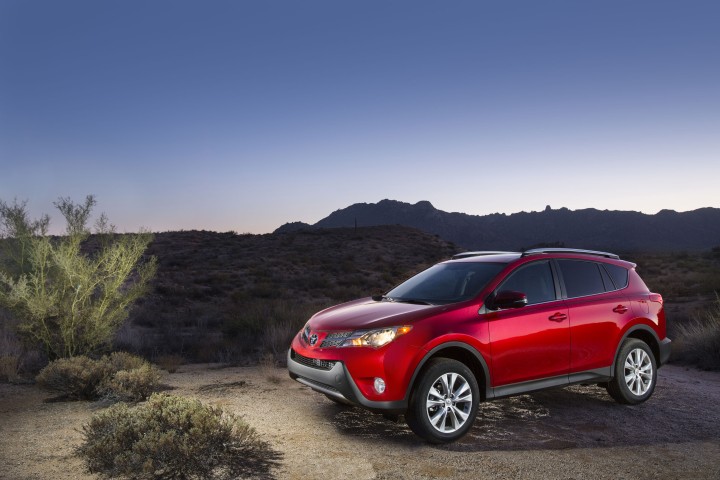 Since the RAV4 entered a new generation with the 2013 model year, the 2015 version remains largely unchanged. A couple of differences between this RAV4 and the 2014 version include the addition of a Blizzard Pearl appearance package for the Limited trim, plus new wheels and an optional power liftgate on the XLE model. 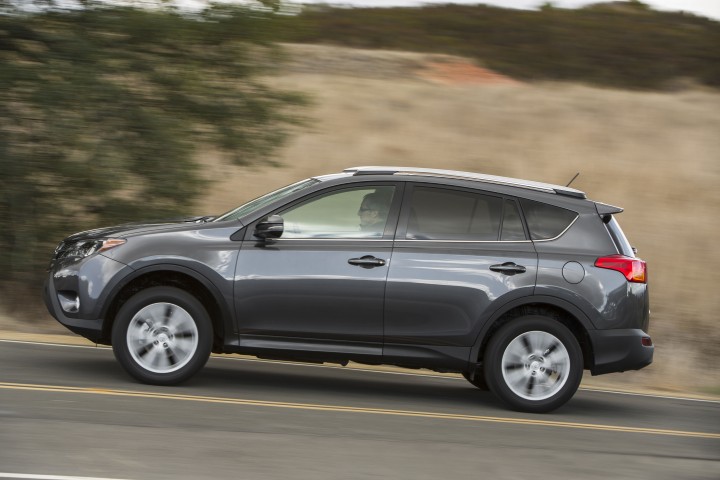 The compact crossover Toyota RAV4 certainly counts looks among its many plus points. With its clean styling and plethora of various features, the RAV4 appeals to a wide range of drivers, from daily commuters to small families. Standard features include 17-inch steel wheels, automatic headlights, rear privacy glass, and options like a power liftgate, fog lights, heated side mirrors, roof rails, and a moonroof. In short, the RAV4 is a truly customizable car. 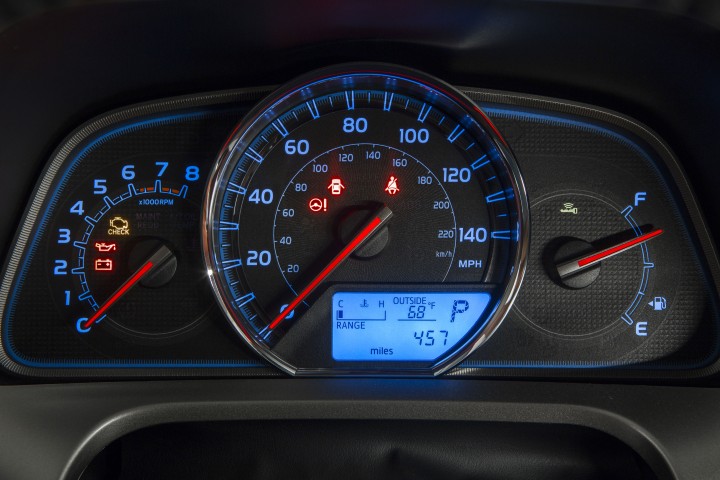 With a standard 2.5-liter four-cylinder engine that generates 176 horsepower and 172 lb-ft of torque, the 2015 RAV4 is propelled by a responsive six-speed automatic. This gearbox sends power to the front wheels, with all-wheel-drive being an option on some trim levels. When tested by Edmunds, the RAV4 managed to zoom from 0 – 60 mph in 9.2 seconds—not comparable in the slightest to smaller vehicles with larger engines, but plenty of oomph for a car in its class. 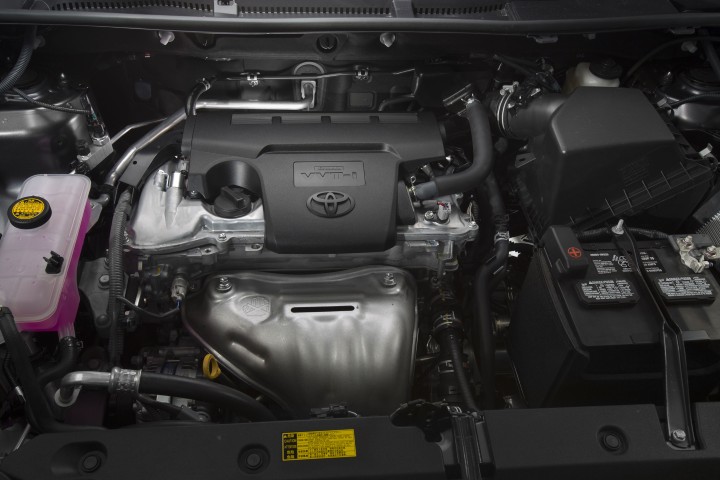 The 2015 RAV4 is rated at 24 mpg in the city and 31 mpg on the highway for a combined rating of 26 mpg. This is fairly standard in the compact crossover segment, and those downgrading from larger, truck-based SUVs will appreciate the cheaper gasoline bill that comes with the RAV4. 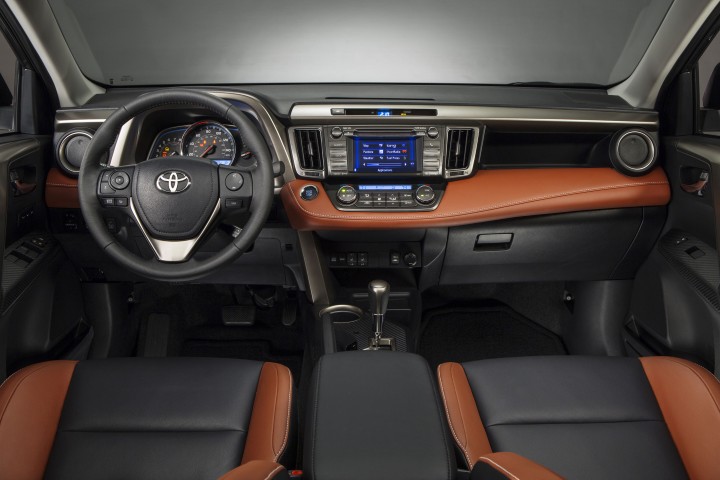 Inside, the 2015 RAV4 is both spacious and comfortable. With seating for five, it’s a real contender for couples, small families, or even single drivers. The entry-level LE model comes standard with air conditioning, a rearview camera, Bluetooth connectivity, and Entune infotainment. As you move up in trim levels, you’ll find features like dual-zone automatic climate control, sports seats, keyless entry and ignition, auto-dimming rearview mirror, leather seats, and leather-wrapped steering wheel. 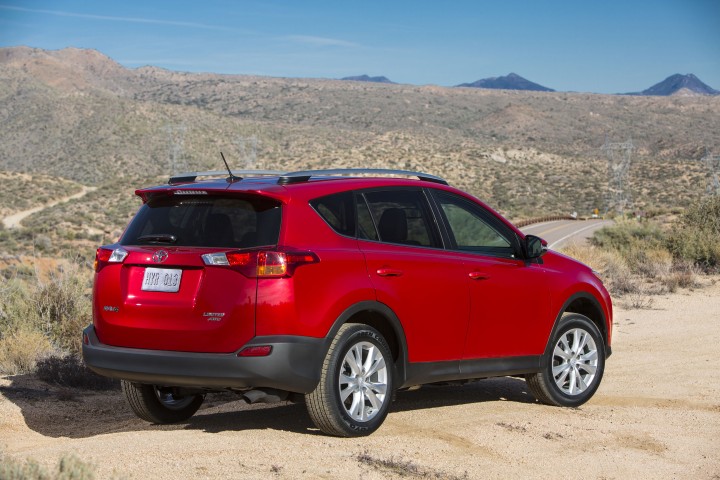 The RAV4 is packed with safety features designed to keep you and your passengers safe and sound. These include a driver knee airbag, front passenger seat cushion airbag, front seat side-mounted airbags, side-curtain airbags, tire pressure monitoring, an engine immobilizer, and ToyotaCare (a no-cost maintenance plan with roadside assistance). Optional extras include blind spot monitoring, lane departure alert, and auto high-beam. In government crash testing, the RAV4 scored four out of a possible five stars for its performance.