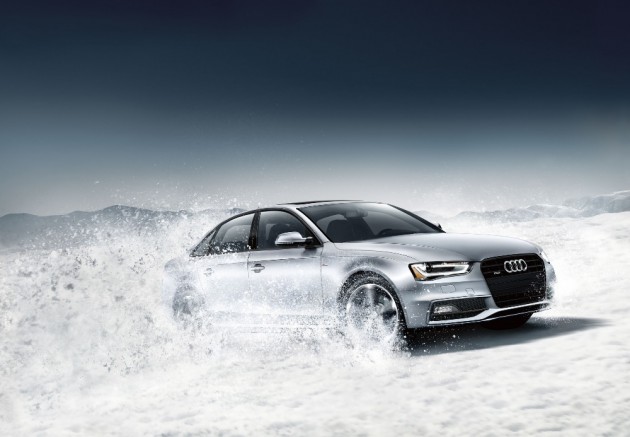 Audi’s official web site lists the starting MSRP of the 2016 A4 sedan at $35,900 and that somehow doesn’t seem too expensive for a vehicle as stylish as the 2016 Audi A4. The exterior design of the A4 is downright beautiful and the machine’s performance is exceptional as well with a 0-to-60 time of just over six seconds. Complete with a five-star safety rating for overall crash protection from the federal government, this sedan definitely showcases what the German automaker is capable of producing for the entry-level luxury car market.

The 2016 Audi A4 is offered in two refined trim levels: Premium and Premium Plus. 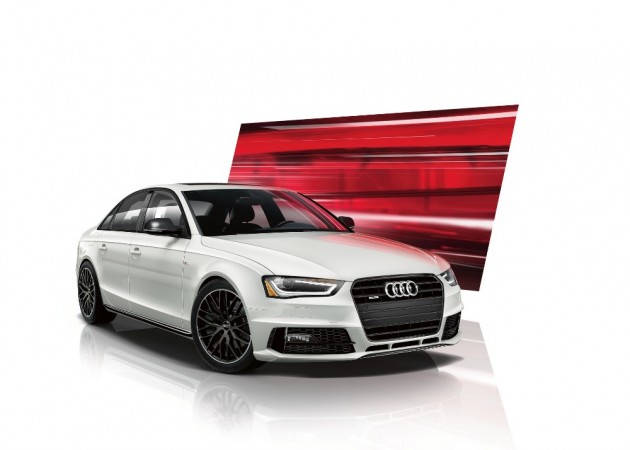 A three-spoke steering wheel and heated mirrors are now standard on the A4, but gone is the Prestige trim from past model years. Audi fans will be happy to hear the A4 is now offered in the Misano Red exterior color option identical to the S4. Audi connect and Advanced Key are also available with the Navigation plus package. 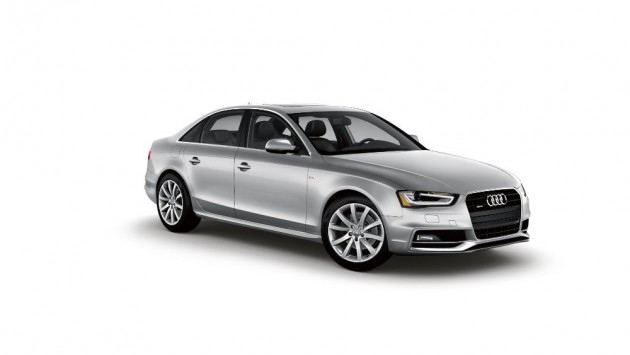 Exterior available on 2016 Audi A4 Premium:

Exterior available on the 2016 Audi A4 Premium Plus:

The 2016 Audi A4 comes equipped with a 2.0-liter turbocharged four-cylinder engine, which produces 220 horsepower and 258 lb-ft or torque. If you choose the FWD option, then you will recieve a continuously variable transmission (CVT) good for 22 mpg in the city and 31 mpg on the highway. If you go the AWD route, then you get the choice between an eight-speed automatic or six-speed manual transmission. The 2016 Audi A4 can reportedly rocket from 0-to-60 mph in only 6.2 seconds, but that’s only when equipped with the eight-speed automatic transmission. 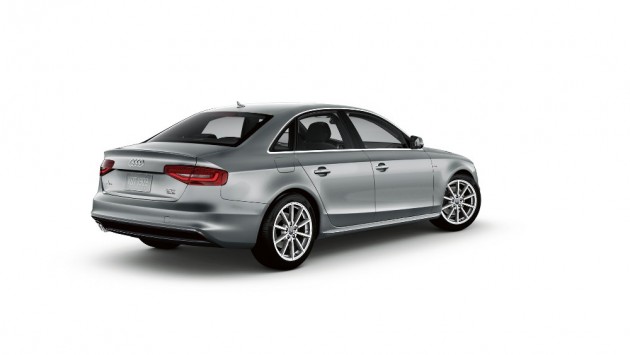 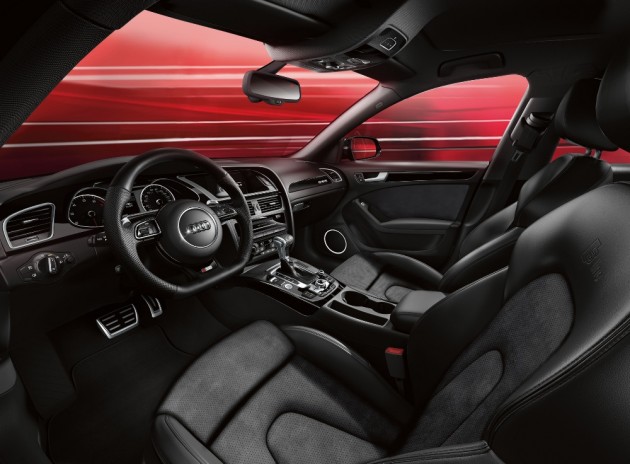 In the interior of the 2016 Audi A4 was created with luxury and extravagance in mind. Every 2016 Audi A4 comes standard with premium leather seating surfaces. The cabin of the 2016 Audi A4 comes available with the MMI® navigation plus system featuring Audi Connect, which allows you to use Google Earth™ with 3D satellite imagery. You can also check flight information, weather, and local traffic with this advanced technology.

Interior available on 2016 Audi A4 Premium:

Interior available on the 2016 Audi A4 Premium Plus: 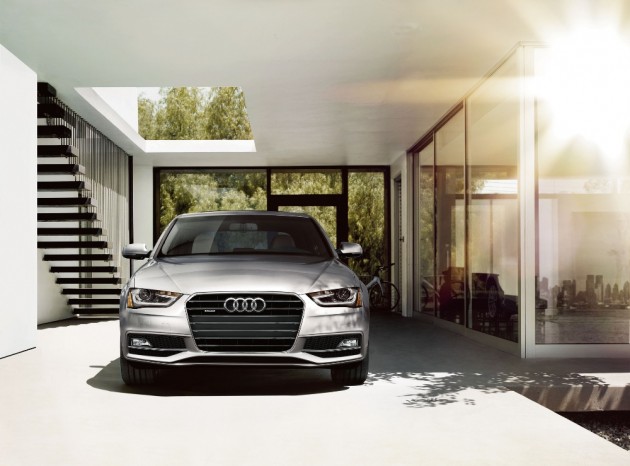 The 2016 Audi A4 features rear side airbags, dual front side-mounted airbags, front and rear head airbags, as well as passenger airbag occupant sensing deactivation. The 2016 Audi received a five-star safety rating for overall crash protection from the US government.