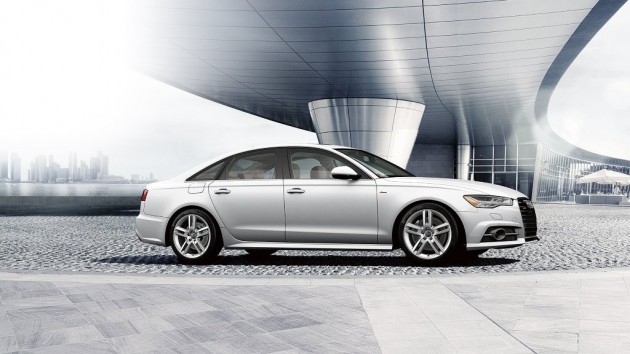 The 2016 Audi A6 has just proven that it’s as safe as it is luxurious with a Top Safety Pick+ from the Insurance Institute for Highway Safety, the highest rating available.

With refreshed looks for 2016, the A6 scored the highest possible score in the small overlap crash test, which has been added rather recently in the testing process and is difficult to perform well on. 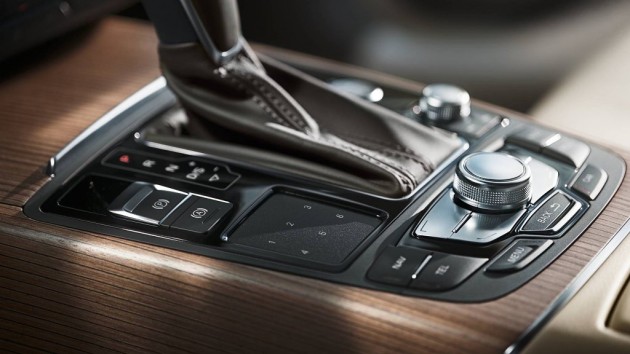 It wouldn’t be a proper Audi if it wasn’t stuffed with the best German-engineered tech available, so the A6 offers a Driver Assistance package with Audi pre sense plus, adaptive cruise control, active lane assist, and a top view backup camera system. The pre sense system allows the Audi to detect and mitigate a forward collision by automatically braking, which is a requirement for the Top Safety Pick+ Rating.

The technology packed into the A6 isn’t limited to safety, however, as the latest MMI touch navigation system is also available and has voice control functionality as well as Bluetooth, a 4G LTE connection, and an integrated Wi-Fi hotspot that can support up to 8 devices.