2016 Camaro to be Stronger as Well as Lighter

In advance of its May 16th debut, Chevy is hyping the 2016 Camaro like nobody’s business. After revealing that the sixth-gen model will be 200 pounds lighter than the current Camaro, GM recently announced that it will be considerably stronger, as well.

Thanks to over 9 million hours of computational time devoted to structural modeling, the muscle car’s engineering team has ensured that the 2016 Chevy Camaro will be 28% stiffer than the current fifth-gen model. 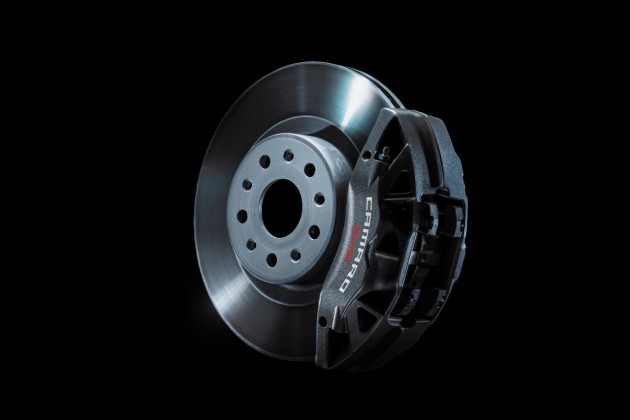 “The modeling abilities of computer aided engineering are advancing at incredible rates,” said Camaro program engineering manager Jim Karlavage. “Today, we can accurately model opportunities to add torsional strength without adding unnecessary mass. The result is a lighter, stiffer structure that benefits every aspect of the driving experience.”

Because the stiffer structure removed the element of chassis flex, GM engineers were able to better calibrate the new Camaro’s steering and suspension systems. Wheels, tires, and brakes also had their mass and size scaled down to match the 200-pound lighter sixth-gen Camaro. 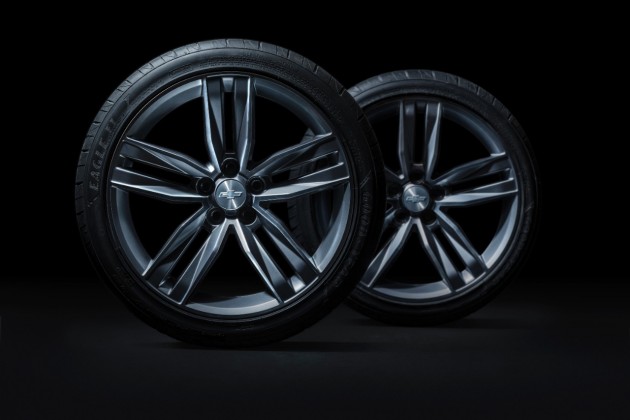 “The structural weight savings are compounded by opportunities to reduce un-sprung weight,” Karlavage said. “The result is a more nimble driving experience that rewards the driver with satisfying feelings of responsiveness and control.”