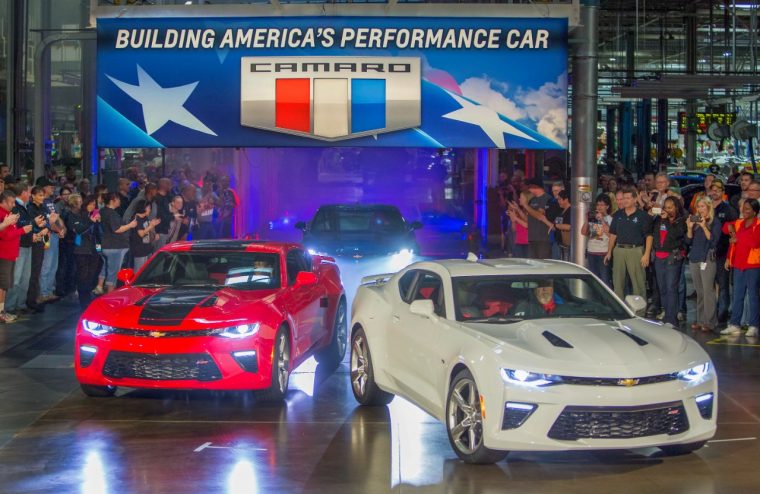 Camaro-lovers, rejoice: Chevrolet announced today that it will begin shipping the all-new six-gen 2016 Camaro to dealers.

The bowtie brand says that the first wave of production models will leave GM’s Lansing Grand River Assembly facility by the end of this week, and should arrive at Chevy dealerships for customer delivery sometime in mid-November.

The first models to go on sale will be coupes (SS or LT models carrying the all-new 3.6-liter V6 engine), while the 2.0-liter Turbo engine option and the Camaro Convertible won’t be shipped until early 2016. Each engine option will be available with a six-speed manual or eight-speed automatic transmission.

“It is an exciting day for everyone involved in bringing the new Camaro from a concept to the assembly line,” said Mike Trevorrow, Lansing regional plant manager. “As the transporters head out to dealerships across the country, the hard work and pride of everyone at Lansing Grand River Assembly goes with them.” 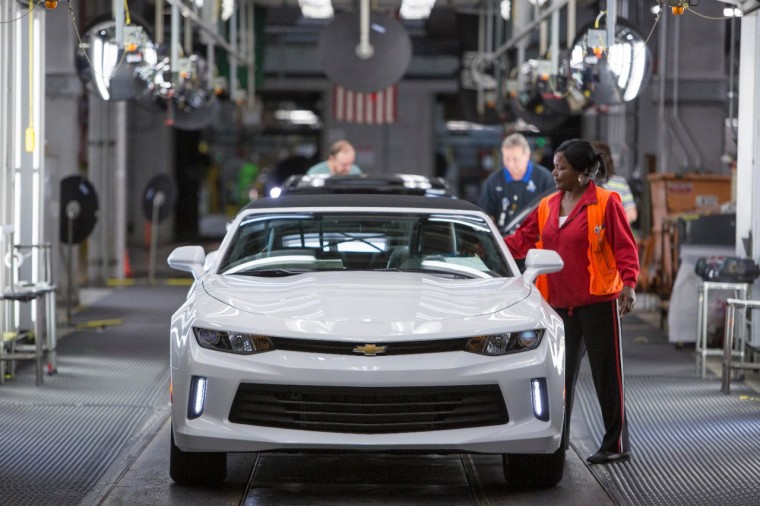 When the 2016 Chevy Camaro hits dealership lots next month, it will carry an MSRP of $26,695 for the base 1LT model and $37,295 for the 1SS. The newest edition of the iconic muscle car will also boast a lighter, stiffer platform, and a 455-horsepower V8 engine for SS models, making it the most powerful Camaro SS ever produced.

The Camaro’s tech accoutrements have also been upgraded for the 2016 model year, with Chevrolet MyLink with Apple CarPlay capability and OnStar 4G LTE with Wi-Fi hotspot both standard features.

“There has been a lot of excitement and anticipation around our community and throughout the world for the next-generation Camaro,” said UAW Local 652 President Mike Green. “We have received great products here because of the quality of work always performed by the Lansing autoworker, active and retired.”