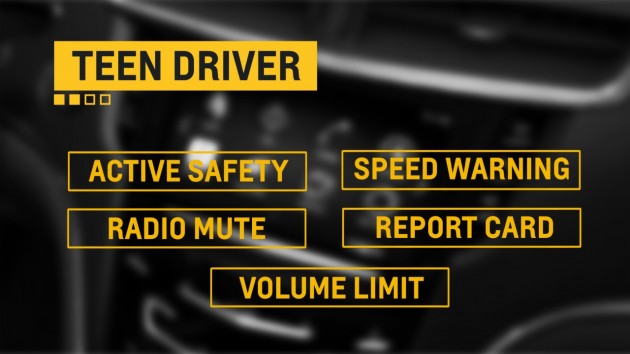 We’re a little more than a week away from the debut of the 2016 Chevy Malibu at the 2015 New York Auto Show, and the bowtie brand doesn’t want you to forget it. The latest in a long line of Malibu teasers is the new video below, which features the (camouflaged) 2016 Malibu showing off the Chevrolet Teen Driver System.

The Chevy Teen Driver System is an industry-first safety feature that allows parents to encourage safe driving habits for their children, and also provides them with a “report card” which keeps track of the distance driven by their son or daughter, maximum speed travelled, over-speed warnings issued, and more.

Parents can also set a maximum speed and radio volume for their teens, in order to help them avoid reckless or distracted driving. And the Teen Driver System is not subscription-based, so it will be a permanent standard feature on all 2016 Chevy Malibu Premier models, as well as LT trims that are equipped with the optional Convenience Package. 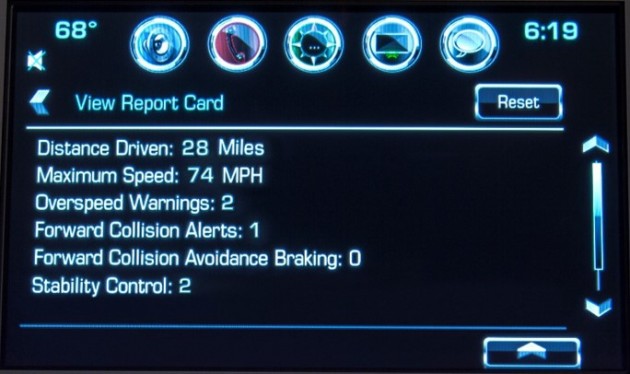 “The first step with this technology is to make sure that all drivers and passengers within the car are safe,” said Steve Majoros, Chevy car marketing director. “In addition to innovative safety technologies like this, you will see efficiency, advanced connectivity and stunning design in the 2016 Malibu.”

That efficiency, advanced connectivity, and stunning design will be revealed in full come early April when the 2015 New York Auto Show kicks off.