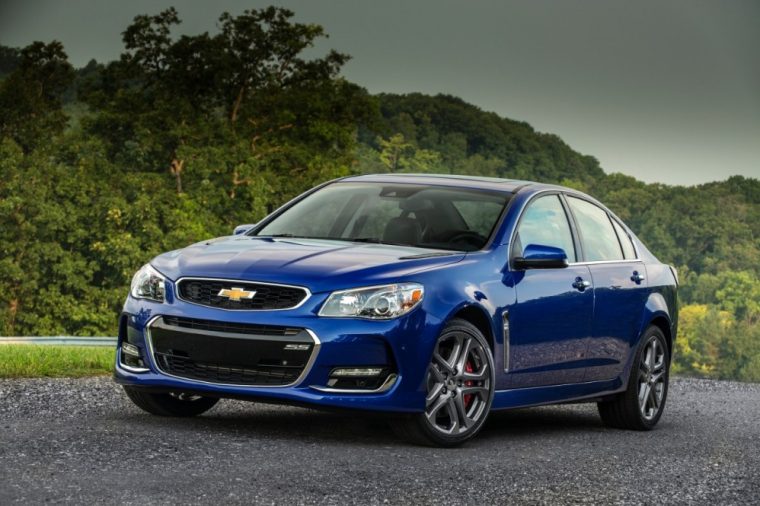 The 2016 Chevrolet SS is a powerful sedan that is a rebadged version of the powerful Holden Commodore. The Commodore has been called the “Last of the V8s,” but production of them will end in 2017 as General Motors leaves Australian production behind. To say goodbye to the Chevrolet SS, there have been minor tweaks in its design.

The 2016 Chevrolet SS will have a new front bumper that allows more air to get where it needs to be around the engine. The new front end will also be equipped with LED lights. New 19-inch alloy wheels will help the Chevy SS look good as it cruises down the road, and there are functional hood vents and dual-mode exhaust to make it look sportier than ever.

The Chevrolet SS is a rear-wheel drive model, and is built using the engine and drive platform of the flashier Chevrolet Corvette that achieves 415 horsepower and 415 lb-ft of torque. Unfortunately, its conservative exterior has put it at a disadvantage to some of its close competitors, like the Dodge Charger.

According to Cars.com, more Chevy SS vehicles are on their way from the land down under, so their availability is still pretty decent. Will you buy one of these powerful cars before it fades into automotive history, or will you line up for the more famous Chevrolet Camaro or Corvette?