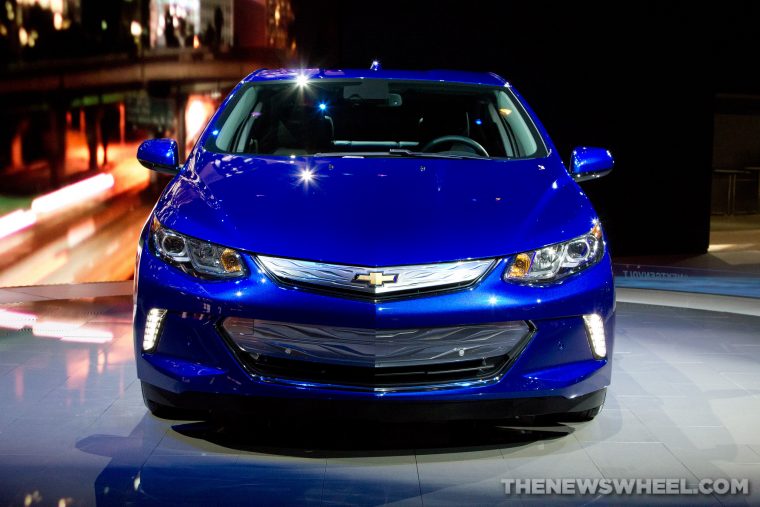 The American Council for an Energy-Efficient Economy has published its annual rankings of the 12 greenest vehicles on American streets, as well as meanest (or least efficient). The ACEEE bases its listings on several variables, including fuel economy ratings and manufacturing processes.

It was a good year for Chevrolet, which landed two vehicles on the greenest list. The 2016 Chevy Spark EV placed second on the list, with an overall Green Score of 63 that tied it with the first-place Mercedes-Benz Smart Fortwo. The new 2016 Chevy Volt was also among the year’s greenest, finishing in eleventh.

The only automotive brand with more green entries than Chevy was Toyota, which managed three listings thanks to various members of the ever-expanding Prius family.

Eight of the 12 greenest cars were electric vehicles, which signals the way the industry is trending away from hybrids and towards complete electrification.

Of course, it wasn’t all good news for General Motors. The American automaker also appeared on the “dirty dozen” list of the 12 meanest vehicles, with the Chevy Express/GMC Savana coming in at number two on the list. The inefficient work vans lost points not just for their 11 mpg city fuel economy rating, but also for the manufacturing process.

You can see the full greenest and meanest lists of cars by going here.