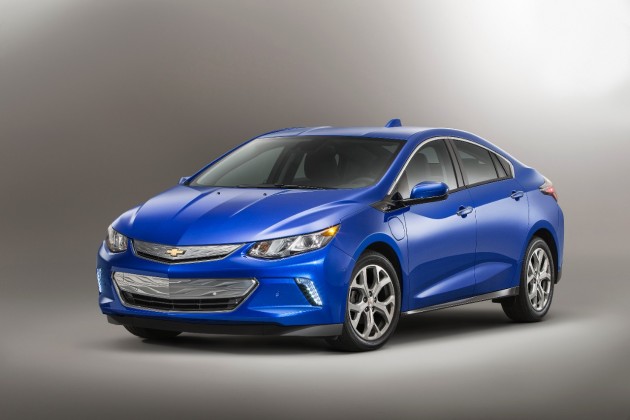 Chevrolet has announced pricing for the 2016 Chevy Volt, which will carry an MSRP of $33,995, including an $825 destination fee. The price is nearly $1,200 less than the cost of the current-generation Volt.

Buyers who are eligible for the full federal tax credit of $7,500 could pay as little as $26,495 for the new plug-in hybrid vehicle. In California (the Volt’s largest market), additional state incentives could make the new model as cheap as $24,995.

“The next-generation Chevrolet Volt delivers more technology, the ability to drive further between gas fill-ups and now with even more value to our customers. It’s what our loyal Volt owners told us they wanted,” said Chevrolet Marketing director Steve Majoros. “We are confident we will continue to attract new customers to Volt with the vehicle’s product improvements and attractive price.” 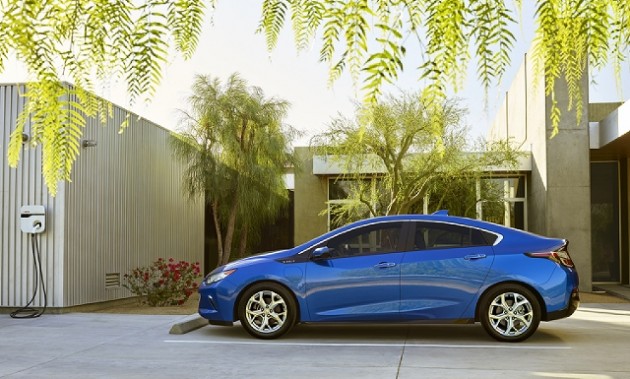 Thanks to the 2016 Volt’s lighter Voltec powertrain, the eco-friendly automobile should offer a GM-estimated 50 miles of driving range on a single charge, which represents a 31% improvement over the first-gen Volt.

The Chevy Volt has been a success for the bowtie brand, with close to 70% of Volt buyers trading in non-GM vehicles or adding to their household fleet in 2014. Most encouraging of all for the American automaker, the number one trade-in for the Volt is none other than the Toyota Prius.