2016 Honda Accord Completes Its Mission in New Ad 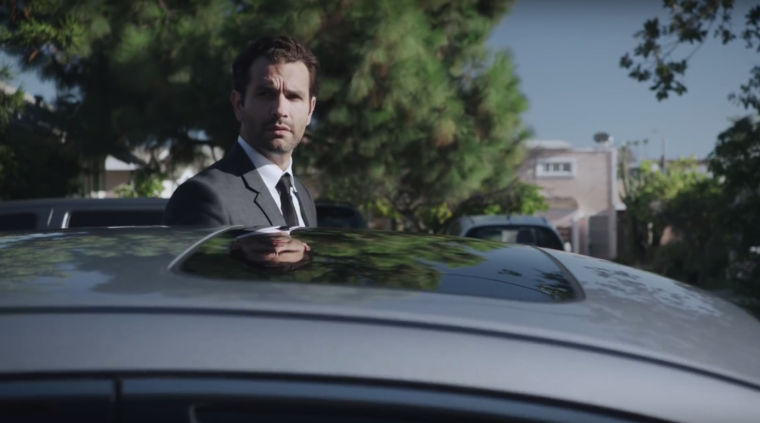 To you, one of the most common mid-size cars in the world may not seem particularly exotic, but Honda thinks that the new Accord is hella sexy.

Hence the Japanese automaker’s advertising campaign for the newly redesigned model, which posits the 2016 Honda Accord as a car capable of capturing one’s imagination. In the commercial “Dreams,” the 2016 Accord shakes a middle-aged man out of his corporate complacency, and in the Accord’s newest ad, it is cast in the role of spy car:

Though given the full James Bond treatment, the car commercial’s twist ending reveals that the Accord’s driver is actually a mild-mannered father, whose “mission” is to deliver a tutu dress to his daughter in time for the big ballet dance recital (a little reminiscent of Honda’s more ambitious ad for the European Civic Type R).

Of course, that raises the question: who is listed in this guy’s contacts as “The Boss”? 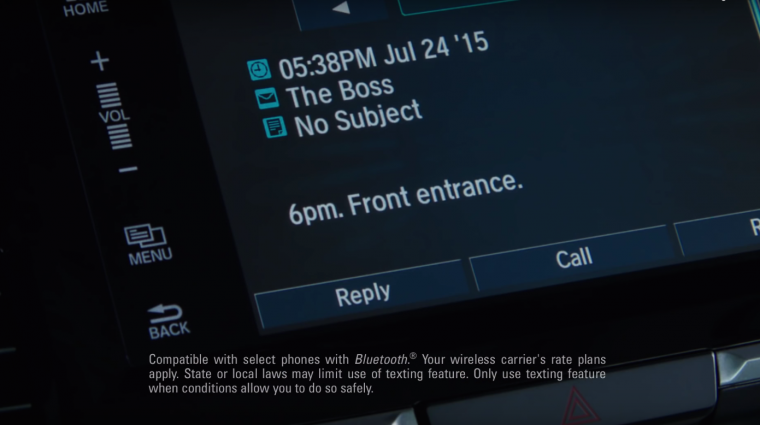 Drive Smarter: The risks of distracted driving are undeniable

It stands to reason that either his spouse or his daughter would be texting him instructions on where to bring the tutu, but why would he list either family member as “The Boss” in his phone contacts? Could it be some sort of inside joke about how bossy his daughter is, perhaps? Or maybe his wife?

Also, is the suspicious woman on the Honda motorcycle simply a red herring, or is she racing to get sheet music to her son’s piano recital, or something?

Like many thrillers, this ad raises almost as many questions as it answers.