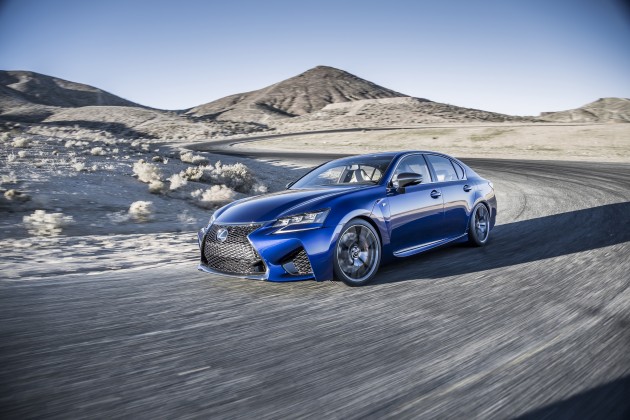 As expected, the 2016 Lexus GS F performance sedan was revealed this morning at the North American International Auto Show in Detroit. Jeff Bracken, Group Vice President & General Manager of the Lexus Division, bragged about the sales success of the Lexus brand in 2014 and announced the plan to reveal four “new models or mid-lifecycle updates” in 2015.

Jeff also pointed out that there’s definitely a market for higher performing luxury sedans, as 1 in 4 buyers chose the F Sport trim in Lexus models where it is available; it accounts for 50% if the IS sedan sales.

After a short video that kind of looked like a Transformers teaser trailer, the sheets were pulled off to reveal the new GS F. Then, Lexus surprised everyone by rolling out an apparently almost-race-ready RC F GT3 race car. 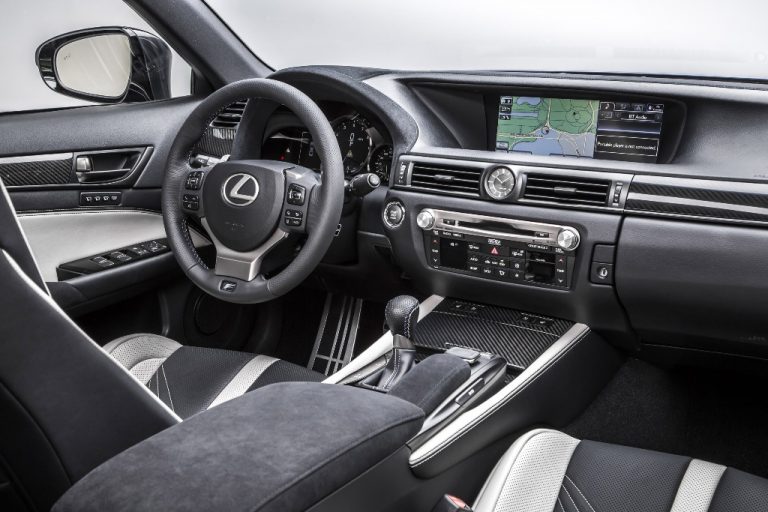 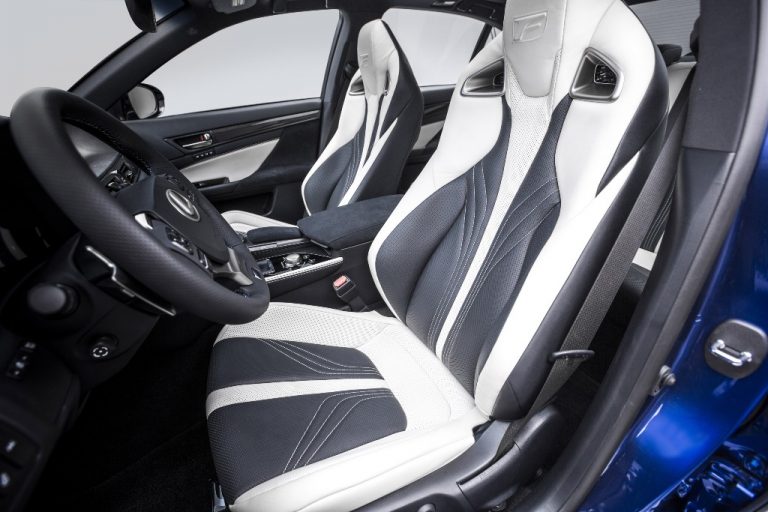 The 2016 Lexus GS F will employ the same 5.0-liter naturally aspirated V8 engine that’s found in the current RC F, generating 467 horsepower and 389 lb-ft of torque that’s sent to the rear wheels through an eight-speed automatic transmission and the Lexus Torque Vectoring Differential with three modes. The transmission will offer four modes varying from Normal and Eco to Sport and Sport S+, suggesting that the GS F will be very adaptable to the needs of the driver and the conditions of the road by maximizing efficiency when cruising and providing maximum performance on the track.

It sure seems like a great time to be an auto enthusiast with all of these high performance sedans hitting the market! What other Lexus F models would you like to see in the future? 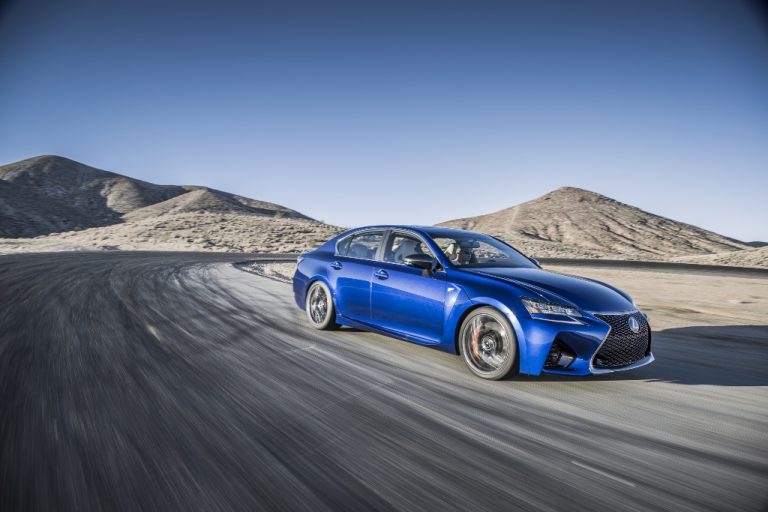 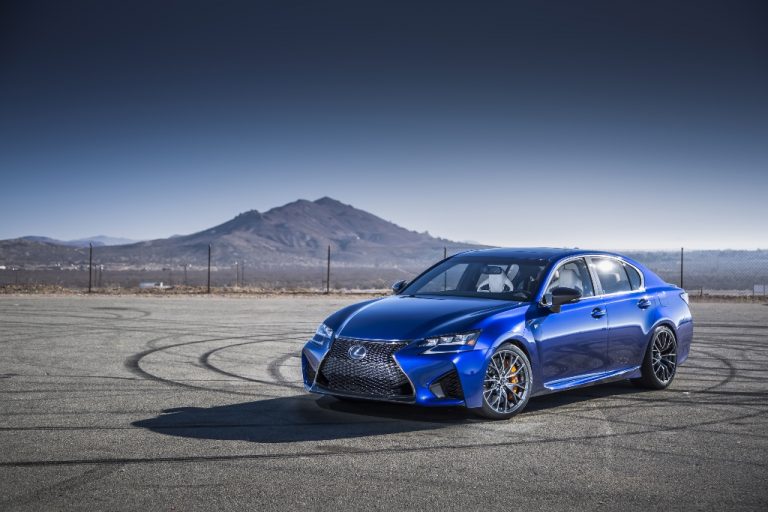