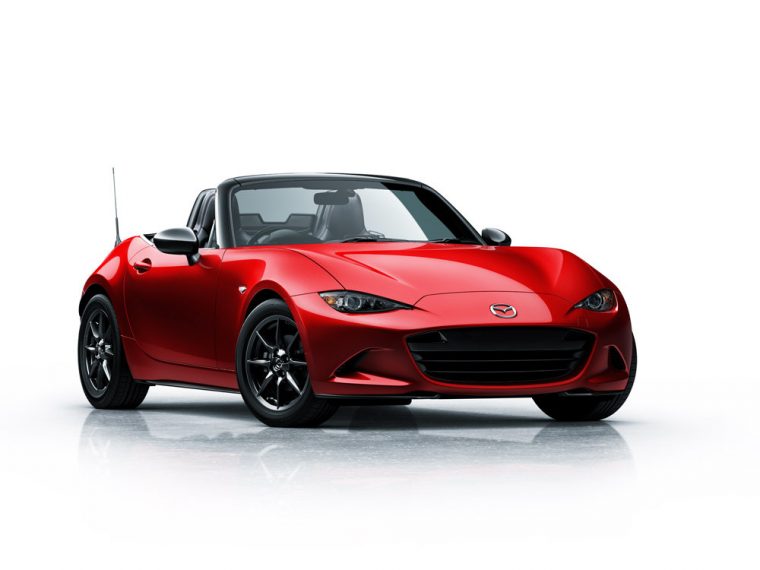 While the 2016 Mazda MX-5 Miata features 12 fewer horsepower than last year’s model, the 2016 version still manages a 0-to-60 time of only 6 seconds, which is approximately a half-second faster than the 2015 Miata. That improved speed, along with the vehicle’s excellent handling, earned the Mazda MX-5 Miata a nomination for Motor Authority’s annual Best Car to Buy award.

Maintenance Tips: Check out these signs of a bad radiator

The 2016 MX-5 features a SKYACTIV-G 2.0-liter four-cylinder engine and a six-speed manual transmission, which combine to produce 155 horsepower and 148 lb-ft of torque. For those people who don’t enjoy manual transmissions, there is also an available six-speed automatic with steering-wheel shift paddles.

Kirk Bell of Motor Authority said that “the Miata offers more fun pound-for-pound and dollar-for-dollar than any car on the market.” Bell went on to compliment the MX-5’s extra-sensory handling, which allows the vehicle to make quick, sharp turns.

Motor Authority will announce the winner of the yearly Best Car to Buy award via its web site on January 4th.

Video: How would you rate this MX-5 burnout?

Safe Driving: Discover how dangerous texting and driving really is